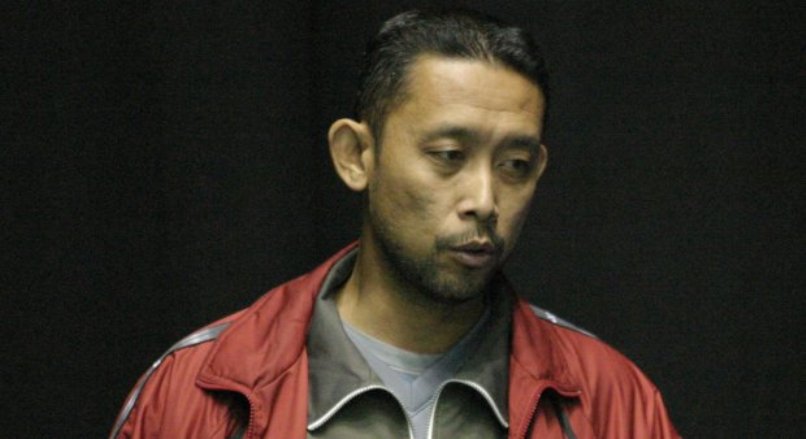 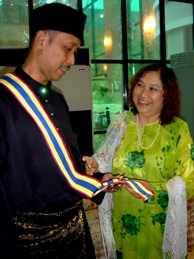 His wife Datin Latifah, a dialysis patient, was admitted to hospital on Tuesday and has since been discharged, but nevertheless added pressure to Malaysia’s national singles head coach Datuk Misbun Sidek who is in Alor Setar in the on-going E-Plus Badminton Asia Team Championships.

On the same day Malaysia’s hopes of finishing on top of the group took a dive when the team crashed to a  3-2 defeat to Thailand in a Group C match.

However, Malaysia are back in the running with a 5-0 whitewash of Myanmar on Wednesday but face a daunting task after Chinese Taipei registered a 3-2 win over the Thais – which leaves Malaysia a tricky encounter against Chinese Taipei on Thursday.

Malaysia need a big win to qualify as Thailand have an easier match against winless Myanmar.

Lee Zii Jia played first singles – the first time he played the role in a team event – and the local Kedah lad responded with an easy 21-3, 21-10 win over Naing Phone Pyae in 20 minutes.

Soong Joo Ven got his first taste of the tournament and won his second singles match with an equally impressive 21-9, 21-7 victory over Aung Myo Htoo Myo before third singles Iskandar Zulkarnain Zainuddin made it 3-0 when he rolled to a comprehensive 21-10, 21-10 scoreline against Chan Win Oo Win.

“I always have sleepless night when there is a tournament, let it be a team event or an individual event…thinking of match strategies. When you have your spouse or a family member who is not well it adds to the situation,” Misbun who is known as Bun.

In the same breath Misbun believes that “when you are sincere in your service to the nation everything falls nicely to complete the jigsaw” which enables him to get some good and peaceful sleep.

As for the match against Chinese Taipei, Misbun said he will decide on the right lineup to get his strategies.: BADMINTON ASIA