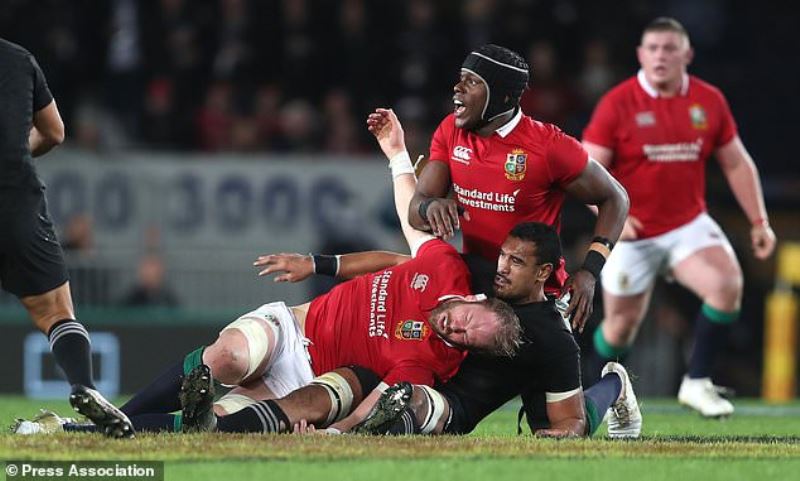 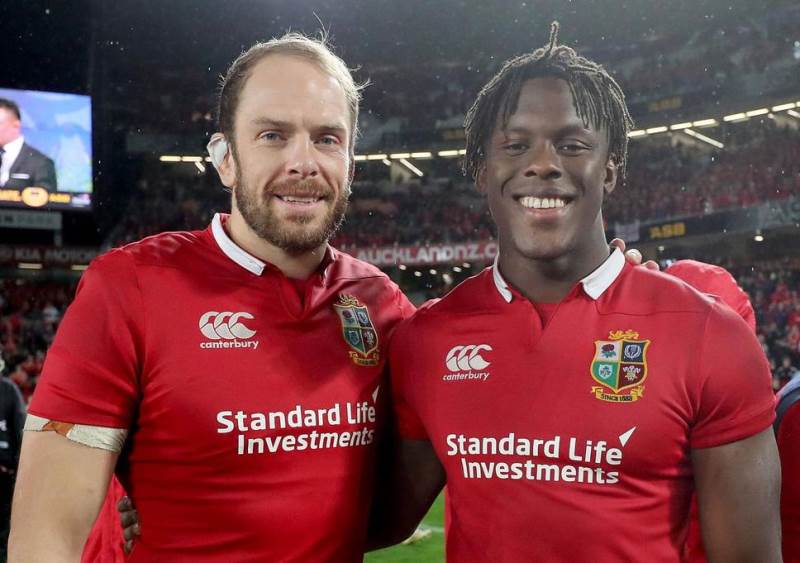 Both teams head into the second-round fixture on the back of convincing wins last weekend, with the battle between powerhouse forwards Itoje and Jones one of several intriguing duels in this Anglo-Welsh clash.

The duo struck up a friendship during the Lions’ tour of New Zealand last year, where a combined side coached by Wales boss Warren Gatland defied the predictions of many pundits to hold the world champion All Blacks to a 1-1 draw in a three-match series.

Off the field they have since engaged in a series of jokey exchanges, with England rising star Itoje pointing out that Jones is becoming increasingly bald, while the Wales great has ‘complained’ about the refusal of the Saracens second row to share his cocoa butter.

“We got on very well during the Lions tour, although his musical tastes are very different to mine,” Itoje said Wednesday.

“He let his hair down. I’m fortunate enough to have quite long, free-flowing hair. He’s severely balding, but I think he’s come to terms with that now.”

As for Jones’s cocoa butter moan, Itoje replied: “First of all he didn’t ask and secondly he doesn’t use it. He’ll be all right.”

Itoje is still at the start of his Test career, with 18 caps compared to the 123 won by veteran lock Jones.

“Alun’s very professional, trains hard and is diligent with his preparation,” Itoje said.

“Obviously going on tour you spend time with the other home nations and you pick up things.

“Alun has a good work rate and works very hard. He’s a nice guy as well. I got on very well with him on tour. It was a good experience.”

However, Itoje added: “But that isn’t even in the slightest bit difficult for me. It’s a completely different setting, different team, different environment.

“There will be a lot of passion. It will be intense. It will be physical. It is a great game to be a part of and I’m sure Twickenham will be rocking.”

Tuesday saw Gatland name the same Wales starting XV that impressed in a 34-7 thrashing of Scotland in Cardiff last weekend, with the only change coming on the bench as fit-again wing George North replaced Owen Watkin.

England boss Eddie Jones is due to reveal his side on Thursday and only one change to the matchday 23 that overpowered Italy 46-15 is expected.