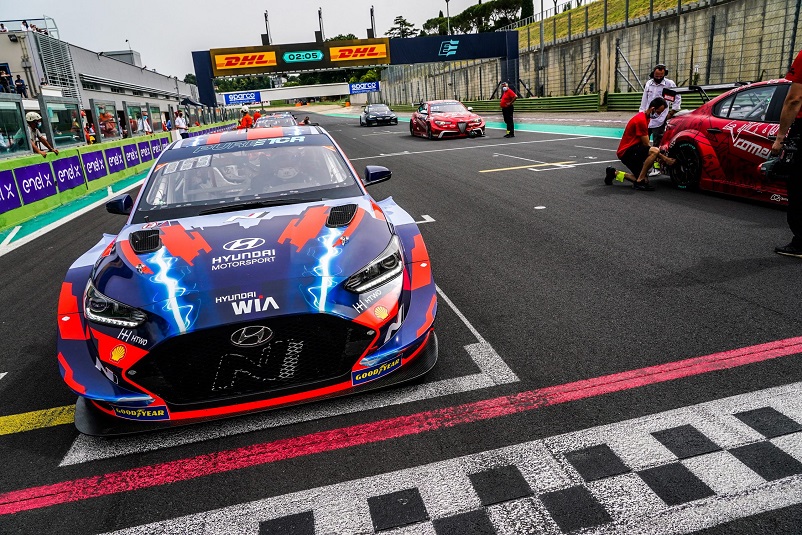 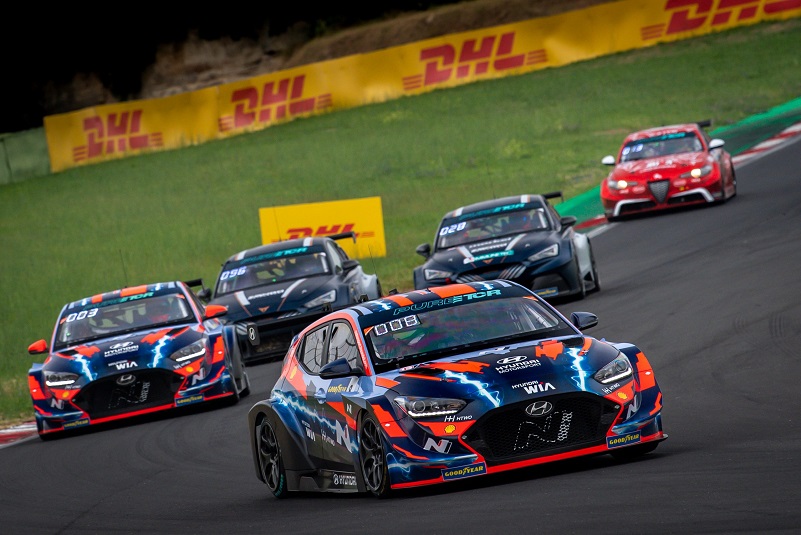 PURE ETCR heads to Spain for the second event of its inaugural season – Race SP – at MotorLand Aragón this weekend with series leader Mikel Azcona set to receive a hero’s welcome in his home country.

The 25-year-old was victorious at the world’s first all-electric, multi-brand touring car event at Vallelunga in June to launch himself to the head of Drivers’ points table and put CUPRA X Zengo Motorsport on top of the Manufacturers’ points.

He won’t have it his own way though. Team-mate Mattias Ekström pushed him hardest at Vallelunga while Hyundai Motorsport N’s Jean-Karl Vernay is second in the standings – only five points behind – and the Frenchman’s team-mate Augusto Farfus was also a Battle winner.

Romeo Ferraris – M1RA achieved three Battle wins of their own in Italy with the new Giulia ETCR by Romeo Ferraris.

Luca Filippi, Stefano Coletti and Oli Webb all chalked up victories with Filippi best-placed in the points table in the fifth spot.

As Vallelunga proved, any one of the 12 superstar drivers has an excellent chance of being crowned King of the Weekend, with The Draw – which decides the starting positions for Round 1 – again likely to play a key role in the outcome.

Race SP will be an extra-special event as spectators will be allowed to attend the event – which is a double-header weekend with the similarly Eurosport Events-promoted WTCR – FIA World Touring Car Cup.

Located close to Alcaniz – which staged its own Grand Prix on a demanding street circuit from 1965-2003 – MotorLand Aragón has served the region’s motorsport needs since it opened in 2009. A 2.6km layout – one of 17 different configurations possible – will be used for PURE ETCR’s visit this weekend, presenting drivers with a 13-corner layout dominated by left-handers and fearsome ‘banana’ kerbs. The Starting Gate will be located not at the finish line, but halfway around the lap, giving PURE ETCR’s stars a flat-out blast down the back straight before joining up with the circuit at Turn Seven. Unlike at Vallelunga, this single layout will be used for the entire weekend.