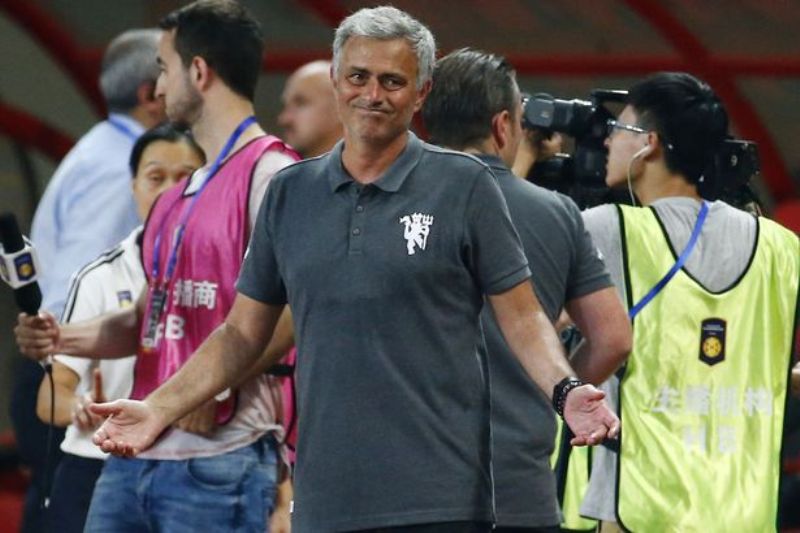 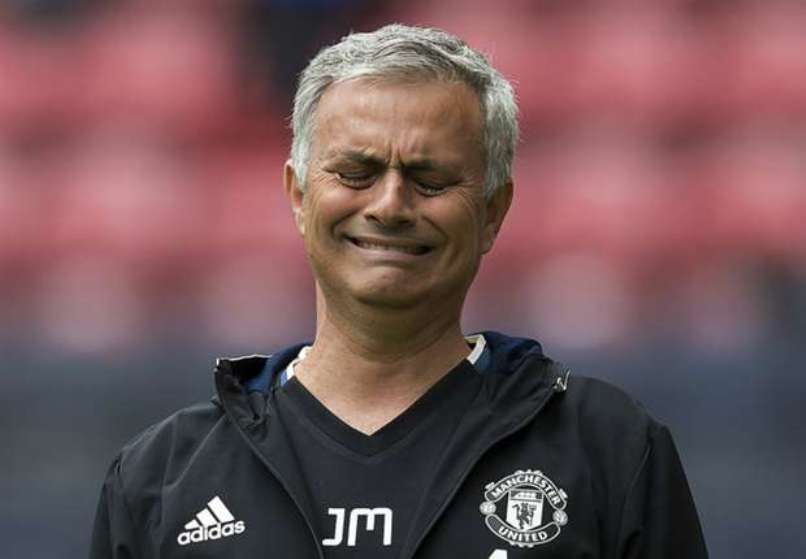 Manchester United manager Jose Mourinho was grilled by a judge in Spain on Friday over accusations of a 3.3 million euro ($3.8 million) tax fraud during his time in charge of Real Madrid in 2011 and 2012.

After leaving the brief closed-door hearing, the 54-year-old told reporters he had paid everything he owed to the Spanish tax office.

“I left Spain in 2013 with the conviction that my fiscal situation was perfectly legal,” he said outside the court in Pozuelo de Alarcon, an upscale Madrid suburb where he used to live.

“Two years later I was told that an investigation had been opened and that to regularise my situation I had to pay a certain amount. I did not debate it, did not appeal it, I paid and I signed an agreement of compliance with the state,” he added.

“Everything was settled. This is why I was here for just five minutes to say the same things I am telling you. I have nothing more to say.”

His court appearance comes just over 48 hours before he is set to return to Stamford Bridge to face old side Chelsea on Sunday.

The Portuguese coach, who wore a suit with no tie, is the latest high-profile football figure to be questioned over his tax affairs in Spain.

The basis for the case, as with a series of football stars based in Spain, is how income from Mourinho’s image rights was managed and declared.

During his court appearance, Mourinho only answered questions from his lawyer and refused to take questions from public prosecutors, a court spokesman told AFP, adding that the Portuguese remains under official investigation.

Mourinho is just one of a number of super agent Jorge Mendes’s clients to be investigated in Spain, including World Player of the Year Cristiano Ronaldo.

Revelations from the whistleblowing website Football Leaks have lifted the veil on the practices supposedly used by Mendes to optimise often enormous earnings from image rights by his clients.

Media consortium European Investigative Collaborations (EIC) has claimed that no less than 185 million euros worth of income escaped the attention of tax authorities through the use of shell companies and offshore accounts.

Other clients of Mendes to be investigated in Spain include the former Real defenders Fabio Coentrao and Ricardo Carvalho, Colombian striker Radamel Falcao, now with Monaco but formerly at Atletico Madrid, and Paris Saint Germain’s Angel di Maria, who also spent four years at Real Madrid.

A statement in June from Mendes’s Gestifute agency claimed Mourinho had already settled his tax obligation in Spain.

“Jose Mourinho, who lived in Spain from June 2010 until May 2013, paid more than 26 million euros in taxes, with an average tax rate over 41 percent, and accepted the regularisation proposals made by the Spanish tax authorities in 2015 regarding the years of 2011 and 2012 and entered into a settlement agreement regarding 2013.

“The Spanish Government in turn, through the Tax Department, issued a certificate in which it attested that he had regularised his position and was in compliance with all his tax obligations.”

In July, Ronaldo gave evidence at the same Pozuelo de Alarcon court in northwest Madrid as Mourinho, accused of evading 14.7 million euros through offshore companies between 2011 and 2014.

A judge is yet to decide whether Ronaldo’s case will proceed to trial.

However, the jail term was later replaced by an extra 252,000 euro fine.

Messi and his father Jorge Horacio Messi were found guilty of using companies in Belize, the United Kingdom, Switzerland and Uruguay to avoid paying taxes on 4.16 million euros of Messi’s income earned from his image rights from 2007 to 2009.