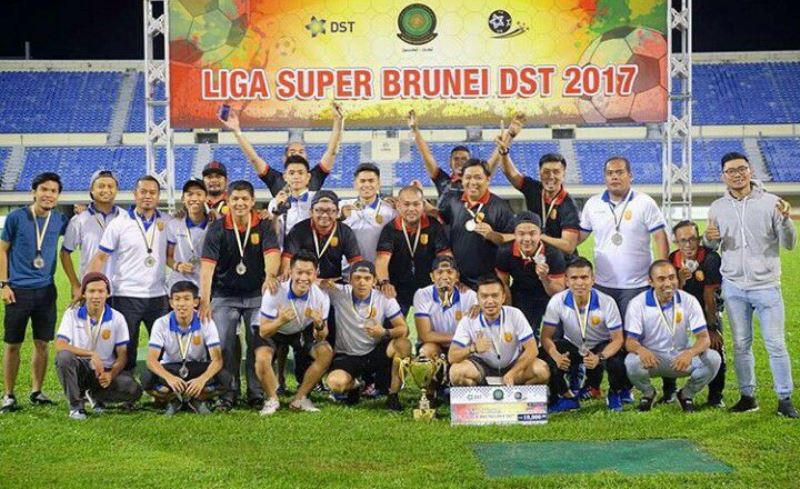 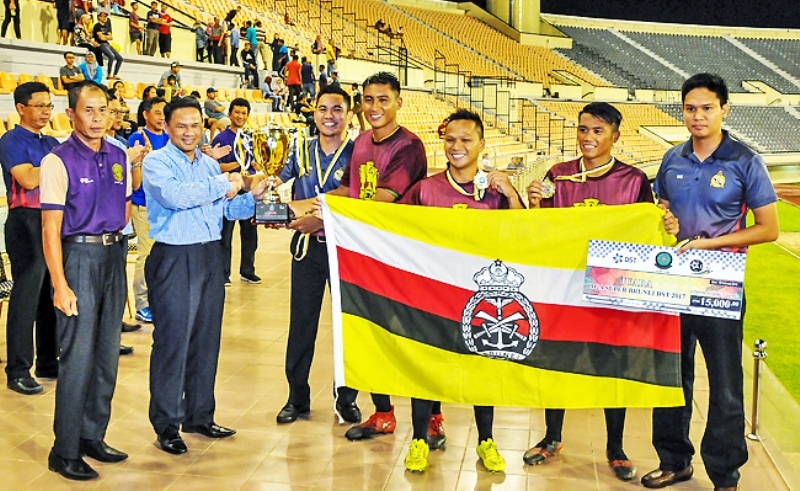 MS ABDB grabbed their third DST Super League in three years as Kota Rangers had to be content with the runners-up spot.

The Armymen completed their fixtures this week with a scoreless draw against last season’s runners-up Indera SC at the Hassanal Bolkiah National Stadium.

The one point was enough for MS ABDB to confirm the title where they have amassed 50 points from 20 matches played – four points against second-placed Kota Rangers, who still has a game against MS PDB to play for.