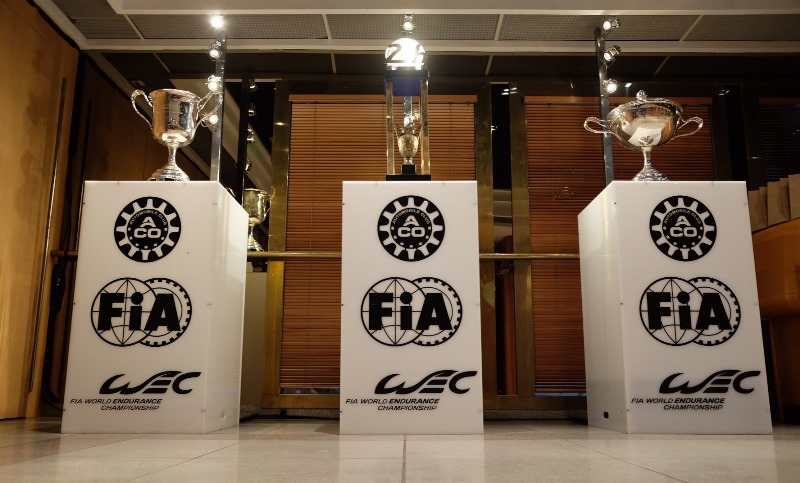 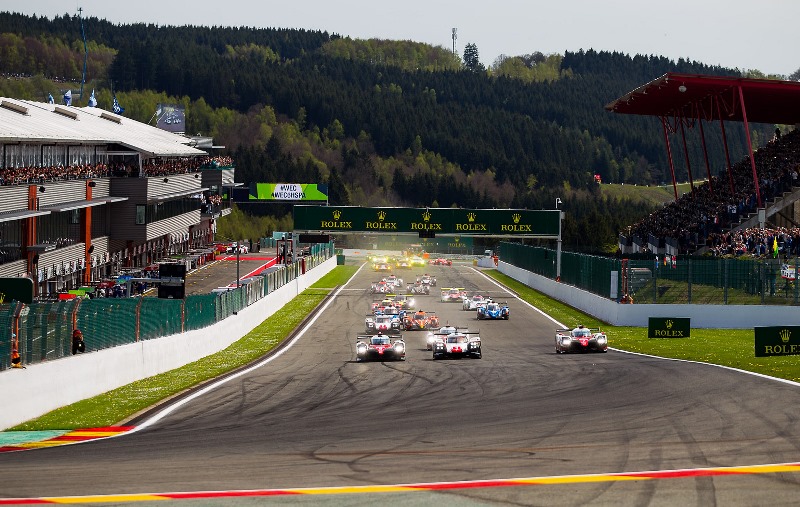 Six months ago, few imagined that 10 LMP1 cars would be lining up for the start of the 2018-2019 season, with a two-time F1 World Champion among the drivers!

Toyota Gazoo Racing’s commitment to the development of hybrid technology, and its dedication to making ever-better road cars using the knowledge and experience gained in the WEC, sees it extend its engagement in the World Endurance Championship for the full Super Season.

The Japanese manufacturer recently announced that Fernando Alonso would be joining the team for the duration, allowing the Spanish F1 champion to fulfil his desire to try and claim the Triple Crown in motorsport.  His presence alongside the existing, super-strong, international driver line up will undoubtedly attract a host of new fans and media interest….

Boosted by the FIA World Endurance Championship titles for GTE Drivers and Manufacturers, the competition in the LMGTE Pro class will be hotter and tighter than ever with the addition of BMW to the ranks.

The German marque’s new BMW M8 GTE, with an experienced, race-winning but WEC-unproven crew of drivers, made its race debut just weeks ago and will be going head to head from April’s Prologue (Circuit Paul Ricard, 6/7 April) onwards with some of the world’s most prestigious luxury car marques….

The LMP2 grid will consist of seven entries but, in contrast to last year, there are three different chassis constructors represented through the ORECA 07, Dallara P217 and Ligier JSP217.  Signatech Alpine’s A470, while individually named, is an ORECA 07 design.  The new LMP2 regulations introduced in 2017 offered customers a significant increase in performance which provided thrilling and close competition throughout the entire 2017 season – something which is sure to be repeated in the Super Season….

The LMGTE Am class features three different brands among the nine entries, the number being a significant boost compared to previous seasons.   The competitors include the 2017 class champions from Aston Martin Racing, Paul Dalla Lana, Pedro Lamy and Mathias Lauda, plus a second Vantage entered by WEC debutant TF Sport….