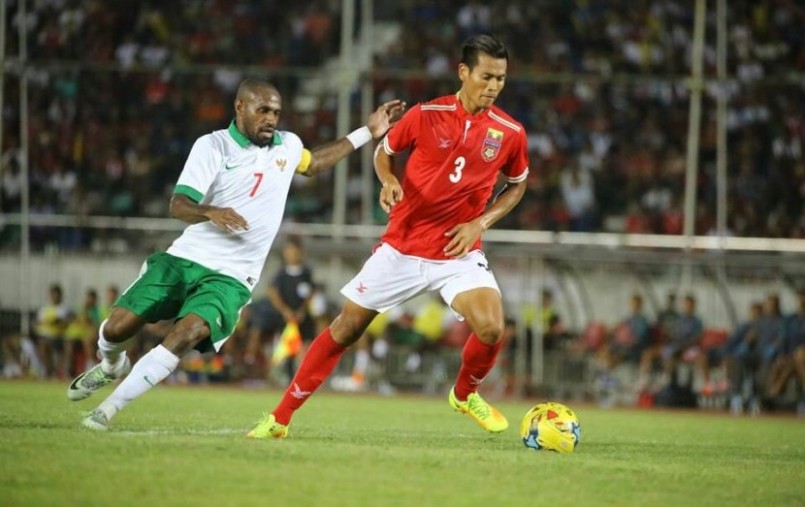 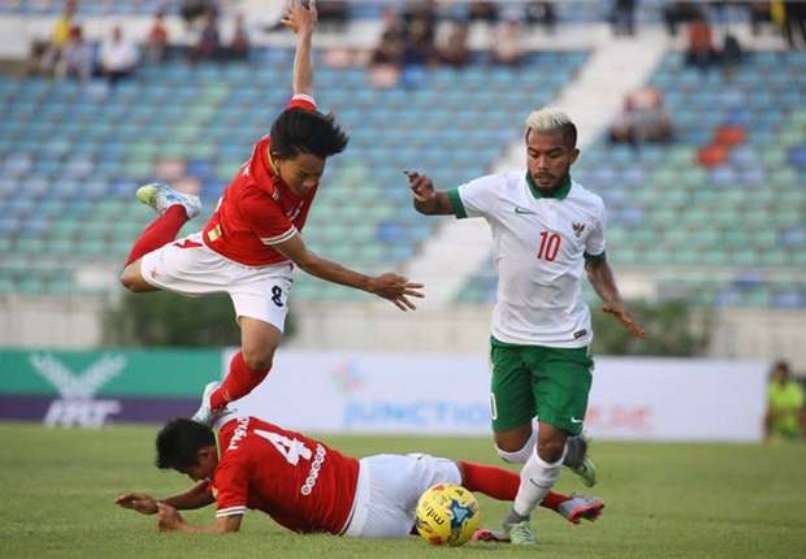 With just slightly over a week to go to the AFF Suzuki Cup 2016, co-hosts Myanmar will be stressing more on teamwork as they look to qualify for the semi-finals this year.

The exclusion of veteran midfielder Thiha Zaw and also striker Kyaw Ko Ko in the middle of the team’s European tour showed how serious head coach Gerd Zeise was in wanting to make sure that individual flair is curbed.

Out of the eight friendly matches played in Europe, the team won four games, drew twice and lost two times.

Even then the result was not forthcoming when Myanmar drew scoreless against Indonesia in Yangon last week.

“I’m not satisfied with our current level of performance. Our players are too slow, and they don’t play well enough together. They demonstrated much better form in the European friendlies, so I don’t understand why this is happening. I’m particularly disappointed by striker Aung Thu and midfielder Ye Ko Oo’s showings,” the coach said.

Myanmar are in Group B against Vietnam, Malaysia and Cambodia.