Sports247
Home 2017 Nadal pulls out of ATP Finals with injury 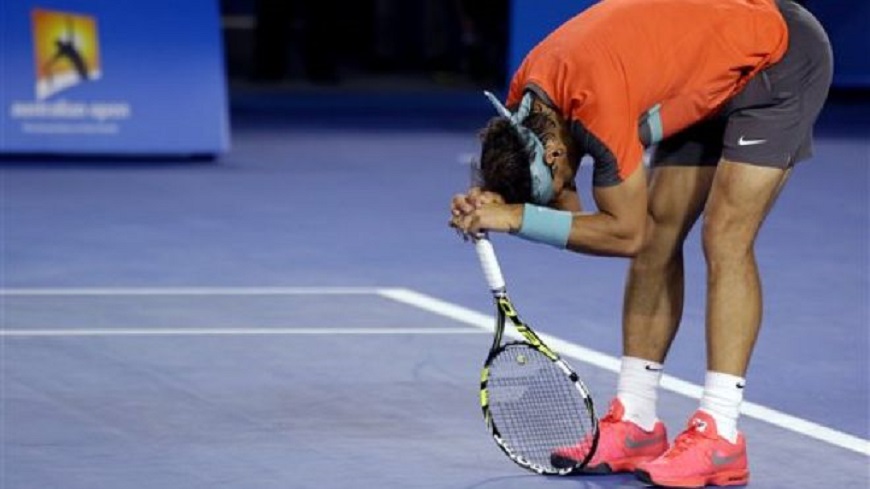 The Spaniard exited the Paris Masters earlier this month with a knee injury and appeared to be in pain towards the end of his opening match at the O2 Arena in London.

“No, I am off,” said Nadal. “My season is finished. Yeah, I had the commitment with the event, with the city, with myself. I tried hard. I did the thing that I had to do to try to be ready to play. But I am really not ready to play.”

“Is about the pain,” he added. “I cannot hold with enough power to keep playing. I tried, but seriously it was a miracle to be very close in the score during the match. It really doesn’t make sense.”–Agence France-Presse