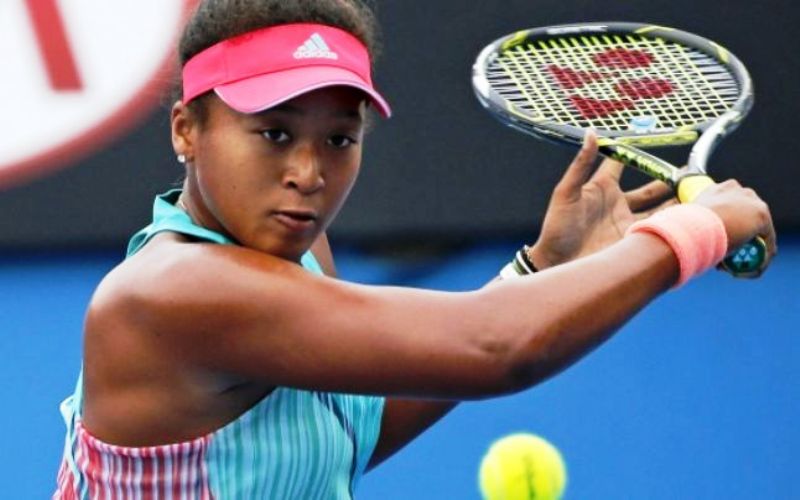 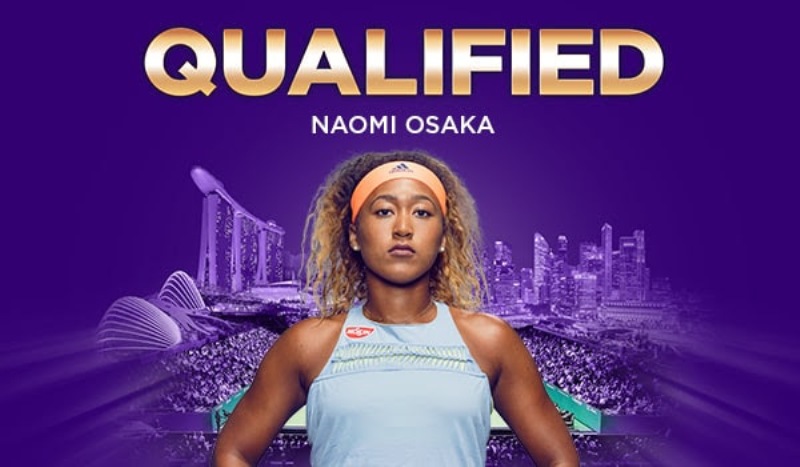 Naomi Osaka’s stellar season has earned her a spot among the top 8 at the final edition of the BNP Paribas WTA Finals Singapore presented by SC Global.

Osaka won her first career title at Indian Wells this year and carried that momentum throughout the season. She also claimed her maiden Grand Slam title by defeating 23-time Grand Slam champion Serena Williams in the US Open final and became the youngest US Open champion since 2006.

Osaka is no stranger to Singapore as she won the WTA Rising Stars Invitational in 2015, defeating Caroline Garcia in the final. She is the third singles player to qualify for the WTA Finals, and is the first Japanese player to qualify in 15 years.

Catch Naomi Osaka make her debut appearance at the WTA Finals at the Singapore Indoor Stadium! 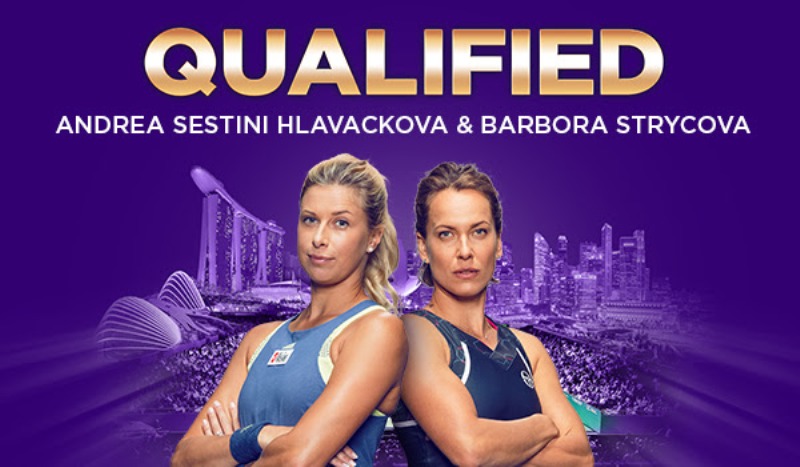 Andrea Sestini Hlavackova and Barbora Strycova are the third team to secure a spot for the WTA Finals doubles competition.

The pair demonstrated consistent court prowess by reaching the semi-finals at both Roland Garros and Madrid Open, before emerging as champions at the Connecticut Open and finalists at the Wuhan Open.

Catch the dynamic duo compete LIVE at the final edition of the WTA Finals in Singapore!

For every General Admission and Racquet Club hospitality ticket sold, Lagardère Sports (promoter and organiser of the WTA Finals) will donate $1 and $10 respectively to Advantage Singapore: The Final Serve, a fundraising intiative for SportCares.