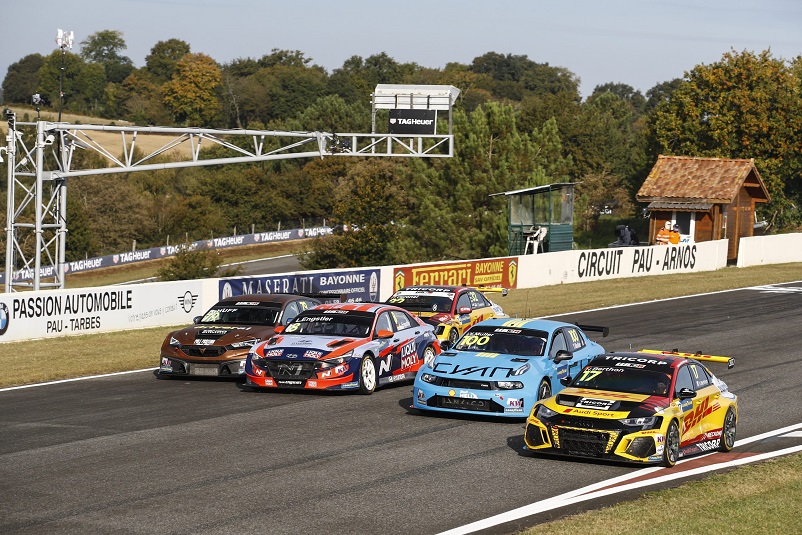 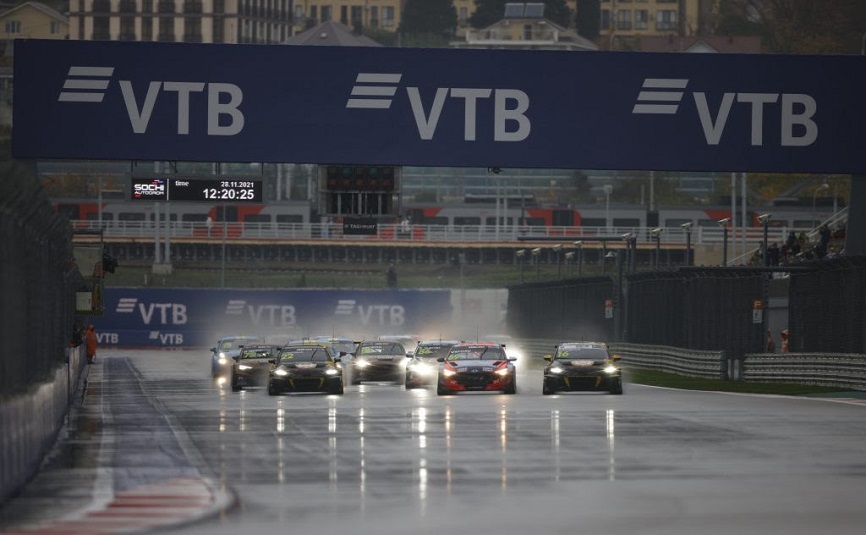 Jean-Baptiste Ley (pictured), 43, brings his considerable experience in customer racing to the role of WTCR Director. The Frenchman, a qualified engineer, will follow Xavier Gavory in the role having overseen the success of the FIA European Rally Championship since 2014.

As previously planned, Gavory will focus his energies on managing the FIA ETCR – eTouring Car World Cup, which is also promoted by Discovery Sports Events.

Marc Minari, 54, joins the WTCR family as Executive Producer after Felipe McGough completed his WTCR tenure. Once the presenter of TF1’s Formula One coverage, Minari was ERC Executive Producer from 2015 and has also worked on the WTCR, the FIM Endurance World Championship and the Le Mans 24 Hours in the past.

Ley and Minari will join existing senior WTCR team members, Maurizio Bartolomei and Fiona Rees. Bartolomei, the WTCR Events Manager, and Rees, the WTCR Teams’ Coordinator, have been integral members from the WTCR structure from the outset and are hugely experienced and respected having previously worked within the FIA World Touring Car Championship organisation.

Manel Martinez is another new WTCR recruit for 2022 but a long-term Discovery Sports Events’ consultant in his role as ERC Logistics Manager. Martinez will add paddock management to his existing duties, which include managing the travel of Discovery Sports Events’ staff, while Laurie Flores completes the changes as WTCR Promotion Executive. She performs a similar role within the FIM Endurance World Championship and has also worked on the ERC in the past. – www.fiawtcr.com