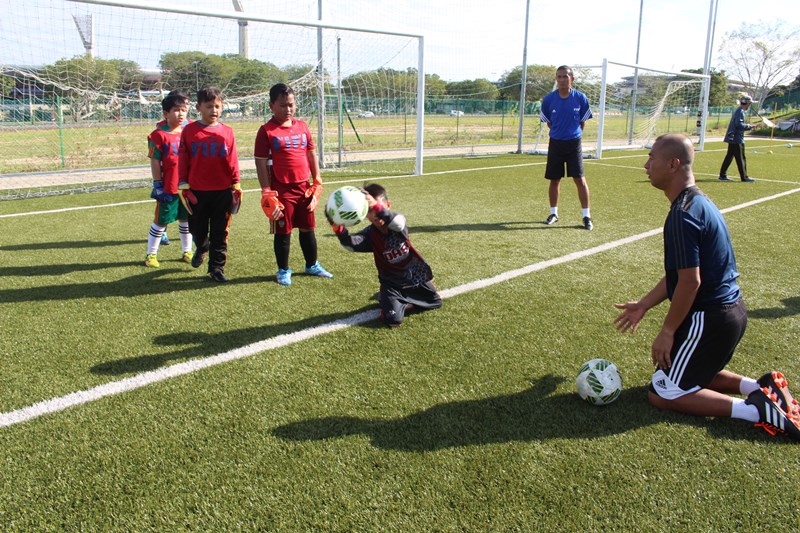 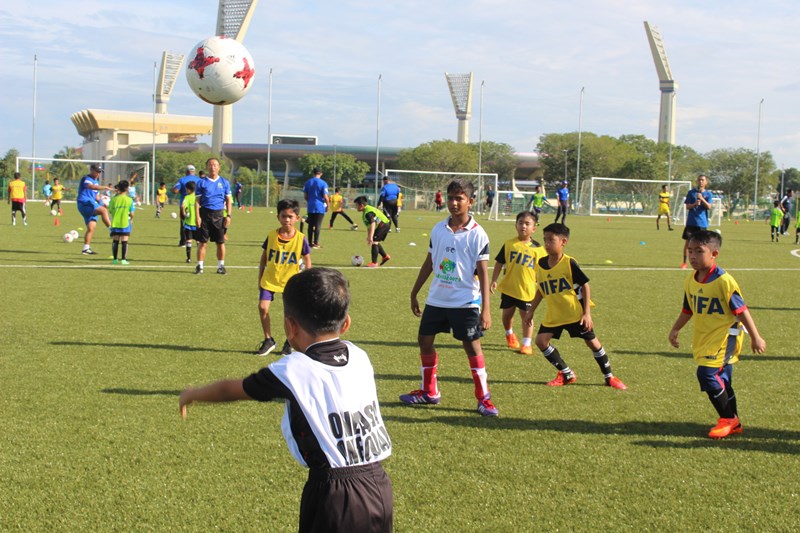 A total of 84 children participated in the half-day festival which consisted of five small sided games and three tactical exercises, three technical skill workshops (passing, controlling, juggling and volleying the ball) and one goalkeeper workshop.

The players were organised into 12 teams which consisted of 84 players in each team.

The festival had no ranking points or prizes and was aimed at developing grassroots football in Brunei.