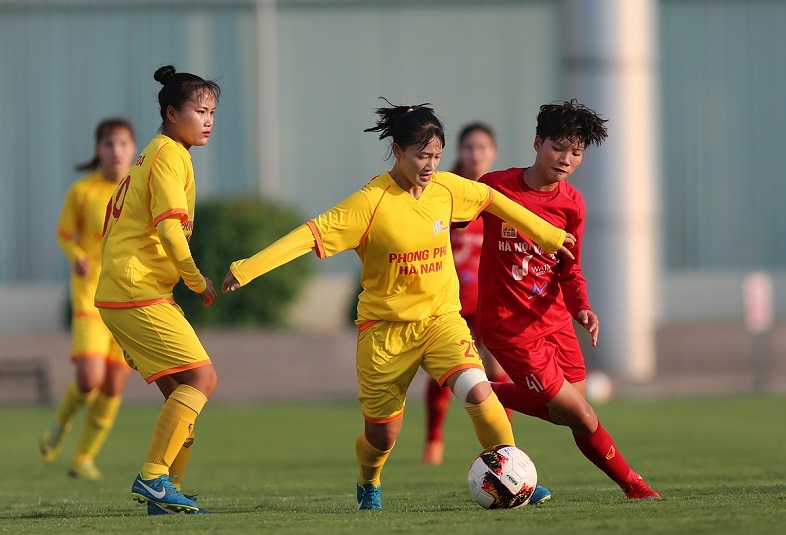 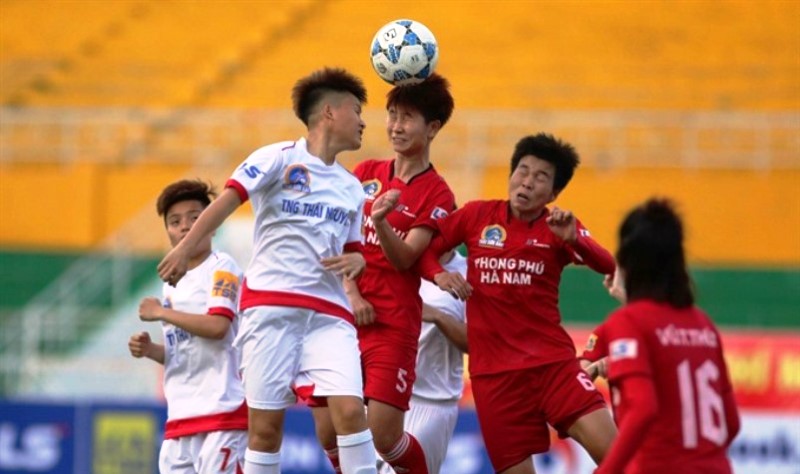 “With the support from Thai Son Bac Co. (since 2008), the tournament is certainly moving in the right direction. Certainly, it is a good motivation for the players and shows the close relationship between the main sponsor and the development of Women’s Football in the country,” said Le Hoai Anh, the General Secretary of the Vietnam Football Federation (VFF).

Added Bui Dinh Te, Board Chairman of Thai Son Bac Co.: “Women’s Football continue to develop well in the last several years and in spite of the COVID-19 pandemic, the tournament is still being organized.”

Following the official draw ceremony that was held this week at the VFF House in Hanoi, kick-off has been set for 18 May 2021 with Phong Phu Ha Nam I taking on Son La FC at the Ha Nam Stadium.

The tournament will run on a double round-robin format with each team allowed to make a maximum of five substitutions per match.