Home 2020 No Dyball, no problem as Sapura aim to retain supremacy in Petronas... 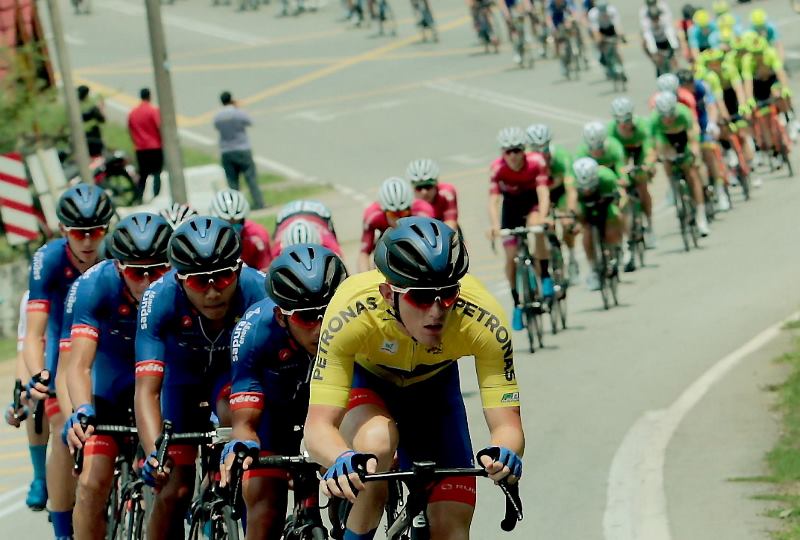 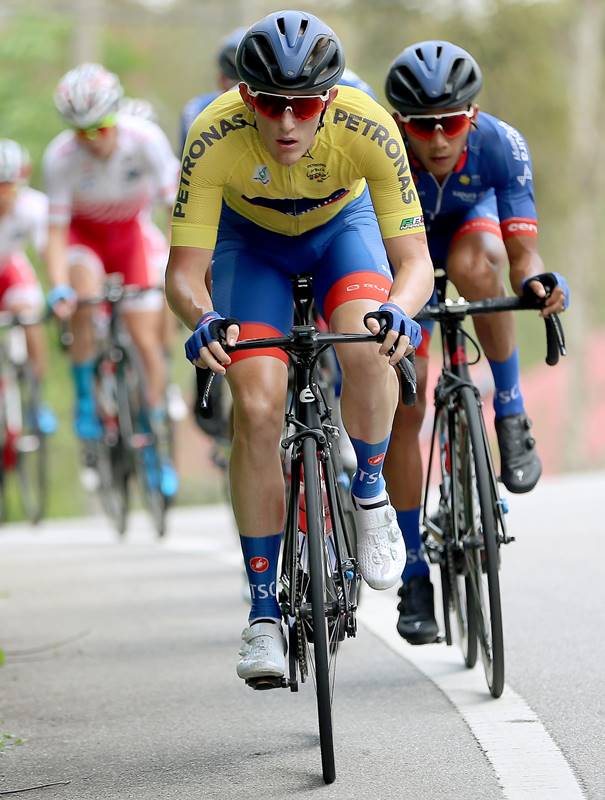 TSC team manager Sayuti Zahit admitted that while it will be hard to fill the vacuum left behind with the departure of Australian Dyball, he nevertheless felt that the current line-up of riders which they have chosen for the 25th edition of Petronas Le Tour de Langkawi will deliver what is expected of them.

“It has always been the objective in the formation of TSC to provide a platform for riders from Malaysia and abroad for them to showcase their quality. And we at Sapura is very pleased that Dyball has managed to demonstrate his ability enough to attract a World Tour team like NTT (formerly Dimension Data) to sign him,” said Sayuti.

“This is the fourth year that TSC has competed in Asia and we are grateful that our sponsors have once again come forward to support us. Our main sponsors Sapura alongside Castelli, Rudy Project, Shimano and Cervelo have been fabulous. With the backing that we have, it is not impossible to be competitive and look to deliver even bigger victories in 2020.”

TSC which had a modest beginning back in 2017 where they won just four stages, did better in 2018 before completing 2019 with an awesome 26 stage victories alongside picking up four yellow jerseys.

The most satisfying obviously was Dyball’s yellow jersey win at Petronas LTdL 2019 right at home and in front of their home fans and where it went on to establish TSC as a powerhouse in Asia.

But with the 25th edition of Petronas LTdL in 2020 now a Pro Series race by UCI, Sayuti said that it will be an even tougher field to beat with a handful of World Tour teams alongside those from Pro Continental set to do battle.

“It is much easier to win stages than it would be taking a jersey. But we will try very hard to make sure that we retain the yellow jersey we won last year. I believe that it is possible considering that the race in 2020 will be more on flat terrains suitable for the likes of Marcus Culey, who won the first stage  Kuala Lumpur to Tampin in the previous edition, “ added Sayuti.

“It is for that reason; we have selected mostly sprinters for Petronas LTdL 2020. But that is not to say that we have no climbers. We can be competitive up Genting Highlands as well.”

Other than Culey, fresh from his comprehensive victory at the Tour de Selangor a few weeks ago, TSC has included fast-maturing Malaysians Nur Aiman Zariff and Muhamad Zawawi Azman alongside the experienced Roy Eefting from Holland.

They will also call on Turkey’s national road race and time trial champion Ahmet Orken; former Floyd Cycling team’s Serghei Tvetcov from Romania and perhaps TSC’s best bet for the yellow jersey Pierpaolo Ficara of Italy, and who was previously with Amore & Vita-Prodir.

As part of TSC’s programme to be competitive for Petronas LTdL 2020, they will be taking part in the Cambodia Bay Cycling Tour (on 6 January) and then on to New Zealand Cycle Classic, Race Tourquay and Jayco Herald Sun Tour in Australia before returning to Kuala Lumpur.

The 8-stage Jubilee edition challenge is scheduled from 7 to 14 February 2020, covering a total distance of 1095.7km across 9 states which include Sarawak, Terengganu, Pahang, Federal Territories (Putrajaya and Kuala Lumpur) Selangor, Perak , Penang and Kedah.