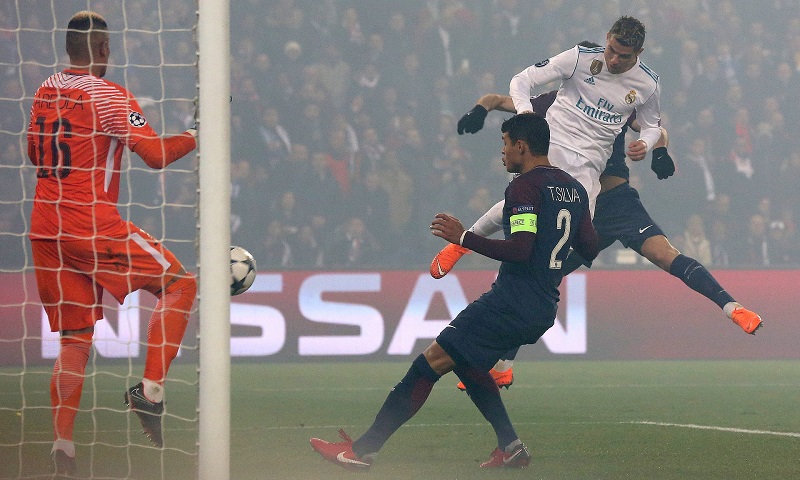 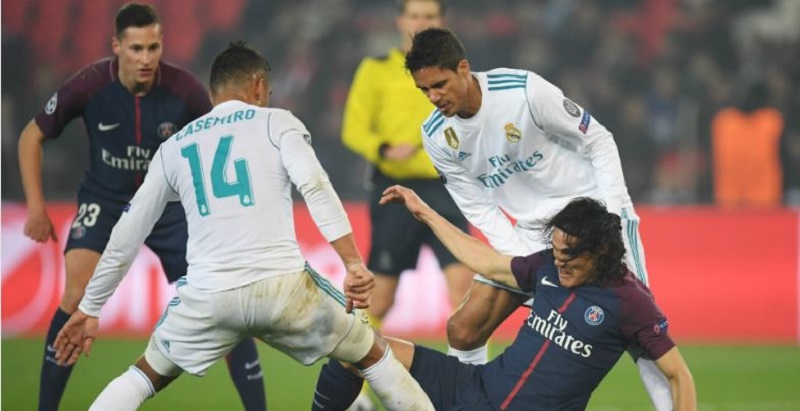 Beleaguered Paris Saint-Germain coach Unai Emery insisted there was no shame in losing to Real Madrid after the expensively-assembled French side crashed out of the Champions League at the hands of the holders.

“To be eliminated in the last 16 is a disappointment, but to lose against Real Madrid is not. They deserved to go through. There is no other analysis,” said the Spaniard whose side, shorn of the injured Neymar, lost 2-1 in the second leg of their Champions League last-16 tie on Tuesday.

Cristiano Ronaldo and Casemiro scored the goals for Real in the second half, either side of Edinson Cavani’s scrambled effort for the hosts.

The defeat condemned PSG — who had Marco Verratti sent off in the second half — to a 5-2 aggregate loss, the second season running in which they have been knocked out in the last 16 after the humiliating loss against Barcelona a year ago.

“The objective was the Champions League. Now is not the time to think about the future,” said Emery, who is out of contract at the end of this season.

PSG have still not made it past the quarter-finals of the Champions League since Qatar Sports Investments bought the club in 2011 and started to lavish huge sums of money on players.

They took their spending spree to a whole new level last year, spending a world-record 222 million euros ($264 million) to sign Neymar from Barcelona and committing 180 million euros to sign Kylian Mbappe from Monaco.

Once again they have fallen short, but despite the crushing nature of another premature exit from Europe, Emery believes the Qatar-backed club will eventually go all the way in the Champions League, even if it is without him at the helm.

“We all want it to be quick and fast. But I’m convinced PSG can do it,” he said.

“It’s sure that we will continue, as much as patience allows, to build a team which can win in the future. When I came here I said I was sure this team can win the Champions League. But it’s a process.

“It could be next year or after that. But PSG fans will see in the future, that the team can win it and then win many times.”

Emery, like midfielder Adrien Rabiot, said that the 3-1 defeat in the first leg had ultimately left his team with too much to do in the return.

Ronaldo was the hero of the tie for Real, once again coming good on the European stage. After his brace in the first leg at the Santiago Bernabeu, his 51st-minute header at the Parc des Princes on Tuesday effectively killed the tie.

Madrid march on, still in contention to win the Champions League for the third season running.

“We played well right from the beginning, pressing high up the pitch. It was a perfect match. It is not easy to come and win here,” said coach Zinedine Zidane, who had been under pressure just a few weeks ago but has come out of this tie with his position strengthened.

The quarter-finals in April await for Real, keeping their season alive given that they are 15 points adrift of leaders Barcelona in La Liga and out of the Copa del Rey.

“It is true that we have had difficult moments in the league and the cup, but that’s part of football,” said the Frenchman.

“Over the last two years these players have won so much and it is difficult to maintain that level.” Agence France-Presse