Home 2022 NS Matrix bounce back with win over Singapore Adroit 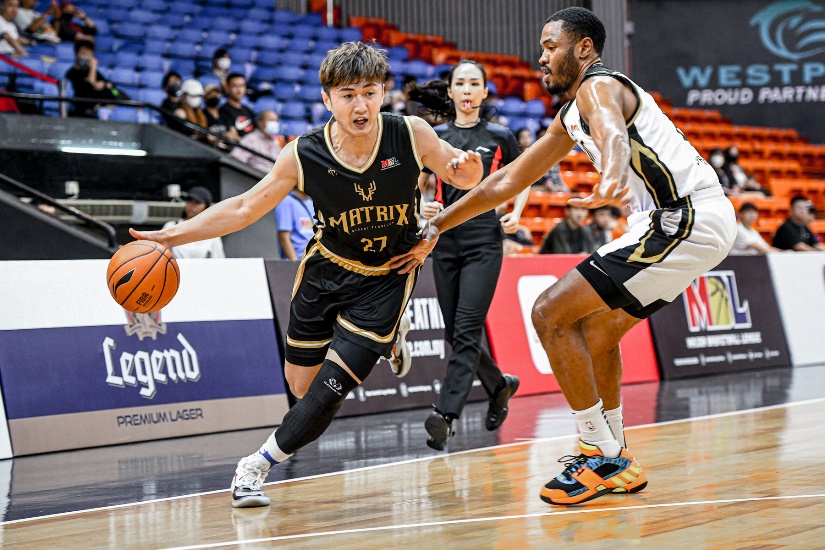 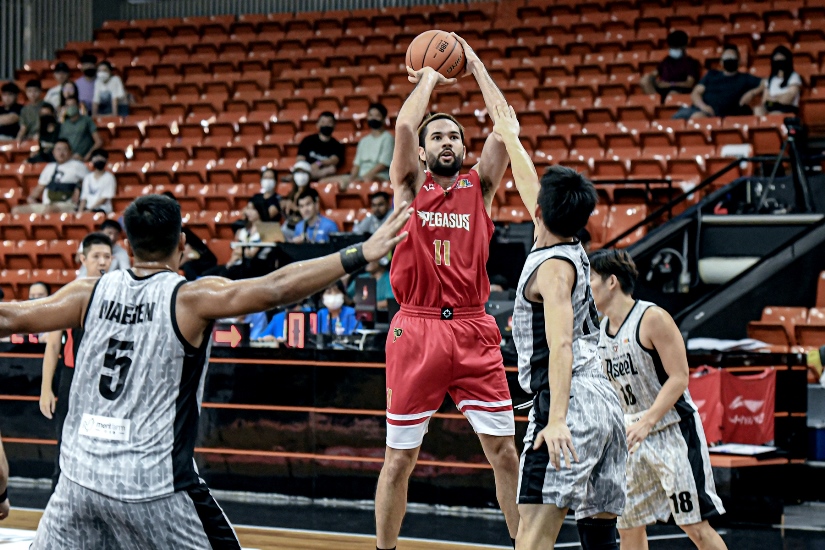 The loss to KL Aseel was well in the rear view mirror for NS Matrix as they bounced back with a gritty 94-87 win over Singapore Adroit at the Maba Stadium in Kuala Lumpur on Sunday.

Despite Morgan’s efforts, NS Matrix quenched Adroit’s run through the efforts of Malaysia D-League Finals MVP, Hiew Jia Hao’s own pair of threes that led his team to an 11 point lead at the half.

The third quarter saw Adroit claw their way back into the game as NS Matrix struggled to contain the size and offence of Charles Garcia.

The big man had 10 points, including six free throws that led to their first lead of the game with a minute remaining in the third. NS Matrix managed to tie the game at the end of the quarter through Liew Wei Yuong’s jumper.

The fourth quarter was a close back and forth affair with team aces, Ting Chun Hong and Wong Zhong Han putting on a show for the crowd with their scoring shootout.

With less than two minutes remaining, it was the man known as ‘Mr 4th Quarter’ Wong Yi Hou coming in clutch with seven straight points to make it a five point game. Adroit couldn’t find a way back and fell to their third straight loss.

The Player Of The Game was Ting Chun Hong with a season high 34 points (7 threes), 8 rebounds and 5 assists on an efficient 52% shooting performance.

Wong Yi Hou and Hiew Jia Hao finished with 18 and 17 markers each.

Pegasus Sports sent KL Aseel crashing down to earth with an 84-54 drubbing of the tournament favourites.

Ryan Smith’s three pointer started the fourth quarter with a 12-0 run for Pegasus, pushing the lead  above twenty and effectively finalizing the outcome of the game as KL Aseel offered little resistance to the final buzzer.

The Player Of The Game was the unstoppable Wutipong Dasom with 32 points on 63% shooting. Ryan Smith also had an impressive game, scoring 10 points and grabbing 21 rebounds.

It was a miserable night for KL Aseel as they fell to their first defeat of the season, shooting a poor 26% and getting outrebounded 45-56. Tem Zhen Jie was their lone spark with 10 markers.