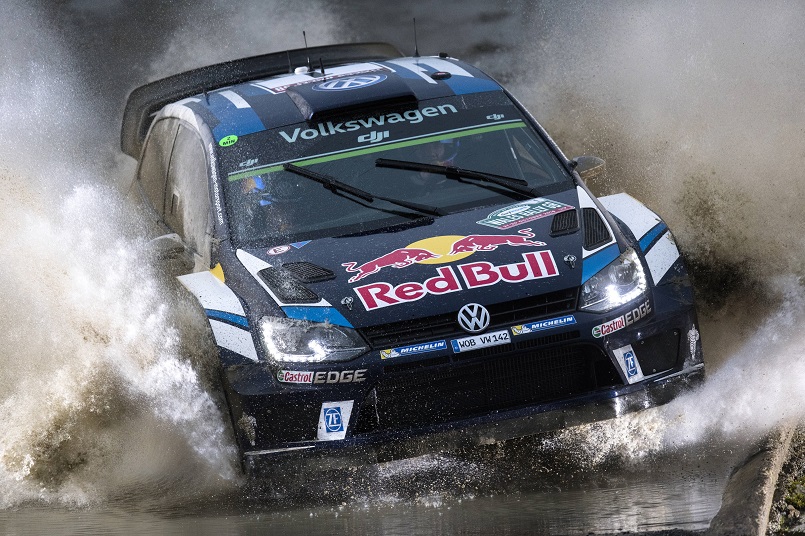 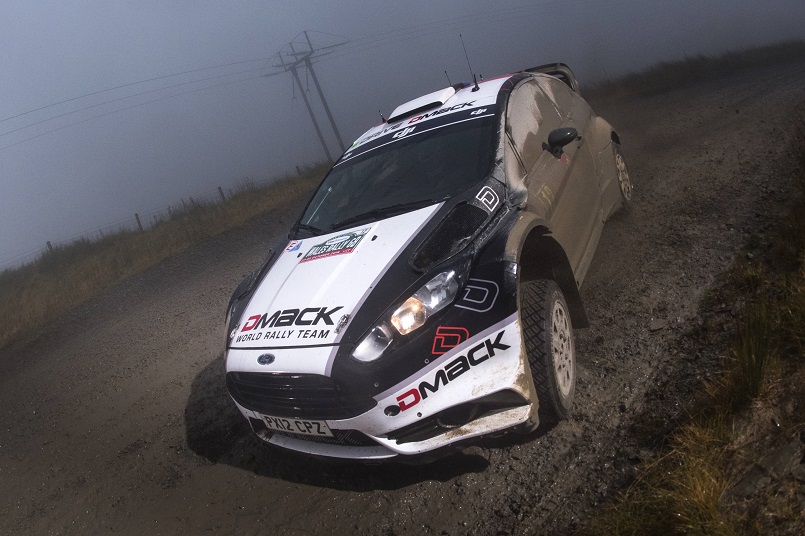 The Frenchman headed Tänak by 37.3sec despite a transmission problem near the end of the final mid-Wales speed test, which restricted the performance of his Volkswagen Polo R.

Ogier suspected a broken driveshaft, the same issue that also delayed team-mates Jari-Matti Latvala and Andreas Mikkelsen, who both lost huge chunks of time as they limped along the muddy gravel forest roads.

“I think the driveshaft is broken so I’m really happy the day is over,” said Ogier at the finish of the final speed test in Dyfnant Forest. “It’s the front shaft. Jari-Matti and Andreas were unlucky too, but it’s something we need to work on because three cars with the same issue on the same day hasn’t happened before.”

Ogier won five of the eight special stages covering 178.22km, more than half the three-day rally’s competitive distance. As road opener, he enjoyed the best of the conditions, which worsened with the passage of every car and only Tänak offered a challenge.

The Estonian won two stages this morning in his Ford Fiesta RS to restrict Ogier’s mid-leg lead to 7.7sec. A rear suspension issue slowed him this afternoon before a front right puncture 6km from the end of the final test cost more time.

Thierry Neuville won the final stage to hold third in a Hyundai i20. He was unhappy with his car’s handling initially but made steady progress up the order from eighth to improve his chances of securing the runner-up position in the FIA World Rally Championship.

The Belgian was 31.7sec adrift of Tänak and 3.8sec ahead of team-mate Hayden Paddon. The Kiwi drove the final stage with a puncture and regretted changing the set-up of his i20 midway through the day which adversely affected its handling.

Kris Meeke yielded two places in the final stage to hold fifth in a Citroën DS 3. He was two seconds behind Paddon but comfortably clear of Dani Sordo’s i20.

Craig Breen was the only major retirement, the Irishman crashing out of sixth this afternoon.

Saturday’s second leg heads into the Snowdonia Mountains for two loops of stages before returning north to end the day with a short parkland test in England. Drier conditions are expected in the eight tests, which cover 99.81km and will stretch tyre endurance to the limit.