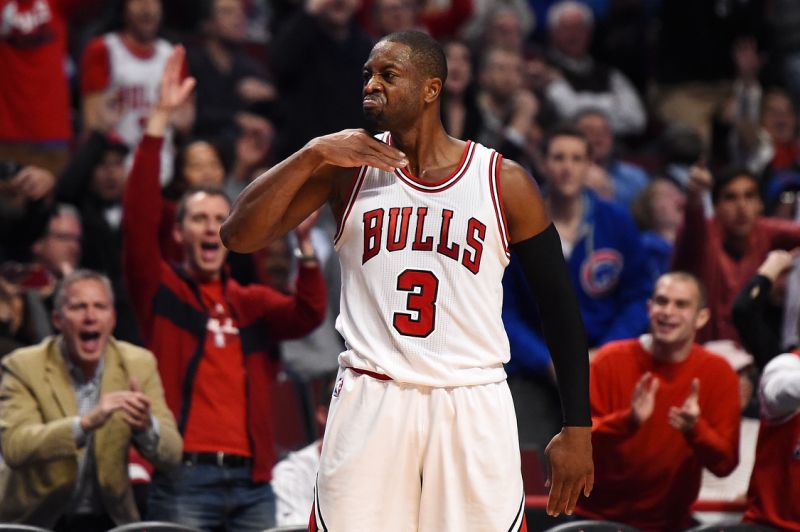 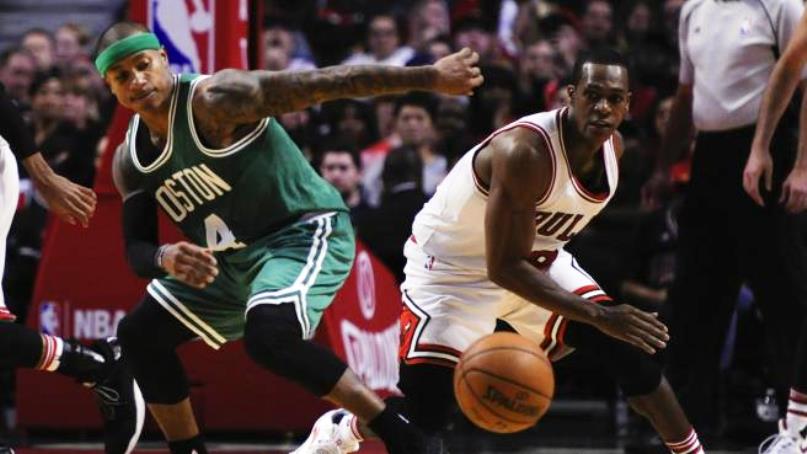 Chicago guard Dwyane Wade apologized Friday for making a throat-slashing gesture after hitting a game-clinching basket, but that didn’t prevent the NBA from fining him $25,000.

Wade made the gesture with his right hand after sinking a three-pointer with 26.3 seconds remaining in the Bulls’ season-opening win over the Boston Celtics on Thursday.

“I wanna apologize to my young fans on my gesture at the end of last nights game,” Wade wrote on Twitter. “I was caught up in the emotions of my first game at home.”

Wade scored 22 points with six rebounds and five assists in his debut with the Bulls, who beat the Celtics 105-99.

“To be able to make a shot like that and help us get this win, it’s like the perfect storm,” Wade said after the game.

“When I released it, I’m not going to say I knew it was going in, because anything could happen, but I felt very good about the shot, and there was just a lot of emotion running through me. I had an out-of-body experience after that.”

Despite his contrition the episode was a costly one, with NBA executive vice president of basketball operations Kiki VanDeWeghe announcing that Wade “has been fined $25,000 for making an inappropriate gesture”.

That matched the $25,000 that Kevin Durant was docked in April 2013 for a throat-slash gesture when he was with the Oklahoma City Thunder.

Wade, 34, inked a two-year deal worth some $47 million with the Bulls in an off-season move that stunned the Miami Heat, who thought they would hang onto their free agent star.

The move brings him back to his hometown of Chicago, and he has spoken about wanting to combat violence in the city.