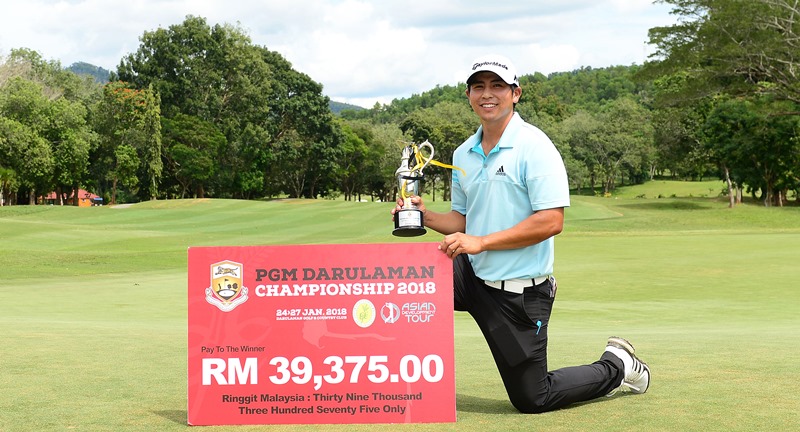 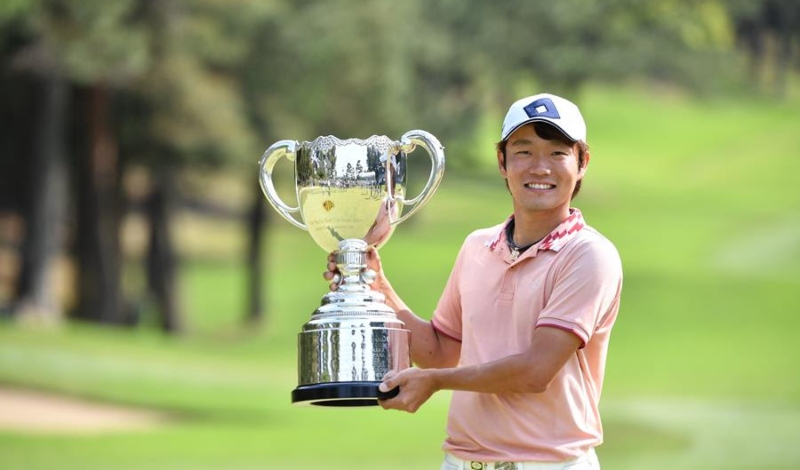 Five Asian Tour members will be making their Major debuts when The 148th Open tees off at the Royal Portrush from July 18-21.

American Kurt Kitayama, Thailand’s Gunn Charoenkul, Australia’s Jake McLeod, Korea’s Doyeob Mun and Japan’s Asaji Yosuke will be part of the world-class field vying for one of golf’s most iconic trophies- The Claret Jug in a fortnight.

Kitayama will be looking to carry his impressive form to the Antrim coast after winning the Afrasia Bank Mauritius Open in his rookie year last year before following up that victory with another at the Oman Open on the European Tour in March.

The American first broke into the scene on the Asian Tour by finishing tied-third at Qualifying School finish to earn his Asian Tour card in his very first attempt last year and has seen his fortunes soar.

He received a special Invitation to the PGA Championship in May where he made the weekend cut to finish tied-64th.

“I got to play my first Major this year at Bethpage and playing another one is awesome. I have played no golf in the UK so it will be good to play the Irish Open and Scottish Open before The Open,” said Kitayama.

Charoenkul, who finished second at Asian Tour Qualifying School in December last year to regain his Tour card, will also be teeing up at Royal Portrush for the first time.

Having spurned several chances to qualify for The 148th Open earlier in the year, The Thai was delighted to have punched his ticket there after he finished tied-third at the Mizuno Open, which was part of The Open Qualifying Series on the Japan Golf Tour.

“This will be my first major championship and it will be a valuable experience. I look forward to playing at Royal Portrush for the first time,” said Gunn.

McLeod, who took home the Asian Tour stroke average award last year, also topped the money list on the PGA Tour of Australasia last year to secure his place to the year’s fourth and final Major which gets underway in a fortnight.

“This will be my first Major. Being in Northern Ireland and at Royal Portrush is a bit of a bonus. The crowds are going to be phenomenal and I just can’t wait to get there and get started,” said McLeod.

Mun will also make his first ever Major appearance after sealing his place with a tied-fifth finish at the season-opening SMBC Singapore Open, which was part of The Open Qualifying Series.

“It’s amazing. I have been wanting to play in a Major championship ever since I started playing golf so my dream finally came true today.

“I haven’t been to the United Kingdom before so it will be my first visit. We have some links course in Korea but I think it’s pretty different. I will be practicing my low shots to prepare myself well for it,” said the Korean.

Like Mun, Japan’s Yosuke Asaji is also living his dream by featuring in his first Major after winning the Asia-Pacific Diamond Cup, which carried with it the added bonus of a place at Royal Portrush.

Asaji took up membership with the Asian Tour immediately after his one-shot victory on home soil in May which also came on Mother’s Day.

“It’s unbelievable I’m also going to The Open now with this victory. I’m going to bring my mother there with me,” said Asaji. 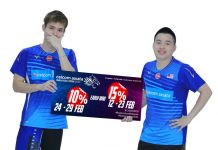 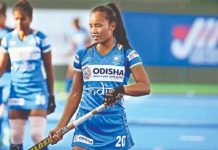 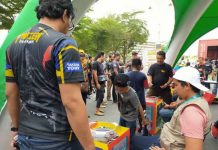 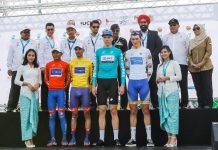