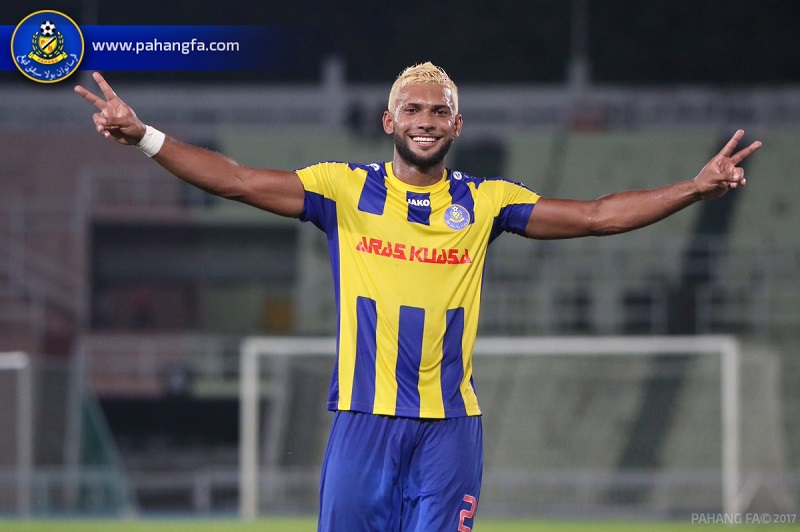 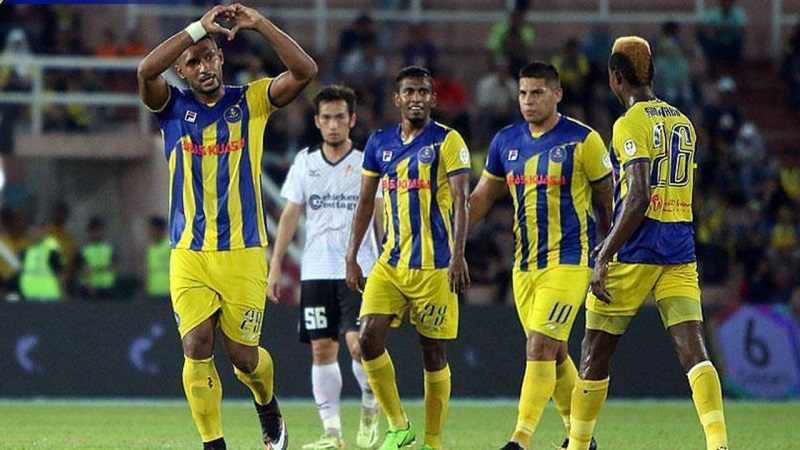 # Brazilian Alves and Argentine Romero move to greener pastures
Within a week East Coast giants Pahang have lost two influential foreign players – Brazilian hitman Matheus Alves and Argentine midfielder Yamil Romero – for the new season.
Both played a big role for the Elephants last season where Pahang finished in second place in the Super League behind champions Johor Darul Takzim and runners-up in the FA Cup where they lost 3-2 to Kedah in the final.
Alves, 24, is returning to South Korea and will turn out for Suwon FC. Korean football is nothing new to Alves, having played for Gangwon FC in 2016 before joining Pahang. Former Boca Juniors youth player Romero, 23 became a free agent on Jan 1 after running into contract snags with Pahang. He joined the Elephants in mid-season last year and netted 18 goals – same as Alves.
However, Pahang have signed up Cambodian international and star striker Chan Vathanaka who is expected to lead Pahang’s twin attacks with new local signing Norshahrul Idlan Talaha, a former Malaysian international.
Pahang are currently on a training-cum-playing tour of Thailand until Jan 10. The East Coast giants will also play in a quadrangular in Kuala Terengganu on their return from Thailand. Apart from Pahang the teams in the quadrangular are Terengganu FC I, Terengganu FC II (formerly T-Team) and Malacca United.
Head coach Dollah Salleh will pick his first team after the three-match Thailand tour and the quadrangular. For the Thailand tour the Elephants are without three of their key players – captain Matthew Davies (defender), R. Kogileswaran (striker) and Nor Azam Abdul Azih (midfielder) – who are with the national Under-23 team in China for the AFC Championships.
Pahang have retained Gambian hitman Mohamadou Sumareh and Nigerian defender Obi Vincent Iyka and naturalised Spaniard Kiko Insa. Also in the team is Serbian Ljuba Baranin who can play as a centreback, rightback or a defensive midfielder.BY RIZAL ABDULLAH