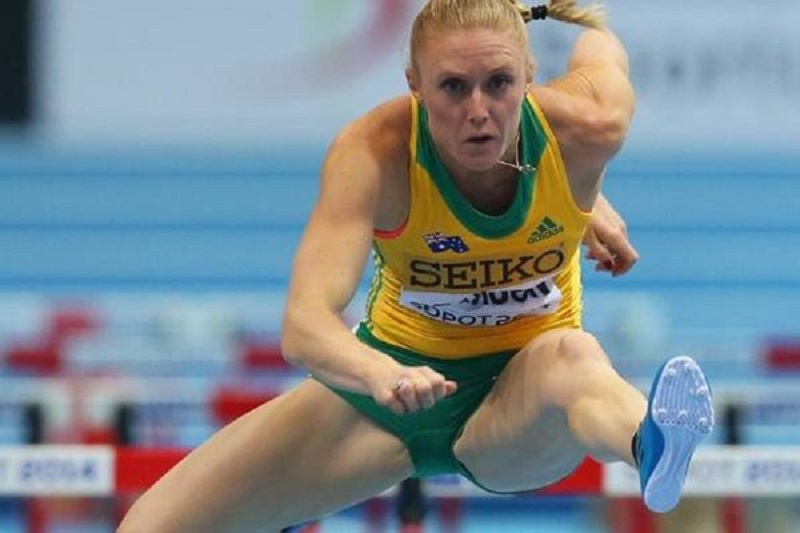 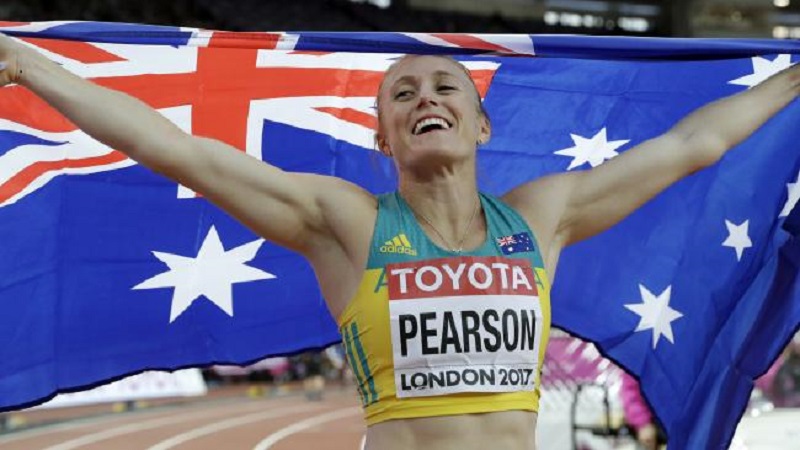 World hurdles champion Sally Pearson says she will head to the IAAF World Indoor Championships in Birmingham after qualifying for the Gold Coast Commonwealth Games at the trials.

Pearson, 31, claimed her ninth Australian 100-metres hurdles crown on Saturday in a dramatic finish at the Australian Games selection trials on the Gold Coast.

Pearson shook off the disruption of a false start to equal the record number of national titles set by Pam Ryan in a season best time of 12.73 seconds.

Pearson and 2016 national champion Michelle Jenneke both claimed the automatic nominations in the event for the Australian Commonwealth Games team.

“I’m really proud that I got out here today and put on somewhat of a good show,” Pearson told reporters.

“It’s disappointing with the interruption because I was ready to run fast.

“These things can happen at the Commonwealth Games or at the majors anywhere.

“You’ve got to keep your focus and keep your cool and just make sure that you get done the best job that you can.”

Pearson said she will compete at the IAAF World Indoor Championships in Birmingham in the build-up to the Gold Coast Games.

“World indoors obviously isn’t my main focus, Commonwealth Games is very, very important for me to be able to perform well here,” she said.

“I’m looking forward to the next eight weeks until I race at the Commonwealth Games.”

She also won a silver medal in the event at the 2008 Beijing Olympics and the 2013 World Championships.   Agence France-Presse