Home 2019 A perfect start to their professional careers 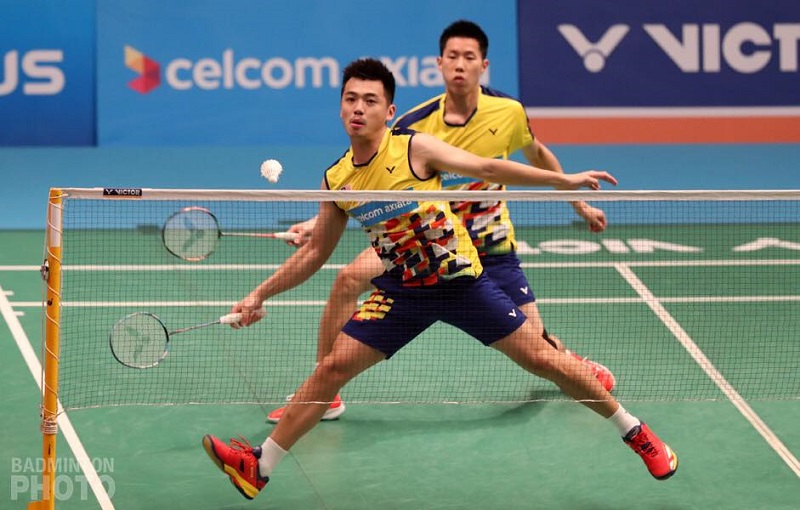 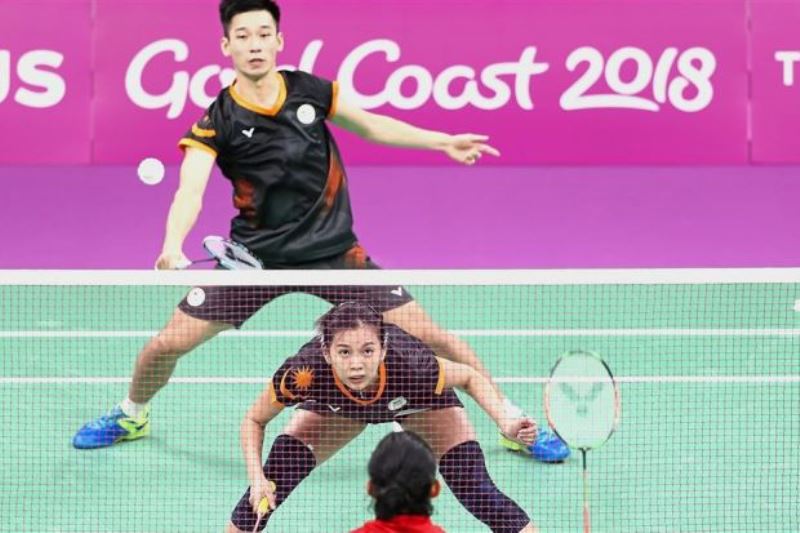 The pairs turned professional after quitting the national team this month and would not asked for a better start to advance to the second round to give themselves a psychological boost.

Top seeds V Shem-Wee Kiong silenced the home fans at the Huamark Indoor Stadium in Bangkok with a straight game 21-13, 21-15 win over Thailand’s Kittinupong Kedren-Dechapol Puavaranukroh in only 27 minutes.

In the second round the former world No 1 pair will face Japan’s Masato Takano-Yoshiki Tsukamoto – 21-19, 21-16 winners over England’s Ben Lane-Sean Vendy.

Joining them in the second round are youngsters and sixth seeds Ong Yew Sin-Teo Ee Yi who smashed Vietnam’s Do Tuan Duc-Pham Hong Nam 21-10, 21-7. Their second round opponents is the Thai pair of Tinn Isriyaney-Nipitphon Phuangphuapet.

The Rio Olympic silver medallist play Russians Rodion Alimov-Alina Davletova on Thursday for a place in the quarter-finals.

Another mixed doubles pair Chen Tang Jie-Peck Yen Wei, the seventh seeds, also advanced to the second round after coming through a 16-21, 21-12, 21-13 win over Lin Chia-yu-Hsu Ya-ching of Chinese Taipei.

In the men’s singles Lee Zii Jia and Cheam June Wei brought some cheer to the Malaysian camp with first round wins.