Home 2021 Persib take on Persija in final of Menpora Cup 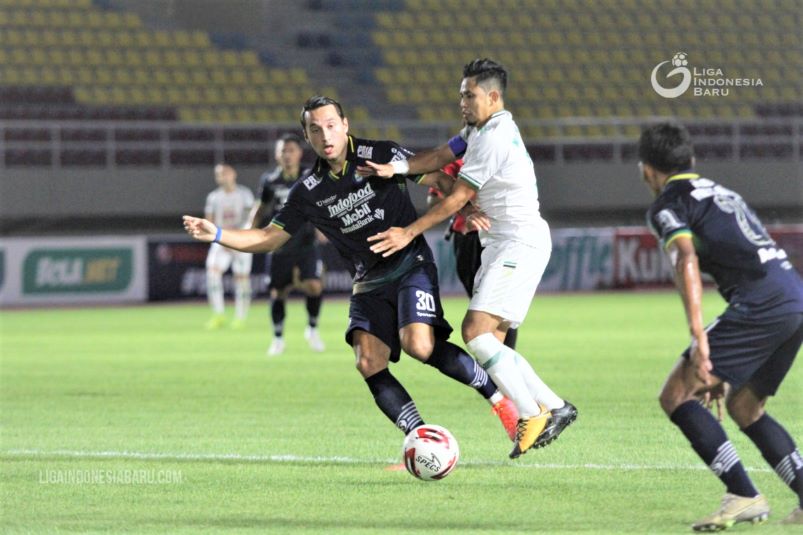 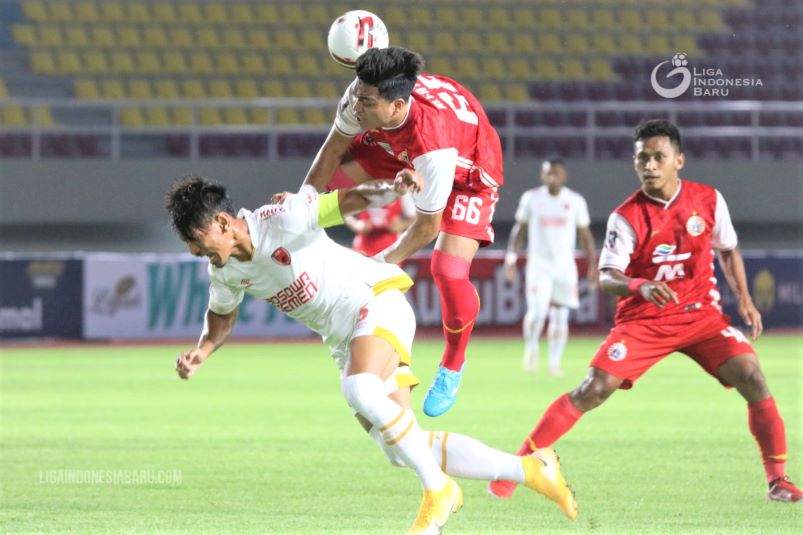 Persib Bandung will take on Persija Jakarta in the final of the 2021 Menpora Cup after getting through the two-legged semifinals unscathed.

Persib Bandung edged PS Sleman 3-2 on aggregate while Persija did it the hard way with a 4-3 victory in the penalty shootout after both teams were held scoreless after two matches.

“Naturally, we are all very happy to be in the final. But as everyone can see from this match and also from the previous games, the quality of play is still not very good,” said Robert Alberts, the head coach of Persib Bandung after the match last night.

“I want everyone to understand that the players are still adjusting. The expectation is that we must win, always. But the players have not played football for more than a year, so they will have difficulty.”

Commented Sudirman, the head coach of Persija Jakarta: “I just told the players how to win the game, not how well they should play. They do not need to go into the field and control it – they just need to win.”

The first leg, final of the 2021 Menpora Cup will be played on 22 April 2021 with the return tie three days later.