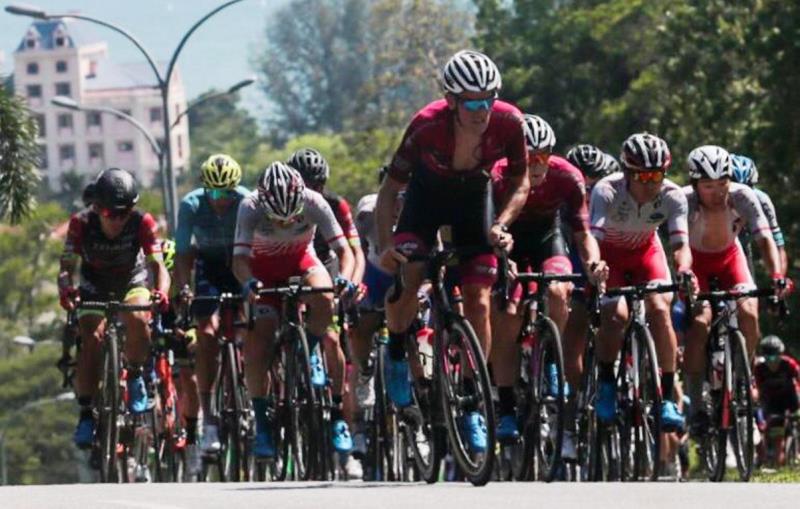 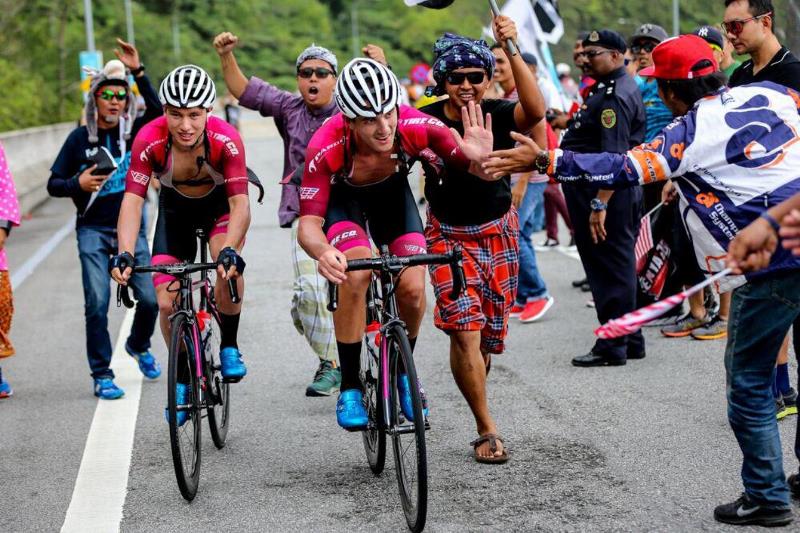 The Australian continental outfit are pinning their hopes on their young guns to shine with 19 year-old Blake Quick, who was pipped to the second spot twice in tight sprint finishes behind Androni’s Matteo Pelucchi in Taping (Stage 5) and Marco Benfatto in Pekan Kuah (Stage 8), taking the lead role.

St George’s only memorable win in the Tour was when Aussie Benjamin Dyball won the third overall spot in the team’s debut appearance in 2018. Dyball, who then joined Team Sapura Cycling went on to win the 2019 overall title before changing colours, joining South Africa’s World Tour outfit NTT Pro Cycling this season.

Parading four riders from last year’s roster, St George, managed by Brett Dutton, will be looking at Blake, Michael Vink, Connor Reardon and Matthew Zenovich to provide the spark once again, along with young sprinters James Harvey and Jay Dutton.

Leading up to the 2020 race, Quick is reported to be in perfect condition with creditable early-season achievement in the recent New Zealand Classics which saw him wresting the second spot while Harvey and Dutton will be relied upon as the team’s lead-out men to pull Quick to the front of the bunch.

Spearheading the general classification challenge are two experienced climbers Michael Vink who was part of the team last year, and Zenovich, a three-term rider with St George who is taking over Timothy Cameron’s role this time around.

Zenovich will be looking to improve on Cameron’s 21st overall outcome and the 19th spot in the queen stage in Genting last year. This year’s Genting climb to the 1,650-meter summit at World Resort Genting is scheduled midway into the race on February 10.

The 8-stage PETRONAS LE Tour de Langkawi 2020 is scheduled from 7 to 14 February 2020, covering a total distance of 1145.9 km across 9 states which include Sarawak, Terengganu, Pahang, Federal Territories (Putrajaya and Kuala Lumpur) Selangor, Perak , Penang and Kedah.