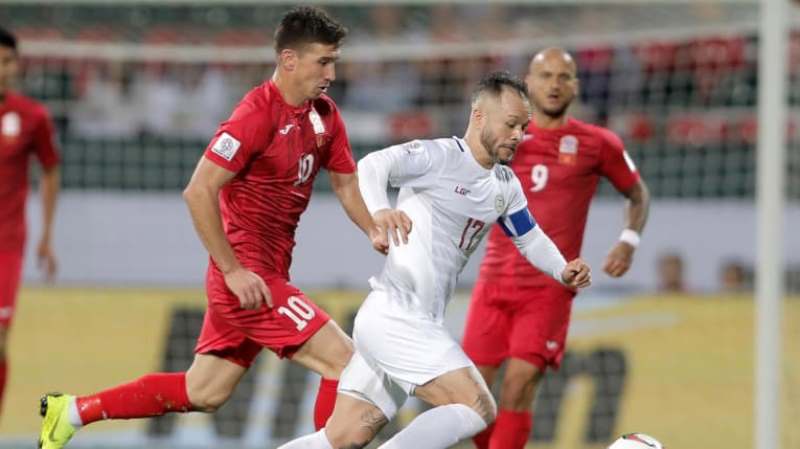 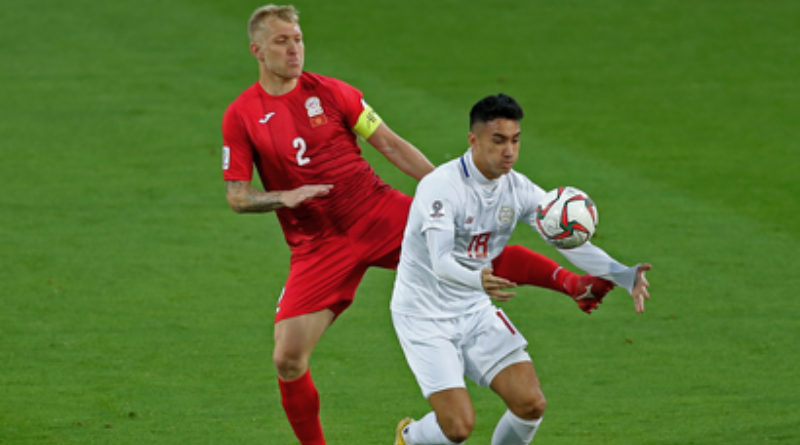 The Philippines ended their first foray at the AFC Asian Cup 2019 where their 3-1 loss to Kyrgyzstan last night at the Rashid Stadium completed their fixtures in Group C.

The Azkals as they are more fondly known as had earlier fell to a 1-0 loss to South Korea and then succumbing 3-0 to China in their second game.

But while the Philippines will home head early, they still made their mark with Stephan Shröck scoring his country’s first ever goal in the competition.

With the Philippines on the back foot, Kyrgyzstan took the initiative to carve out their first goal of the game in the 24th minute with Lux latching on to a sweet cross from Akhlidin Israilov.

Lux then grabbed his second of the game just six minutes after the restart as he made good on the cross from Bekzhan Sagynbaev.

He then finished a fine evening capping a hat-trick in the 77th minute as Shrock finally finding the back of the net for the Azkals three minutes later.