Home 2021 Philippines’ Group A matches in the UAE 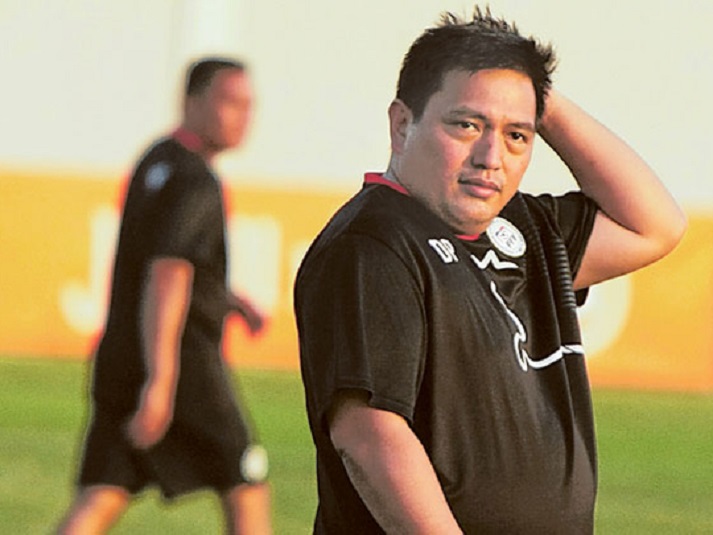 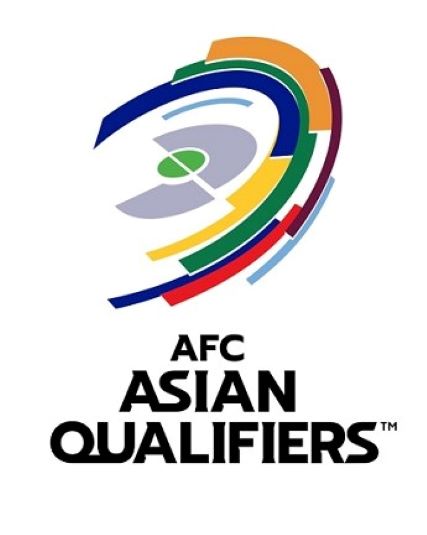 The Asian Football Confederation (AFC) have confirmed that the United Arab Emirates FA (UAE FA) have agreed to host the centralised Group A matches of the Asian qualifiers for the 2022 FIFA World Cup.

The remaining seven matches in Group A, which comprises leaders Syria, China PR, Philippines, Maldives and Guam, will be held at the Sharjah Stadium, with the match schedule to be confirmed in the coming days after discussions with the participating teams, taking into consideration their arrival schedules to the UAE.

AFC General Secretary Dato’ Windsor John conveyed his appreciation to the UAE FA for their willingness to stage the Group A matches, particularly during these challenging times.

“These are indeed unprecedented times for everyone, and, on behalf of the AFC, I would like to thank the UAE FA for agreeing to host the Group A matches of the Asian Qualifiers,” said Windsor.

“The UAE FA’s commitment to host the matches within such a short lead time is testament to their spirit of understanding and organisational excellence, and we are confident that they will provide the best possible environment for our teams and players.”

Added UAE FA General Secretary Mohammed Hazzam Al Dhaheri added: “The United Arab Emirates FA are delighted to host the Group A matches of the Asian Qualifiers in the spirit of Asian unity and solidarity.

“We have demonstrated with the AFC Champions League (West) in Sharjah the capabilities of the United Arab Emirates in staging world-class competitions.”

“The developments will allow us to get more training time before these important matches,” said Philippines national team manager Dan Palami.

The United Arab Emirates will also provide the backdrop for the matches in Group G, which consists of the host as well as ASEAN challengers Vietnam, Malaysia, Thailand and Indonesia, which is scheduled to take place on 3 June 2021 at the Maktoum Bin Rashid Al Maktoum Stadium and the Zabeel Stadium in Dubai. – www.the-afc.com