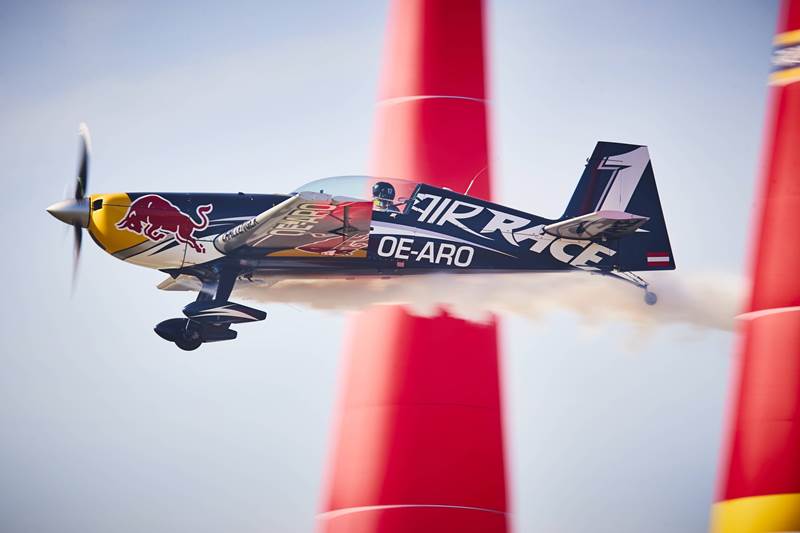 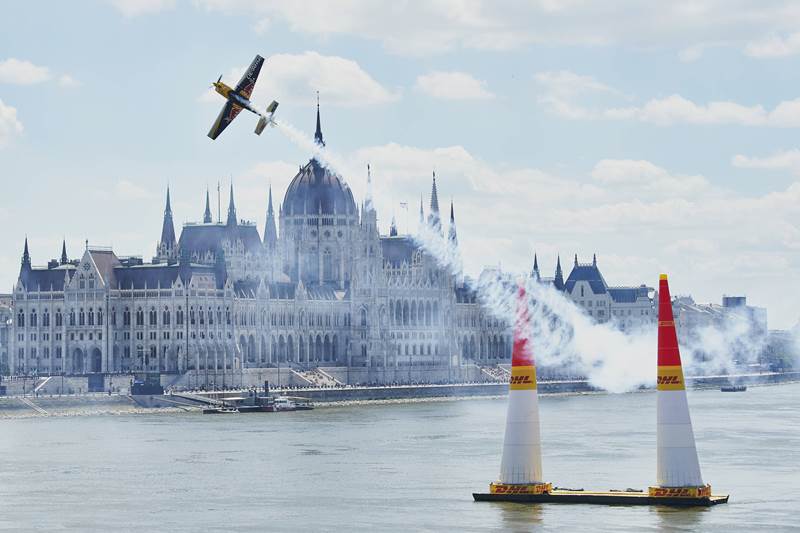 Italy’s Dario Costa and South Africa’s Patrick Davidson will make Red Bull Air Race history in 2018, as they become the first pilots from their countries to fly in the Challenger Class. They’ll be joining an international lineup that’s packed with standouts, including the only two-time Challenger Cup winner in the sport.

The 2018 Challenger Class will be one of the biggest yet, with 10 pilots from nine nations. Germany’s Florian Bergér will be looking to claim an unprecedented hat-trick of three Challenger Cup championships in a row, a tall order following the most closely contested season so far.

Returning also are the pilots who joined Bergér on the overall podium in October, Daniel Ryfa of Sweden and Luke Czepiela of Poland, as well as names like Kenny Chiang and Mélanie Astles – the first Chinese pilot and first woman pilot in the sport – who captured their inaugural race wins in 2017.

The addition of Davidson and Costa will add to the excitement. Coming from a family with deep roots in aviation, Davidson has extensive experience as a display pilot of modern and rare vintage aircraft, and as an aerobatic competitor the South African has won multiple national titles, as well as both team and individual medals at the World level. Also a national championship-winning aerobatic pilot, Costa didn’t come from a flying heritage but learned aviation inside and out with roles such as Italy’s youngest professional aerobatics instructor, contest director for the World Aerobatic Championships, and member of The Flying Bulls display team.

“It´s going to be super competitive out there, with many experienced Challenger pilots fighting for the same result, and tons to learn as a newcomer,” Costa states. “It won’t be easy to aim for a win in my first season, but for sure I will not be fully satisfied with anything but first place. However, every flight gives you the chance to develop skills and knowledge in order to be the fastest. I want to be the best I possibly can, and it means a lot personally to be the first to fly for Italy.”

A breeding ground for the growth of the sport, the Challenger Class was introduced in 2014 to help outstanding pilots build their skills to the elite level necessary to potentially race in the World Championship. Flying in race conditions is an important part of the Challengers’ progression, and so far, seven former Challenger pilots have advanced to the Master Class ranks.??

New Challenger Davidson says, “I wanted a chance, and now that it’s been given, I will fly the South African flag high. Perseverance with the right support and guidance is bound to result in dreams fulfilled.”

Both the Challenger Class and the Master Class will kick off the eight-stop 2018 calendar at the Red Bull Air Race season opener in Abu Dhabi on 2-3 February.

Ticketing for the 2018 Red Bull Air Race World Championship is underway. For all the latest news and information, including tickets, visit www.redbullairrace.com.