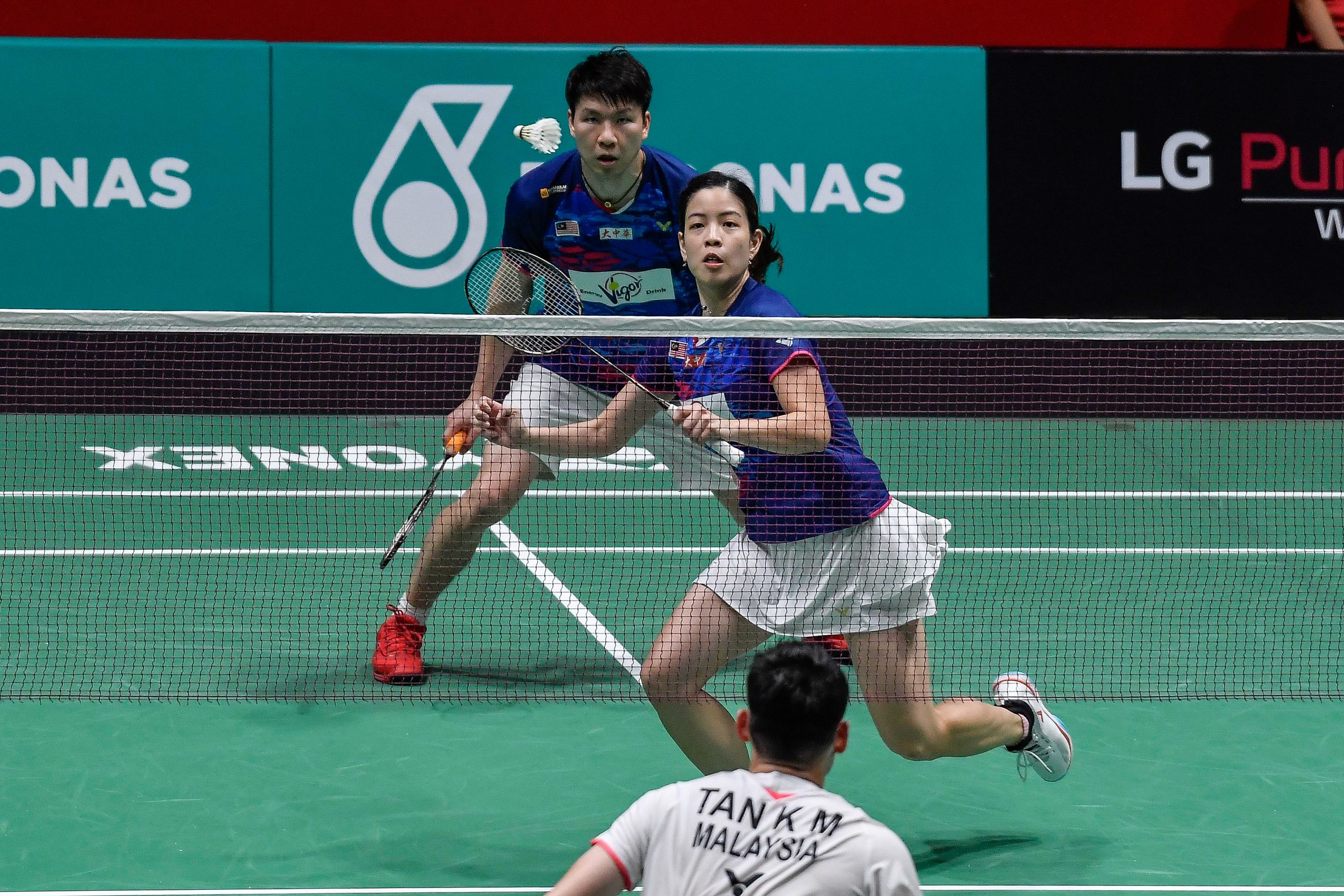 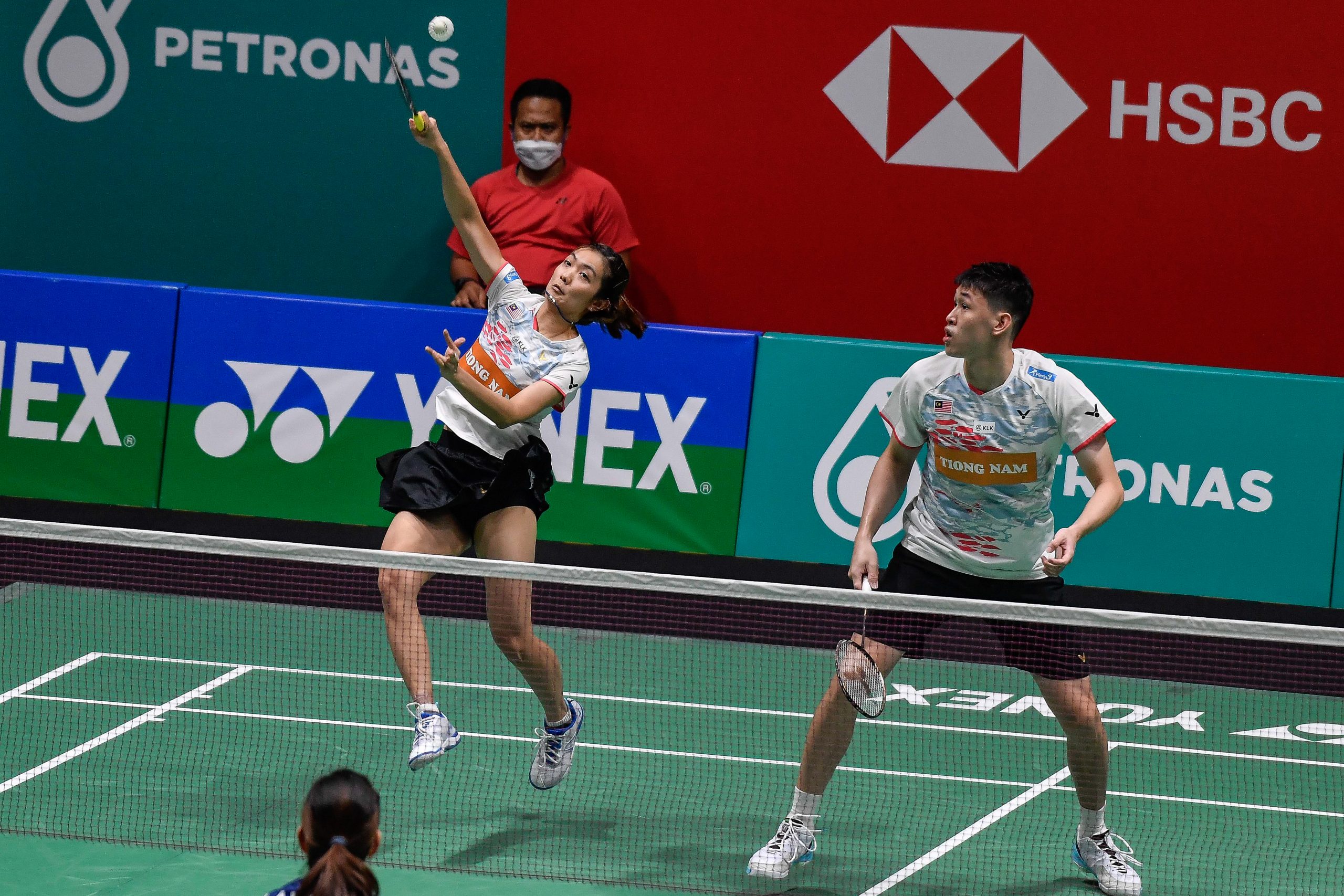 Goh Soon Huat-Shevon Lai put up a strong opening to beat Tan Kian Meng-Lai Pei Jing in the first round of the PETRONAS Malaysia Open (PMO) 2022 here at the Axiata Arena, in spite of the struggles they suffered at the Indonesian Open two weeks ago.

Soon Huat-Shevon were stretched to three sets before winning 21-18, 19-21 and 21-18 over Kian Meng-Pei Jing who were placed as the seventh seed in the battle that lasted an hour long.

“We still haven’t fully recovered from diarrhea we suffered (in Jakarta) and we’re also a little disappointed that we had to meet our national doubles in this first round, but that’s the luck of the draw,” Shevon said.

The youngsters, ranked 133rd in the world, clearly showed high spirits but the lack of experience on the Super Series stage became the great divide between the two doubles as the Chinese pair showed by they are ranked a lofty 45th in the world.

“We tried to provide resistance with the supporters behind us but the tempo of the Chinese duo was not easily matched. But we thanked the supporters who gave their support for us and also to BAM who gave us the opportunity to gain this experience,” said Roy King. 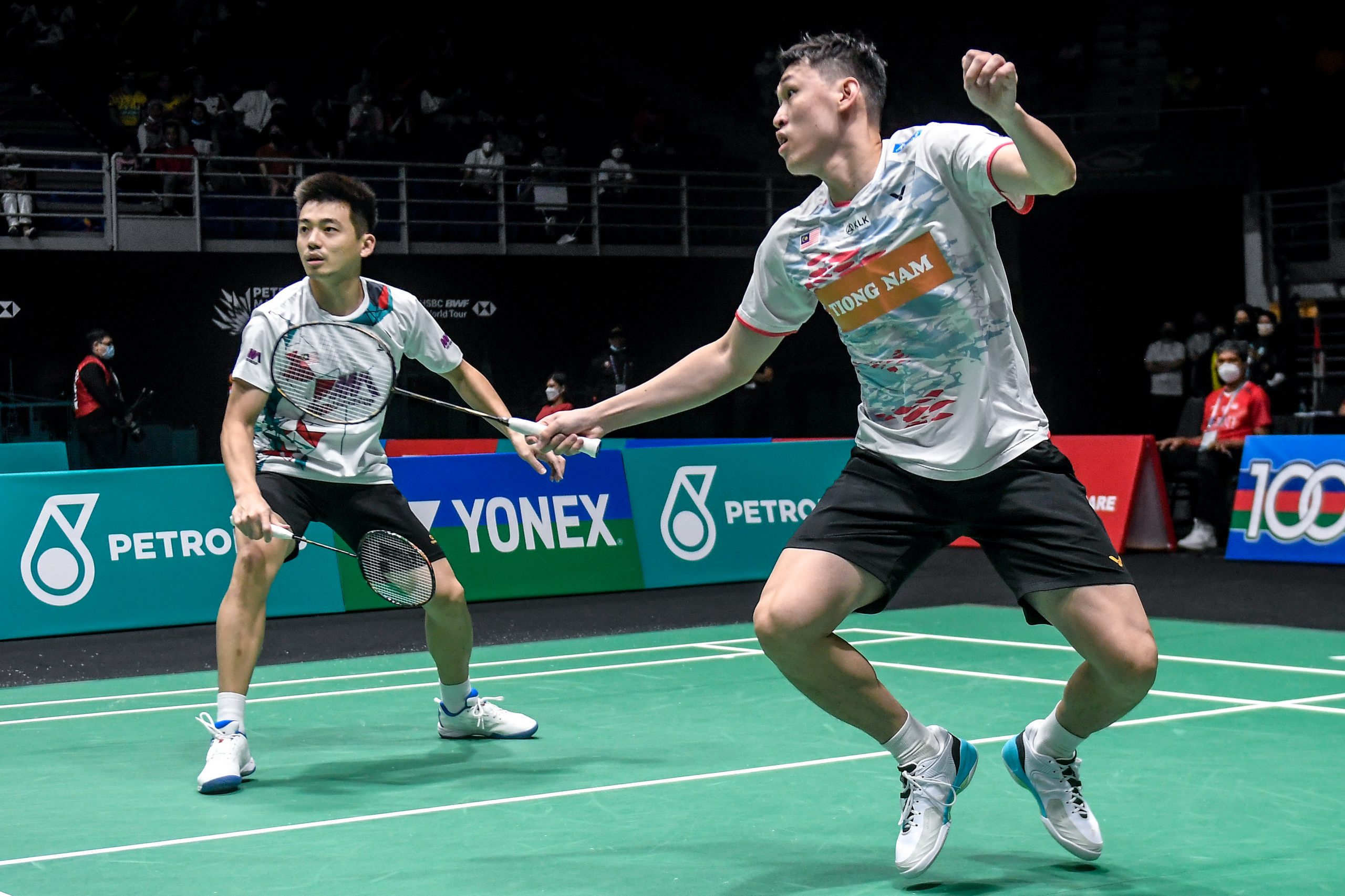 Kian Meng-Wee Kiong were pushed hard before falling 18-21 in the first set.

Kian Meng, who had partnered Pei Jing in the mixed doubles event earlier, said he is more than satisfied when he managed to overcome the prevalent conditions to advance to the second round tomorrow.

“We started a bit slow but we managed to overcome things in the second and third sets, thanks to the supporters. I didn’t expect so many people to come to the Axiata Arena even though it was just the first round,” said Kian Meng.