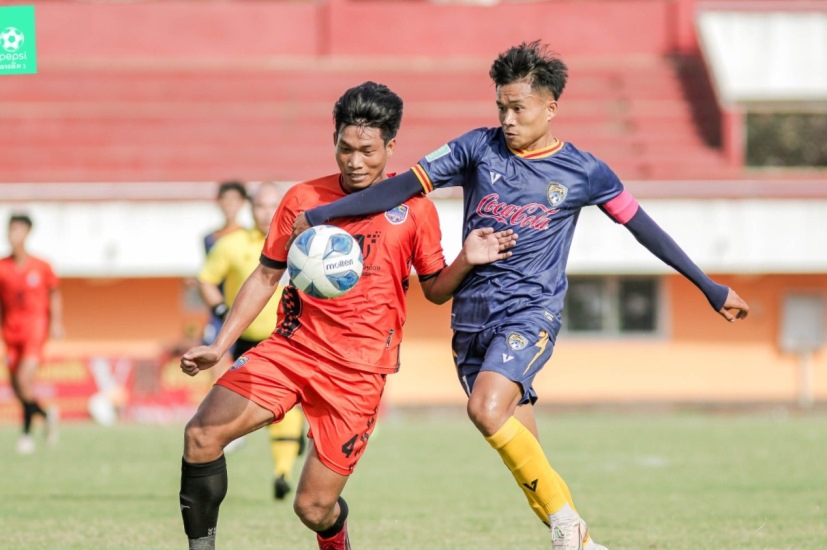 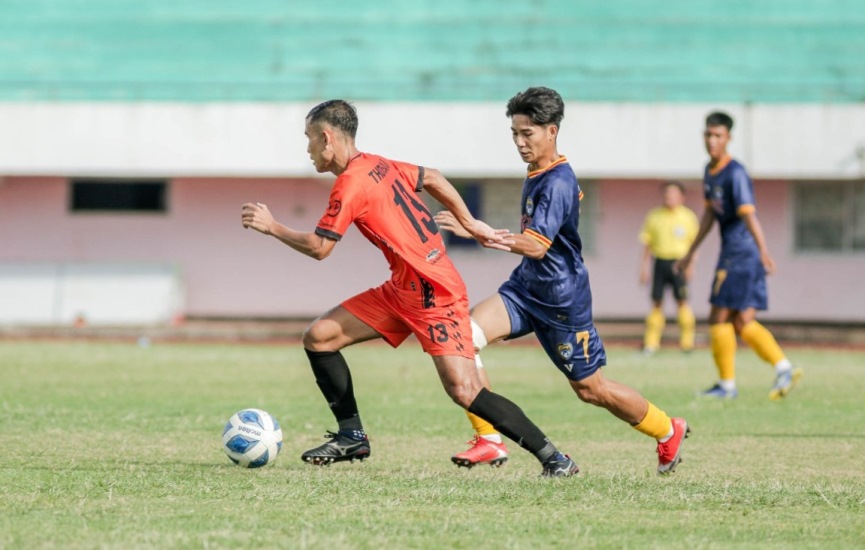 Ezra FC improved to third in the 2022 Pepsi Lao League 1 where this week, they walked away with a close 2-1 away win over Champasak United.

It is Ezra’s second win over the same Champasak side in less than two weeks after beating them 1-0 at home.

Sixteen-year-old Peter Phanthavong had given Ezra the lead after just 15 minutes before Damoth Thongkhamsavath equalised for Chamsapak in the 33rd minute.

However, Takumi Ito delivered the winner for Ezra FC in the 62nd minute for them to pick up 14 points from ten matches played. 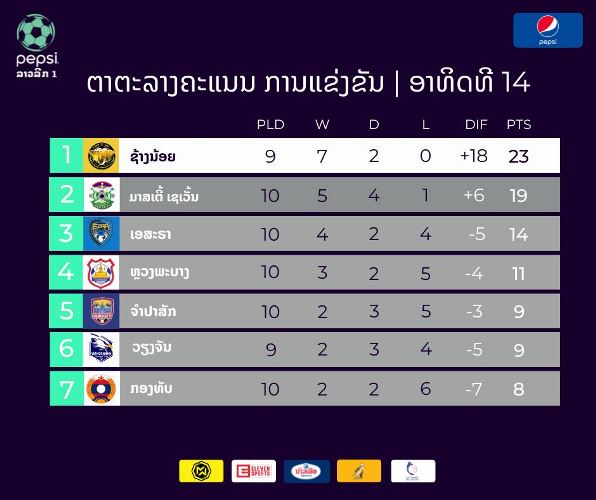