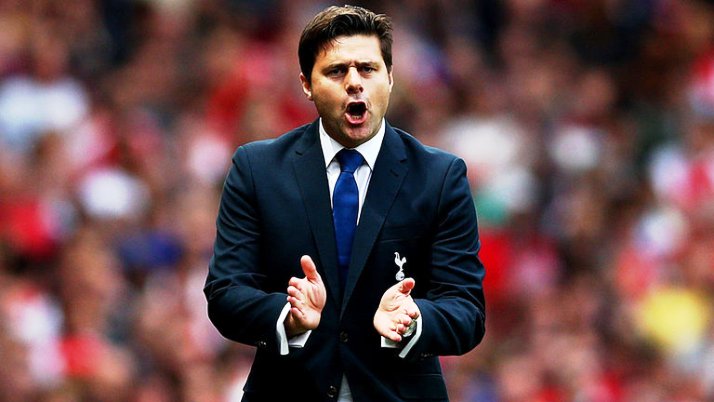 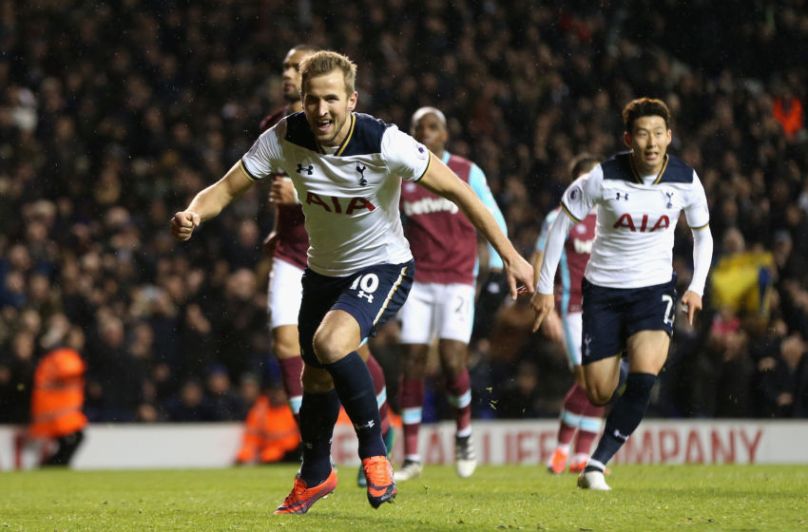 Tottenham fans can look forward to at least another season under charismatic Argentinian manager Mauricio Pochettino after he committed himself to staying on on Wednesday.

The 45-year-old — who cut his coaching teeth first in La Liga with Espanyol and then at Premier League side Southampton — told a press conference he could not leave even if he wanted to as there is no buy out clause in his contract.

Pochettino, a former central defender who was capped 20 times including at the 2002 World Cup, guided Tottenham to a second successive title challenge — only to lose out to Chelsea — which has led to reports linking him with the full-time vacancy at struggling Serie A giants Inter Milan.

“There is no buy-out clause in my contract, I will stay here next season,” said Pochettino.

“There are many rumours, but I am committed with the club, no reason to leave the club. I will be here for pre-season.”

Pochettino, who also guided Spurs to the FA Cup semi-finals where they lost to Chelsea as well, said lessons had still to be learnt in order for the team to convert a near miss into the title next season.

Spurs were Chelsea’s only serious rivals for the past several weeks just as they were Leicester’s last season before a drastic loss of form in their final few games allowed Arsenal to push them into third on the final day of the campaign.

They are assured of finishing runners-up this term and having north London rivals Arsenal below them for the first time in 22 years.

“We were so close again this season, but like last season it was not enough,” said Pochettino.

“I am sure next season we will try again to fight. We need to do better, be stronger, improve in every area to try to win.” – Agence France-Presse