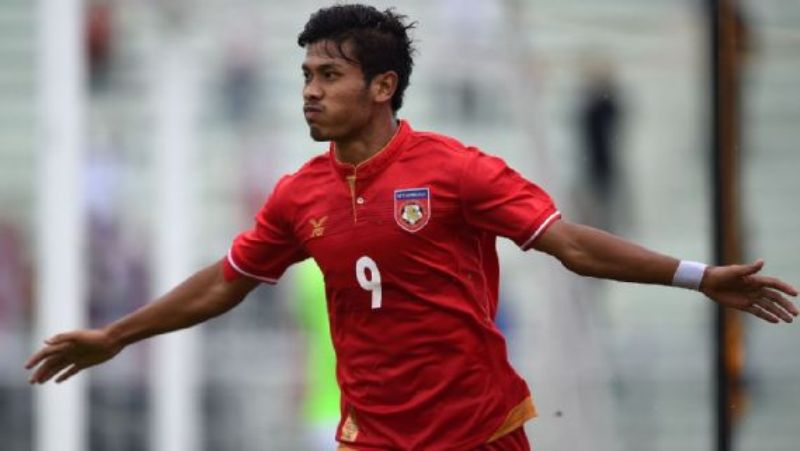 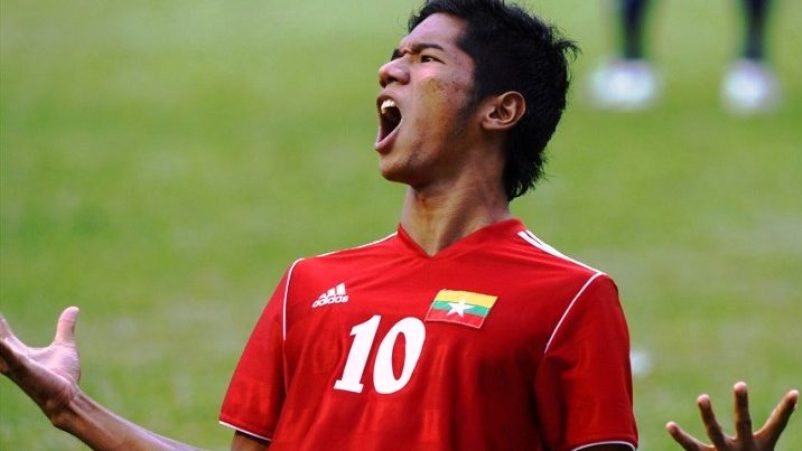 Myanmar head coach Velizar Popov has called up a total of 40 players including five over-aged players for the team’s preparation for the SEA Games at the end of the year.

The 30th edition of the biennial regional championship will be held on 30 November to 11 December although football will start earlier on 26 November 2019.

Towards that, Popov has started training his squad of 40 preliminary players including five players who are 22 years and older at the Thuwunna Stadium.

Myanmar, who finished fourth in 2017, are planning to play several friendly matches before the SEA Games start.