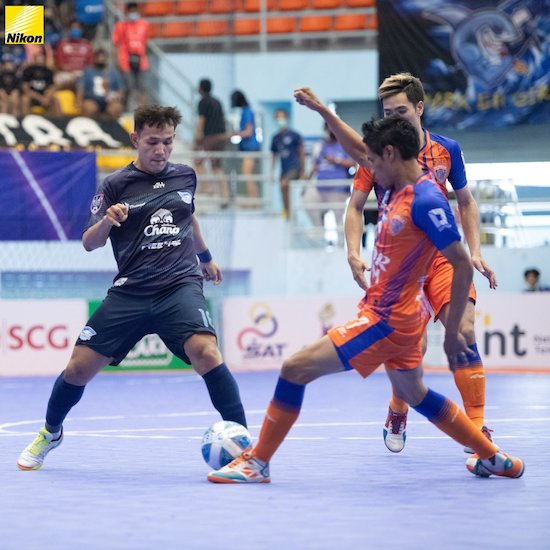 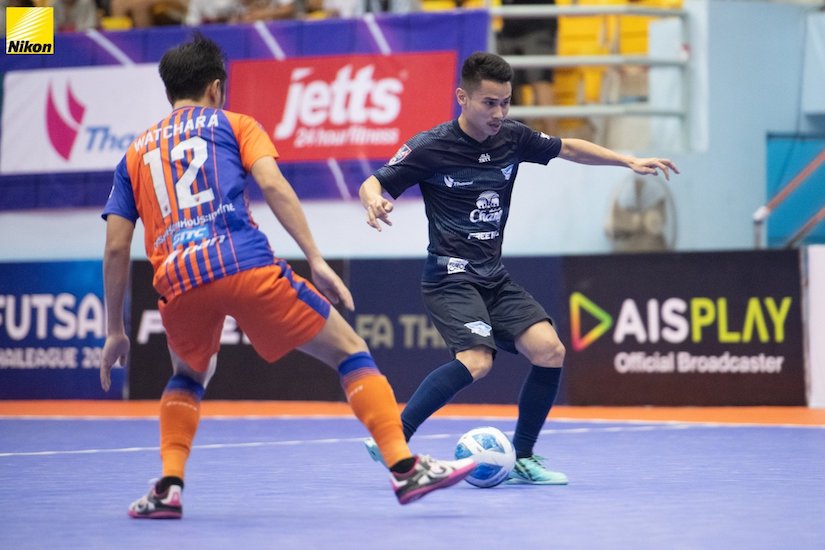 A 4-2 win over Bluewave Chonburi has allowed Port ASM to take over the top spot in the Futsal Thai League 2022.

In spite of scoring the early goal in the tenth minute and the lead at the half through Panat Kittipanuwong, defending champions Chonburi seemed to have lost the plot when they allowed Port to equalise in the 21st minute through Chaivat Jamgrajang.

Anantachai Prabongsa then fired Port into the lead in the 25th minute before Raimundo Helio Neto delivered the equaliser for Chonburi in the 36th minute.

But Port were not quite finished yet when Anantachai put them in the lead in the 37th minute and then another strike from Ittichai a minute to the end to cap off the three points.

The victory was Port’s ninth in 11 matches as they moved to the top with 29 points while Bluewave Chonburi slipped down to second with 27 points.

On third is Hongyen Thakam – who smashed Kasembundit FC 6-1 – with the same 27 points from 11 games.