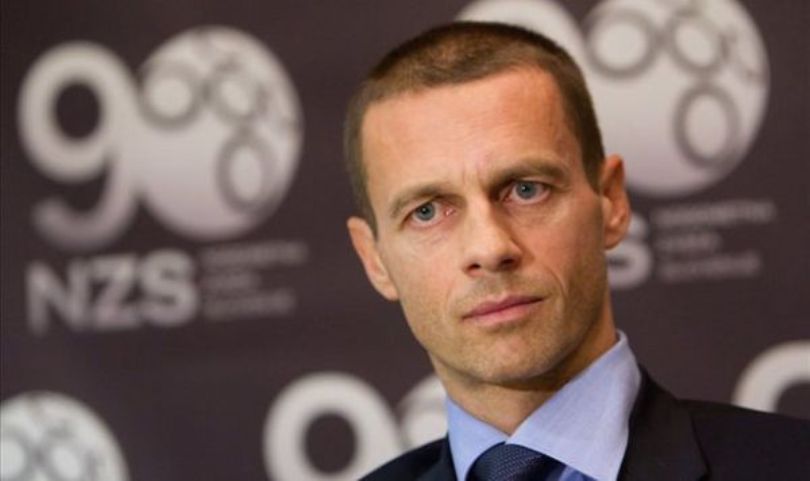 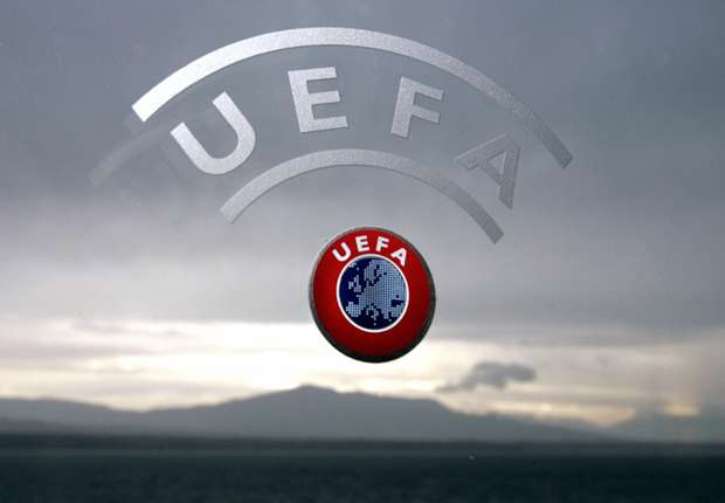 After the withdrawal of Spaniard Angel Maria Villar, Ceferin, a 48-year-old lawyer and head of the Slovenian football federation since 2011, will go up against Dutchman Michael van Praag, in the UEFA election on September 14 in Athens.

Ceferin already has the support of the French Football Federation while van Praag, the 68-year-old Dutch football chief, has English and Belgian backing with each of UEFA’s 55 federations having a vote.

“I know Michael van Praag for quite some time and I have a lot of respect for him and his ideas but we will vote for Aleksander Ceferin,” FPF president Fernando Gomes told AFP in a statement.

“(Ceferin is) a dynamic person, still young but with a lot of experience on several levels,” continued Gomes, adding the Slovenian was proposing to implement “a wide and ambitious programme”.

Gomes, a member of the UEFA executive committee, had himself been touted among the potential candidates to take over from Michel Platini as European football chief.

“It’s an honour and privilege to receive the support of the FPF, which represents an important nation in world football and are the reigning European champions,” Ceferin said in the Portuguese statement.

UEFA are seeking a new president after former France midfielder Platini quit in May after failing to overturn his ban from all football activities.