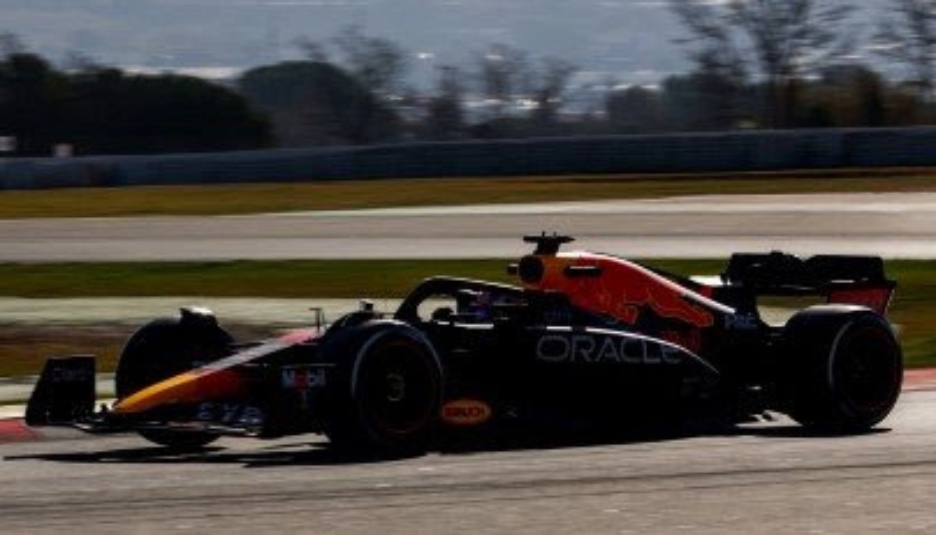 Day two of Formula One’s pre-season shakedown saw Oracle Red Bull Racing driver Checo Perez take over from teammate Max Verstappen at the wheel of the RB18. And though the Mexican driver’s first taste of running in anger ahead of his second season with the Team was interrupted by a late morning gearbox issue, Checo still managed to complete 78 laps of the Circuit de Barcelona-Catalunya during a productive session for the Team.

After his opening day in the cockpit of the all-new car Checo said: “We took some good learnings from today and I’m pleased with that. We are trying some very different things and we have a lot of information to work through, so I think in the meetings it is important to go in-depth and give the engineers as much feedback as possible. The issue with the gearbox took a little bit longer to fix than we expected, but it is fine, it’s expected that these things happen at testing. I’ll be back in the car tomorrow and I hope the weather stays dry.”

Head of Race Engineering Guillaume Rocquelin added: “Checo got up to speed pretty quickly this morning and his feedback is pretty much the same as Max’s, which means we know where we are going and everything is fairly settled. Every time the car comes back to the garage we’re making changes and fine-tuning the direction so, all in all, I’m happy. We had a small issue today, which meant we lost around half a day’s running but we aren’t particularly worried about the problem itself, it is just a pain that we lost that time. However, it shouldn’t affect things in the long-term, as we have a solid platform and we’re happy with the progress we’re making.”