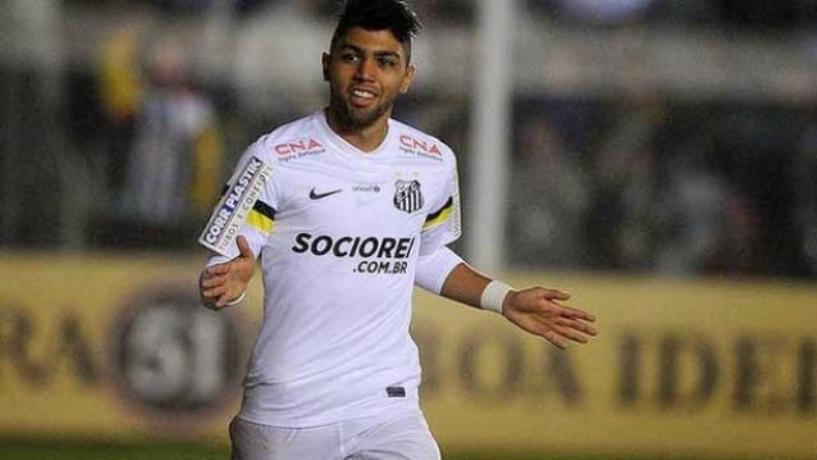 International stars Mario Balotelli, Moussa Sissoko and Jack Wilshere were all reportedly poised for moves on Wednesday as the clock ticked down towards the European transfer deadline.

Spending by English Premier League clubs has broken through the one billion pounds (1.17 billion euros, $1.3 billion) barrier in one window for the first time, fuelling transfer activity across the continent.

Balotelli, Liverpool’s wayward Italian striker, was on the verge of joining French club Nice on a season-long loan, having spent last season on loan at former club AC Milan.

“If the situation works out, maybe late in the day it will be done,” an official from Nice told French sportsdaily L’Equipe.

“If we don’t agree with Liverpool, he will leave again.”

Newcastle United midfielder Sissoko was given permission to leave France’s Clairefontaine training base in order to complete a transfer.

Newcastle, relegated from the Premier League last season, were reported to have rebuffed an initial 16 million pounds bid for Sissoko from Tottenham Hotspur.

Sissoko, 27, was France’s stand-out player in the hosts’ loss to Portugal in the Euro 2016 final and had expressed a desire to join Real Madrid.

Arsenal midfielder Wilshere, 24, was reportedly mulling over loan offers from Bournemouth and Crystal Palace after slipping down the pecking order at the Emirates Stadium.

Wilshere’s England colleague Joe Hart, meanwhile, is due to complete a loan move to Italian side Torino after being frozen out by new Manchester City manager Pep Guardiola.

The blond-haired goalkeeper was pictured posing with a Torino shirt on Tuesday.

City striker Wilfried Bony, who has also failed to win over Guardiola, was pictured at Stoke City’s training ground.

Bony tweeted: “It’s a new day and I look forward to a new exciting challenge.”

Samir Nasri, another City outcast, was thought to be close to joining Sevilla, while Eliaquim Mangala was reportedly due to sign for Valencia.

Inter confirmed the signing of Barbosa on his 20th birthday late on Tuesday.

“Gabigol is an Inter player,” the Serie A giants said in a statement, announcing a five-year contract.

Inter did not release financial details, but the Gazzetta dello Sport website reported Inter had paid Santos 27.5 million euros for ‘Gabigol’, who has drawn comparisons with his countryman Neymar.

Alcacer, who turned 23 on Tuesday, joined Barcelona from Valencia in a 30 million euros, five-year deal, the Catalan side announced.

Analysts predict European spending will easily be the highest yet when the two-month transfer window closes, between 1600 GMT for the Bundesliga and 2200 GMT for the Premier League.

Flush from the proceeds of a new 5.14 billion pounds domestic television rights deal, English clubs have led the way.

Manchester United set a new world record with an 89 million pounds deal to bring French midfielder Paul Pogba back to the club from Juventus.

“If English managers are on the phone, then the sums are automatically higher,” Heidel said on a talk show for Kicker magazine.

“If the negotiations are within Germany, then it is often difficult to exclude the higher sums from England.” – Agence France-Presse