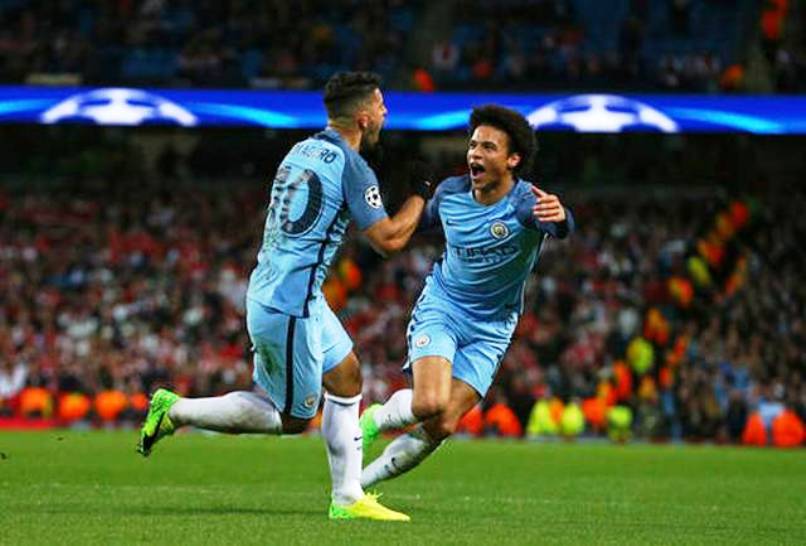 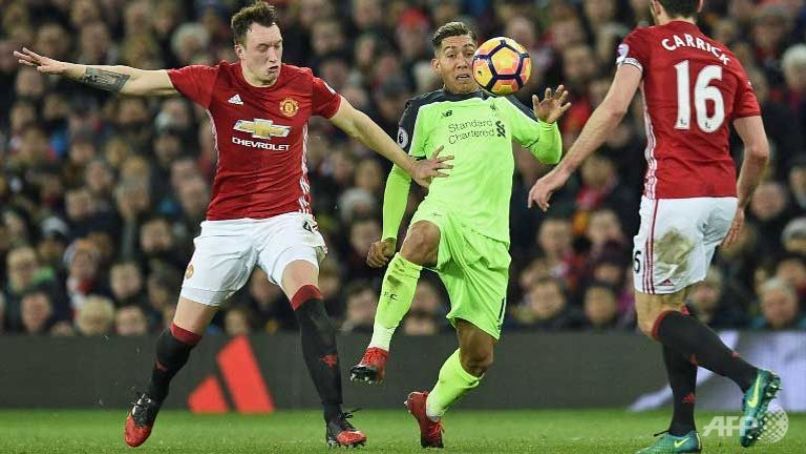 The Press Association and Financial Times explained that measures had been taken so as to prevent suspect foreign buyers gaining control of clubs in the lucrative top league.

Now relegated Premier League side Hull were close to sealing a deal with Chinese brother and sister Dai Yongge and Dai Xiuli last season but it did not come off.

The deal fell through amid speculation they had not met the league’s fit and proper person’s requirements — although it didn’t stop second tier side Reading accepting their offer last month.

The English Football League also okayed the deal with the Premier League reported to be ‘cautious’ about the siblings as at the time Reading were contenders for promotion to the top league.

They lost to Huddersfield in the play-off final.

The new Premier League legislation changes include the introduction of provisions to bar particular individuals or groups from buying a club.

Specifically, anyone found to have misled the Premier League when attempting to purchase a club could be stopped from taking ownership.

Examples could include a failure to provide relevant information to the league or false information relating to finance.

The new measures will see a change to the Premier League’s Owners and Directors Test, the code of conduct which is applied to owners throughout the football pyramid and governed by the Premier League, the English Football League and the Football Association. – Agence France-Presse