Home 2019 Presidential Cycling Tour of Turkey: a mix of nostalgia and change 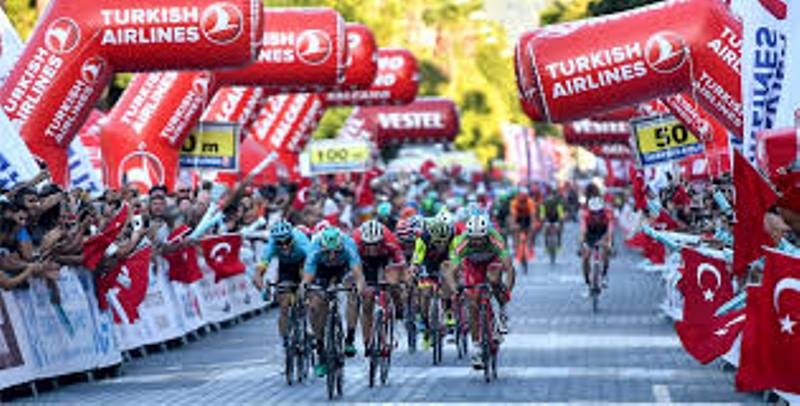 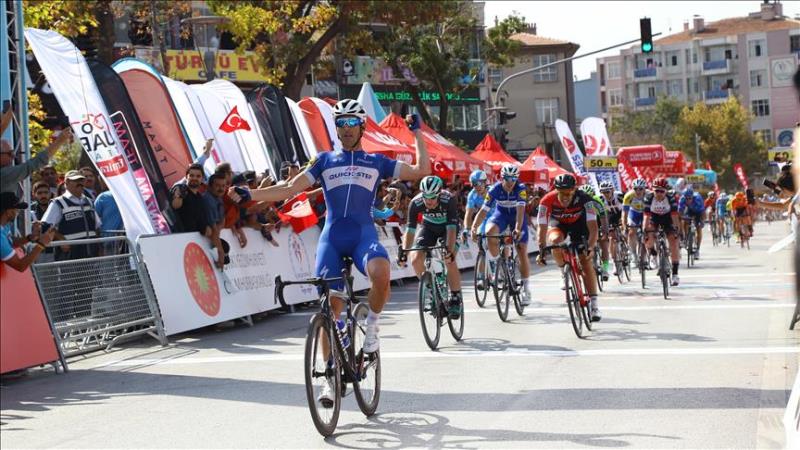 The Presidential Cycling Tour of Turkey, known as the TUR, is widely considered a young event because world class riders only started participating in it as recently as 2008. New to the UCI WorldTour in 2017, the race goes back to its roots for its 55th edition, replicating part of the route ridden during the first edition in 1963 when the event was called Marmara Tour. The start and finish will be in Istanbul’s historic Sultanahmet district.

Rifat Çaliskan may be a legend only in Turkey, but people around the world who consider this country to be a new cycling territory should know that “Konya Kartali” – the eagle of Konya, as Caliskan was nicknamed – was welcomed as a national hero when he reached the finishing line of the inaugural Marmara Tour in Erenkoy on the Anatolian side of Istanbul.

Niyazi Aki, the mayor of Turkey’s largest city, was first to greet him as the overall winner of the 922km stage race, while 5,000 noisy and enthusiastic spectators were counted in the finishing area. The crowd literally carried him in the air, together with his bike, all the way to the railway station.

The day after he was crowned individual winner of the race that attracted 40 starters (and of which Iran won the teams classification), Çaliskan made the main headlines and sports article in the daily newspaper Cumhuriyet, which at the time was one of the largest-selling publications in the country unified by Atatürk.

“I myself have fond memories of racing the Marmara Tour, so this year it’s a nostalgic TUR,” said Erol Küçükbakirci in a press conference on the eve of the 55th edition of the event that changed its name to Presidential Cycling Tour of Turkey in 1968. Now President of the Turkish Cycling Federation, he represented his country in the road race at the Munich 1972 Olympic Games alongside the first Tour of Turkey winner.

Çaliskan died from a heart attack in 2009 at the age of 69 and has been officially commemorated at the TUR since 2013: since the 50th anniversary of the race, a hill on the course has been dedicated to him, in the same way the Cima Coppi and the Cima Alberto Fernández designate the highest summit of the Giro d’Italia and La Vuelta a España respectively.

This year, the unprecedented ascent to the ski resort of Kartepe on the penultimate stage is set to shape the overall classification for which the favourites include Tour of Rwanda winner Merhawi Kudus (Astana Pro Team), Belgian prodigy Remco Evenepoel (Deceuninck-Quick- Step), Austria’s Felix Großschartner (Bora-Hansgrohe) and Slovenia’s Jan Polanc (UAE Team Emirates).

2019 is the first time in the modern age of the TUR that Çanakkale hosts the race. The city on the southern coast of the Dardanelles has a special place in the history of Australia and New Zealand who celebrate ANZAC (Australia New Zealand Army Corps) day on April 25 to pay tribute to their soldiers who lost their lives in the Battle of Gallipoli that mostly took place in Çanakkale in 1915.

As the Presidential Cycling Tour of Turkey has often been held in the second half of April before moving to October in the past two years, riders from Oceania have raced in Turkey on this special day. Stage 4 to Marmaris on 25 April 2012 remains a memorable occasion with a very tight sprint finish won by Australia’s Mark Renshaw over his compatriot Matt Goss. – www.uci.org