Home Badminton Pressure is part of Jin Wei’s position as national No. 1 –... 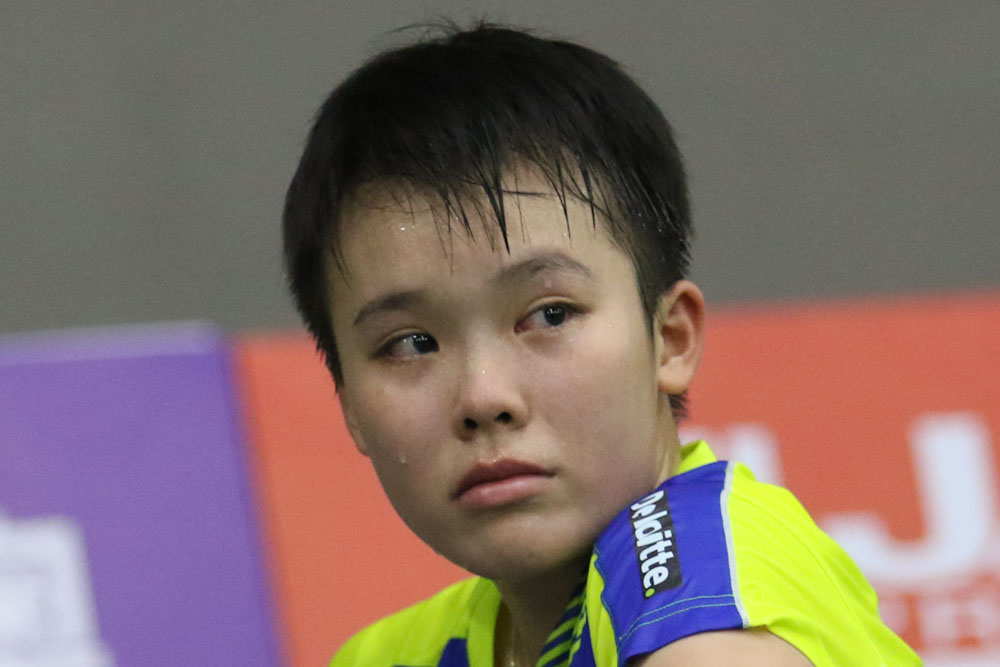 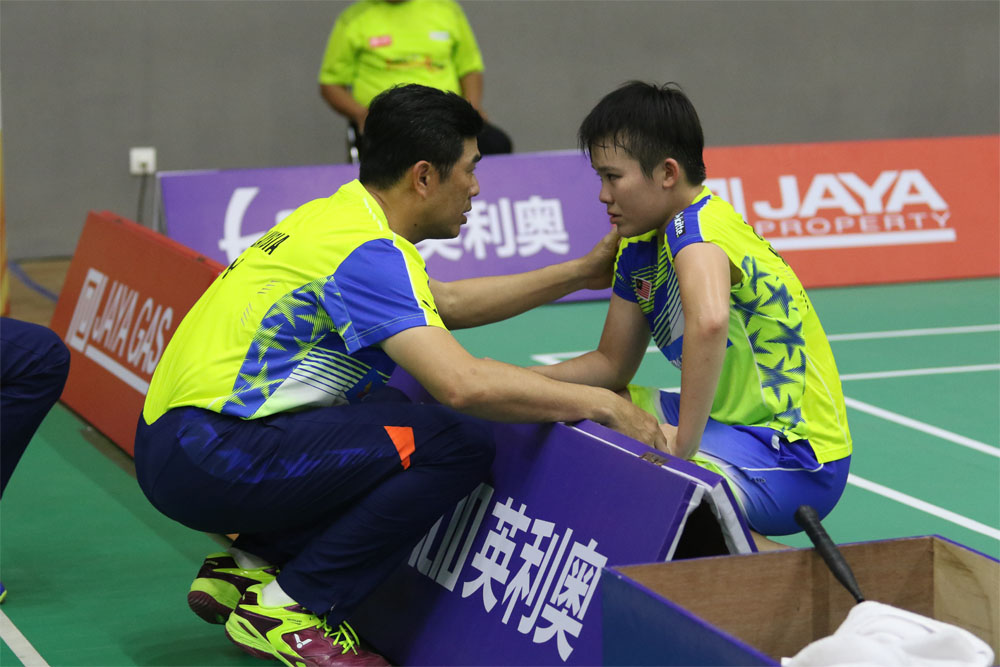 Dato’ Sri Mohamad Norza Zakaria, the chairman of BAM Coaching and Training Committee (CNT) said that while he understands Goh Jin Wei’s young age, he nonetheless feels that pressure should be part of her game considering that she is national No. 1.

Questions were being raised this week that part of the reason why Jin Wei has not been doing well of late was because she has had to shoulder both assignments at junior as well as senior levels.

But Norza, who is also the President of the Badminton Association of Malaysia (BAM), said that due to the lack of credible women’s shuttlers in the country, there is little choice but to heap the pressure on Jin Wei.

“While we understands that she is only 17-years-old, we should also bear in mind that to be Malaysia’s No.1 player, she needs to handle pressure well as there will be many trials and tribulations ahead of her,” said Norza.

“Of course we will always ensure that her mental condition is also taken care of at the same time. Obviously, we will not heap everything on her young shoulders.”

In the meantime, Norza said that the BAM will be waiting for the full medical report on Jin Wei’s condition before making a decision on whether she will take part at the SEA Games next month.

The 2015 World Junior champion had undergone a Magnetic Resonance Imaging (MRI) scan at the National Sports Institute (ISN) upon her return to Kuala Lumpur.

Jin wei sustained her injury at the Asian Junior Badminton Championships in Jakarta on Monday.

Her medical result is expected to be released tomorrow where Jin Wei will also be seeing a psychologist to evaluate her mental condition.

“We need to wait for her medical report in order to know if she is overworked. We need to find out the root cause of her problem, whether it is from the mental or physical factor and then work from there,” added Norza.

“If we find that she is well enough to continue to play for KL SEA Games, that would be good and I want her to focus on preparing for the SEA Games only. If she is unable to do so, then we will find a suitable replacement that is formidable to face threats from Thailand and Indonesia.” – BY DESLYN YOON