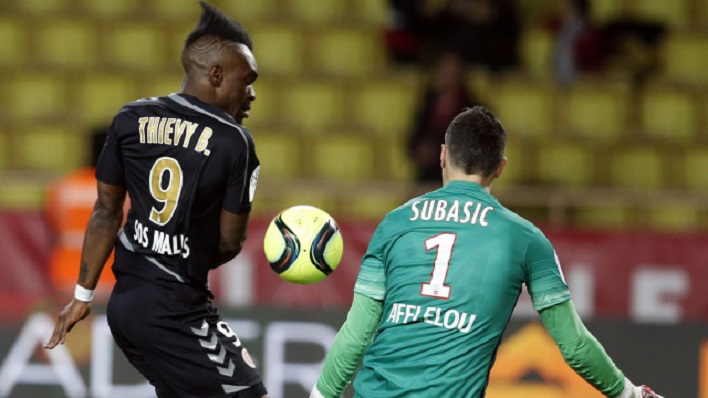 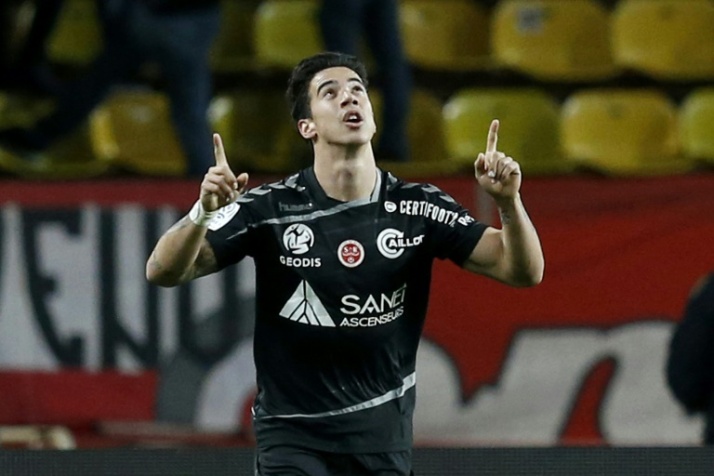 Paris Saint-Germain’s path to claiming the Ligue 1 title in record time this weekend was cleared on Friday as nearest challengers Monaco were held 2-2 at home by Reims.

A win at lowly Troyes on Sunday would give Laurent Blanc’s side 77 points — 25 more than Monaco who are currently second with 52 points after 30 games — and a fourth successive crown to round out an excellent week after reaching the Champions League quarter-finals.

Until now the fastest a team has won the French league title was after 33 games when Gerard Houllier led Lyon to the crown in 2007.

Monaco are targetting the second direct Champions League spot with Leonardo Jardim’s side having no room for error with Lyon, the only team to beat the Parisians this season, third, seven points behind the Principality side.

Monaco had gotten off to a bright start with winter signing Vagner Love getting a first half double.

The Brazilian opened after just five minutes at Stade Louis II only for Gaetan Charbonnier to get the equaliser six minutes later following a superb cross from Nicolas De Preville.

Vagner got his second on 37 minutes following an error by Charbonnier only for fellow Brazilian Diego to pull Reims level after 79 minutes, for a precious point as they sit three points above the drop zone.

“Our situation isn’t good,” said Jardim. “I’m not happy. At 2-1 we had the chance to score a third and we missed. When you miss the third goal you give a lot of confidence to your rivals.”

He added: “But there are eight games left, 24 points to collect. The third (placed team) will play against the fourth (Rennes-Lyon), both won’t win.”

Lyon, coming off last weekend’s 5-1 win against Guingamp, travel to another Brittany side Rennes on Sunday, with the hosts also in impressive form having beaten Nantes 4-1 last Sunday.

Rennes are just a point behind Lyon along with Nice who travel on Saturday to Montpellier. – Agence France-Presse