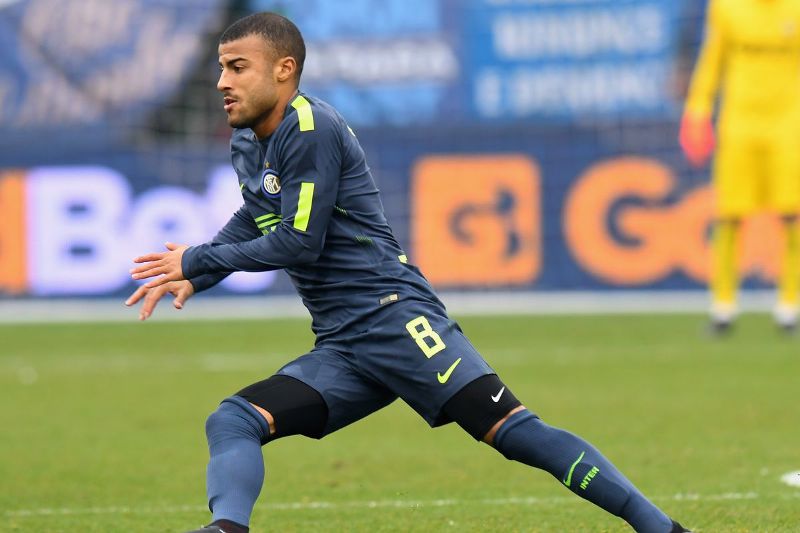 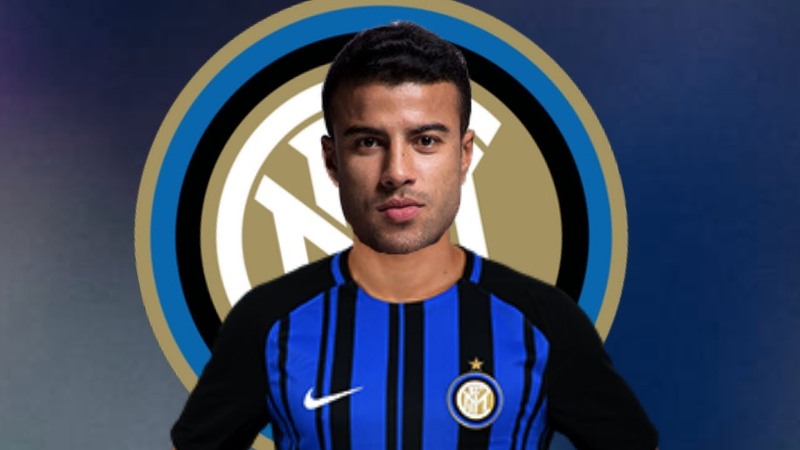 The 25-year-old — who was out eight months last year with a knee injury — is on six months loan from Barca and Inter have an option to buy for a reported 35 million euro ($43 million).

“Leo Messi, Luis Suarez and others all told me that I was going to a big world class club with a lot of history behind it,” Rafinha told Gazzetta Dello Sport.

“I was going crazy thinking about (Brazil’s) Ronaldo and Adriano (when they were at Inter).

“I was already enchanted by the San Siro when empty, but with the fans in there too, it’s a unique stadium.”

Despite making just four appearances off the bench so far Rafinha said he was progressing at his own pace and looking forward to the Milan derby next weekend.

“Certain little pains are normal after months out of action. (Coach) Luciano Spalletti’s idea of using me as a substitute for the moment is very intelligent. I do feel ready to start if needed and if he asks, I will be up for that.

“The Milan Derby is a game the whole world talks about, it’s on the same level as Barcelona-Real Madrid or River Plate-Boca Juniors.”

“I want to continue here next season,” he continued. “I see myself staying at Inter, because I didn’t just come here thinking to recover my form and then return to Barcelona. Of course, then obviously my future depends on what Inter decide.”

Rafinha is no stranger to Italy, as his father is Mazinho, who played for Lecce and Fiorentina in the early 1990s.

“My father confirmed to me that there are a lot of tactics in this tournament. It’s like a university of football.”

Rafinha knows Inter captain Mauro Icardi from their time in Barcelona’s youth academy and now wants to contribute to the three-time European champions’ return to the Champions League.

“We’ve got everything it takes to achieve a Champions League spot,” he added despite Inter’s recent struggles which have seen them slump to fifth in Serie A.

Rafinha — whose older brother Thiago plays for Bayern Munich and the Spanish national side — joined Barcelona aged 13 and rose through the ranks. He has scored one goal in two games for Brazil but injuries blighted his Barca first team chances. – Agence France-Presse