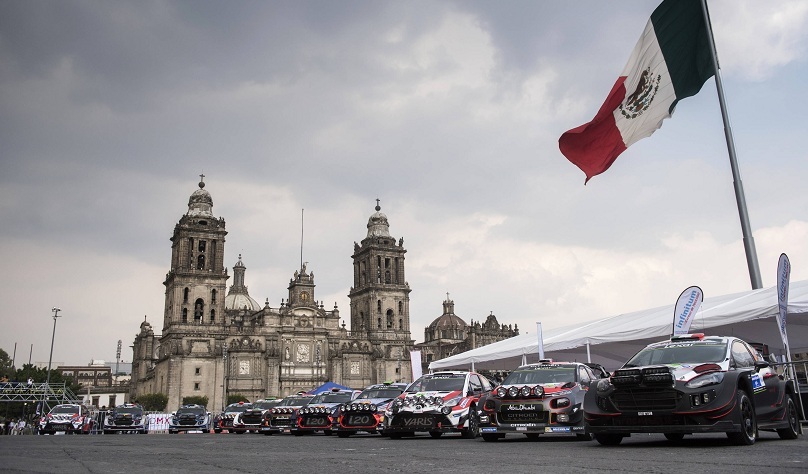 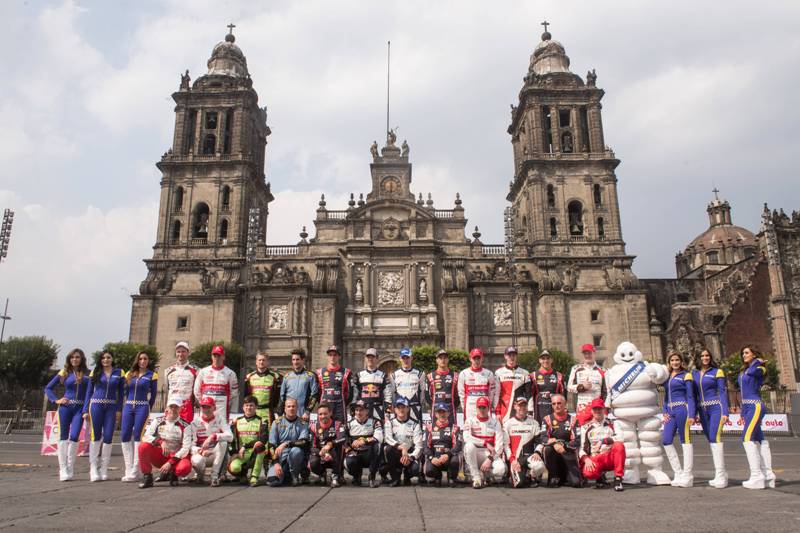 How the WRC ended up racing in Mexico City’s Zocalo, the plaza made famous in ‘Spectre’.

It’s January and the telephone’s ringing in the Rally Mexico office. Two months before the third round of the World Rally Championship starts and the telephone is rarely quiet. But if things are busy now, they’re just about to get a whole lot busier.

“The mayor of Mexico City’s on the phone. He wants to talk to you.”

You is Patrick Suberville, rally director.

“I understand you’re the man who organises Rally Mexico,” says the voice at the other end, “I just wondered if you wanted to do something in the city this year?”

The immediate response was positive. Hugely positive. But once Suberville was off the phone, reality bit and bit hard.

He says: “We had already arranged our route for the rally, the start was only two months away. I told my team, no, no way. We can’t. It’s crazy to even think about it. The route is done already and the teams have made all of their plans. They’ve even bought their plane tickets.”

But his second in command Gilles Spitalier wouldn’t listen. Like Suberville, he’d seen Formula E, Formula 1 and the World Endurance Championship all pass through Mexico City and he wasn’t about to let the rally’s moment slip.

“Gilles wouldn’t give up,” says Suberville. “We had been talking about doing something in Mexico City for six years, but we didn’t expect this opportunity to come along. We went down to Mexico City and had a look around.”

A plan was formulated to close and compete on some of the city streets previously used by Red Bull’s Formula 1 Road Show.

“We showed the mayor what we were thinking of doing, where we would like to take the stage,” says Suberville. “He looked at them and said: “This all looks a bit too complicated, why don’t you do something in the square?””

Not for the first time, Suberville’s jaw hit the floor.

If the mayor had helped the team avoid some of the early bureaucracy in getting a World Rally Championship stage into Zocalo, they were about to get a taste of what James Bond and his Spectre crew went through to get sign-off on a fight as well as a flight in a helicopter over the top of Mexico’s most famous plaza.

Suberville continues: “Doing anything in the square was complicated by the fact that the city government controls one side, the federal government another side, the Archbishop controls the side with the cathedral on and then the final side is commercial.”

Anything Rally Mexico wanted to do had to be sanctioned by all four.