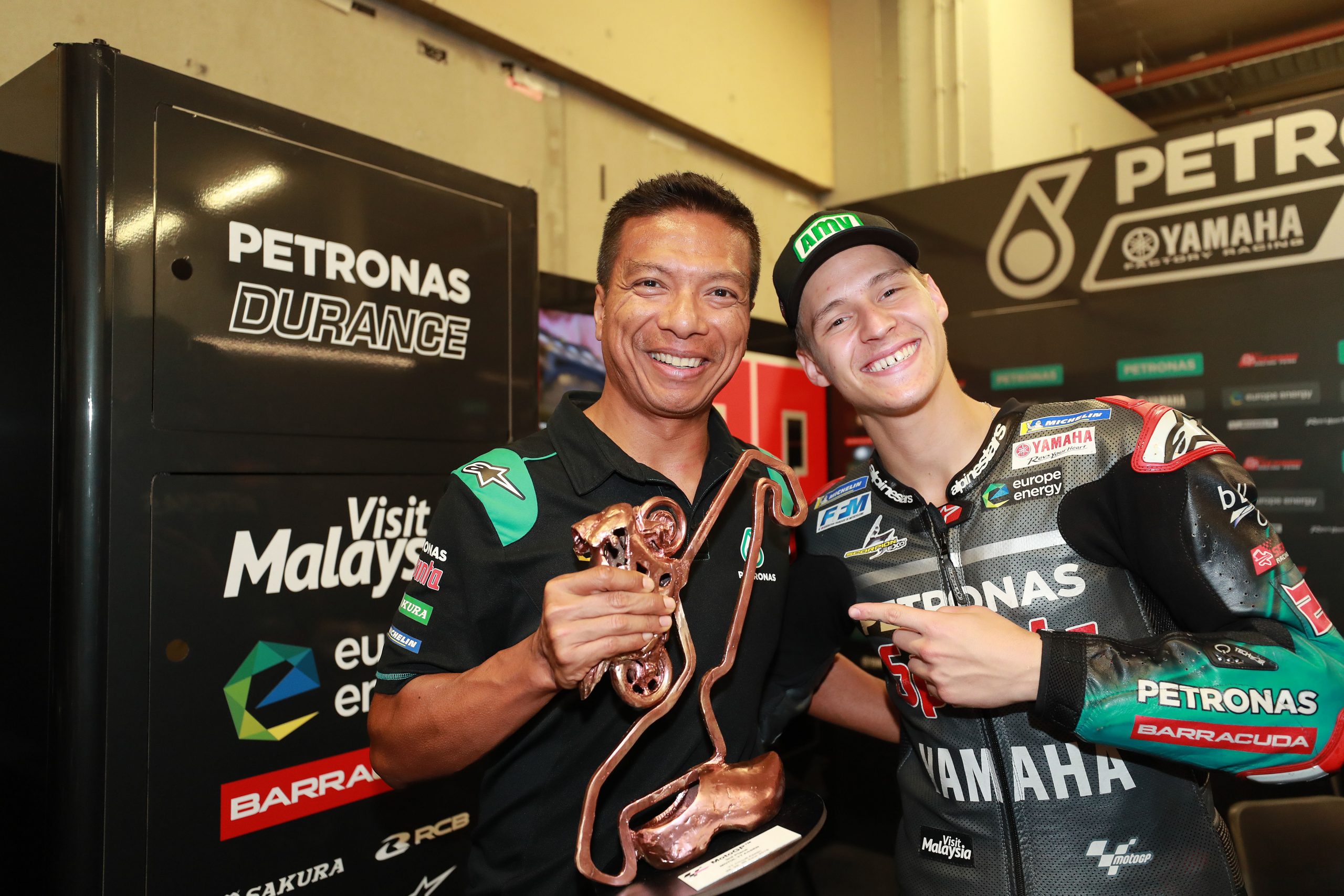 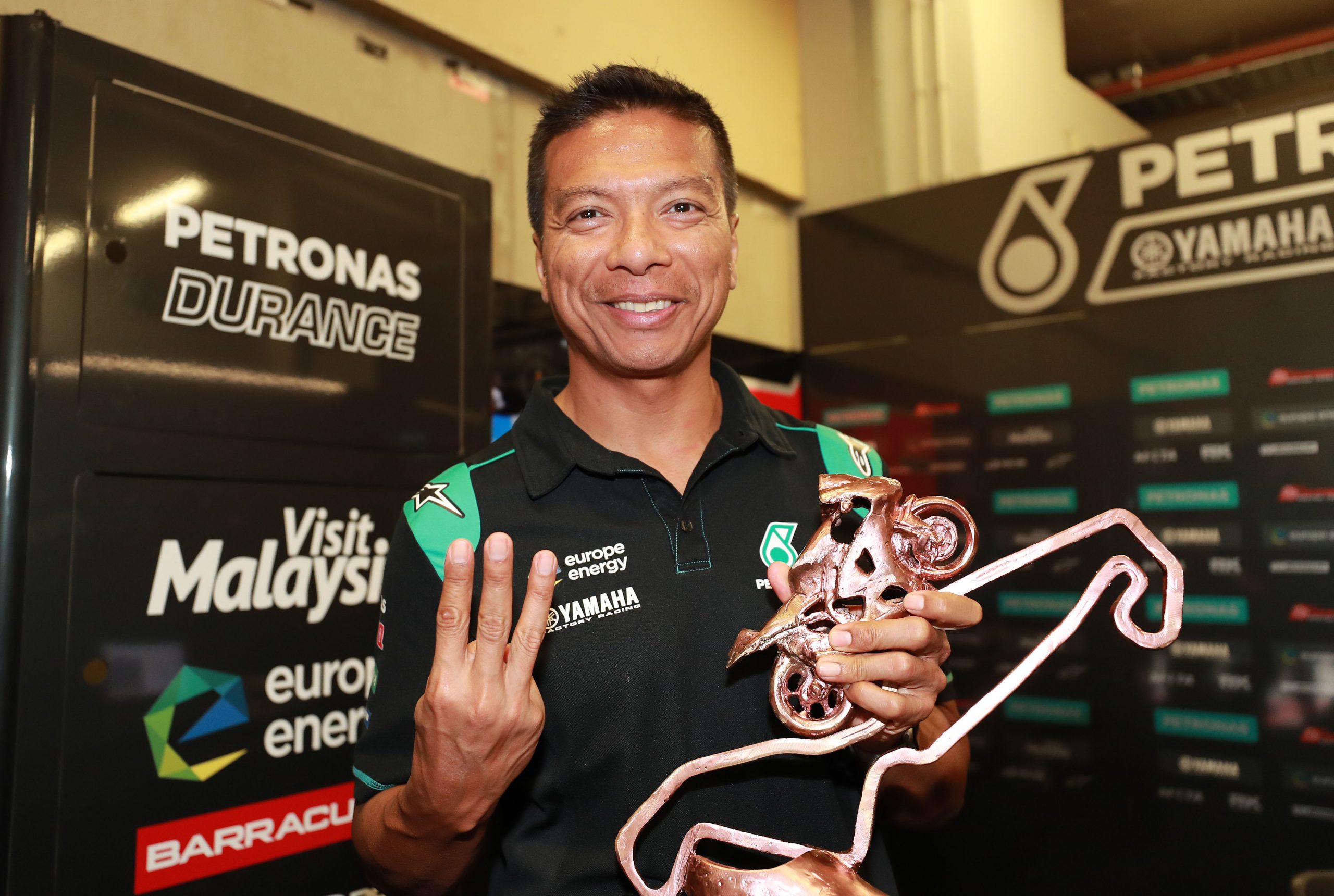 PETRONAS Sepang Racing Team will remain under the ownership of Sepang International Circuit after this change, with his incoming replacement, Azhan Shafriman Hanif, having a strong motorsport background, having previously worked at team title sponsor, PETRONAS.

Razlan Razali was appointed as CEO of SIC on 8th October 2008 and during his tenure oversaw a series of key circuit developments, including rolling out a 5-year Master Plan for the circuit in 2014.

Having maxed out the potential of the track, with overall track usage as high as 94% across the year as a whole, the Master Plan seeks to turn the circuit into a multifaceted facility that draws repeat visits throughout the year.

In combination with developing the circuit’s potential, Razlan has promoted Malaysian riders and a Malaysian team on the world stage, starting with entering wildcard riders such as Zulfahmi Khairuddin, followed by full-season competitors.

This combined with establishing a solid pipeline for Malaysian motorsports development, starting from programmes like the SIC MiniGP, Asia Talent Cup and Spanish CEV leading to the MotoGP world championship. Razlan also spearheaded the formation of PETRONAS Sepang Racing Team. 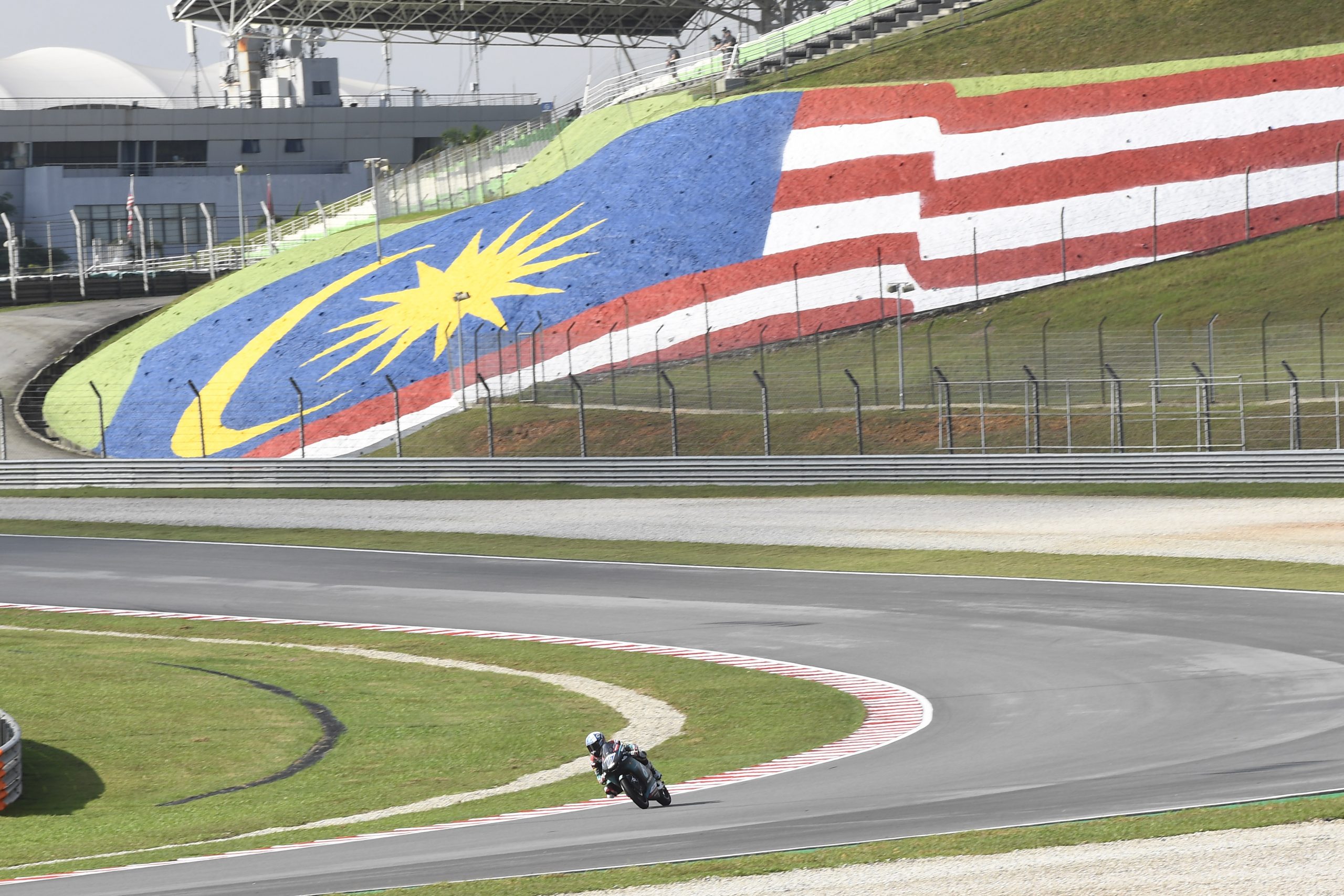 With his focus now 100% on PETRONAS Sepang Racing Team, Razlan aims to steer the team through the current challenges caused by the COVID-19 pandemic and ensure the team is well placed to build on its exceptional 2019 season once racing resumes.

By taking on the role of Team Principal of the Sepang Racing Team full-time, I will be able to focus 100% on my responsibilities.

Being CEO of SIC was already living a dream; managing a World Championship team is even more amazing.

I will not waste this opportunity to make Malaysia proud, to see Malaysians do well in our team and uplift the name of Malaysia around the world, flying the Jalur Gemilang high as ambassadors for Malaysia in two-wheel motor racing.

I wish SIC and the new CEO great success. The Board of Directors has chosen someone capable and passionate, and well-versed in the ins and outs of the motorsport world.

Together with the team, I am confident that the new CEO will take the circuit to greater heights, building upon what we have achieved these past years.