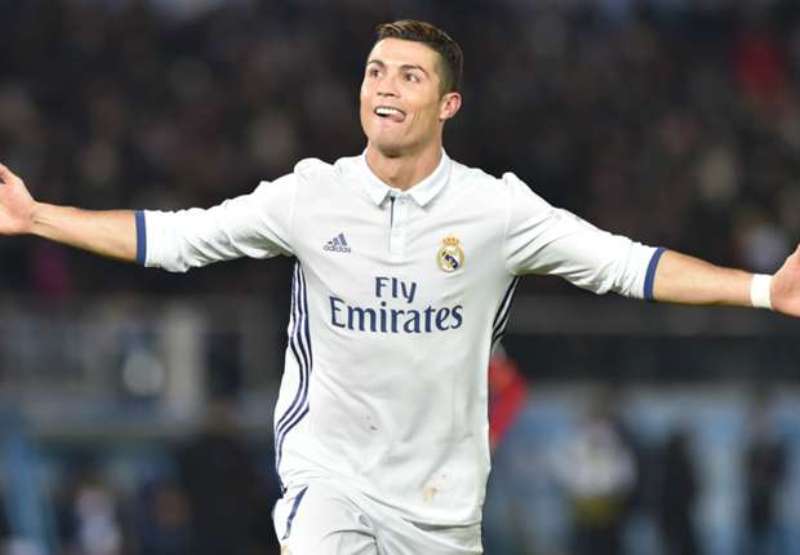 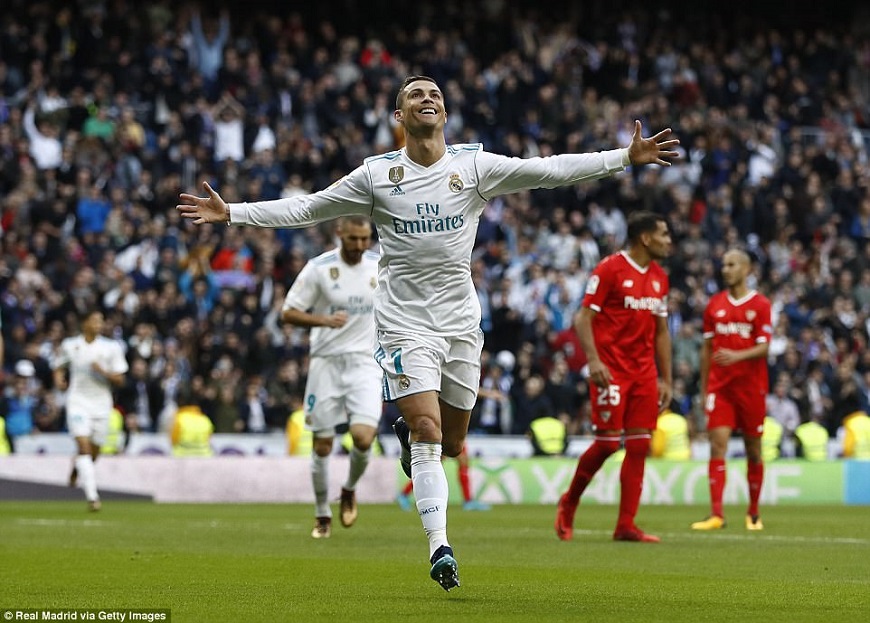 Isco and Dani Carvajal miss out too as they sustained a shoulder and hamstring injury respectively in last week’s first leg 2-1 win against the Bundesliga champions and have already been ruled out of the second leg.

Real moved a step closer to a third straight European title when substitute Marco Asensio hit the winner in Munich last Wednesday after Bayern had taken the lead through Joshua Kimmich with Marcelo levelling just before the break. – Agence France-Presse