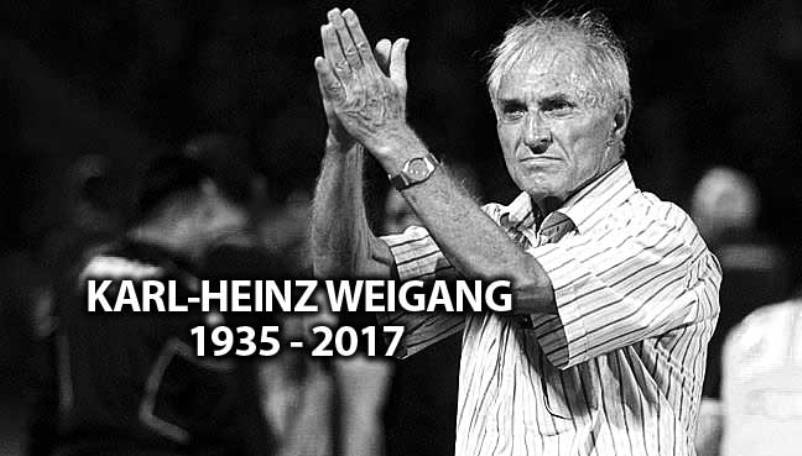 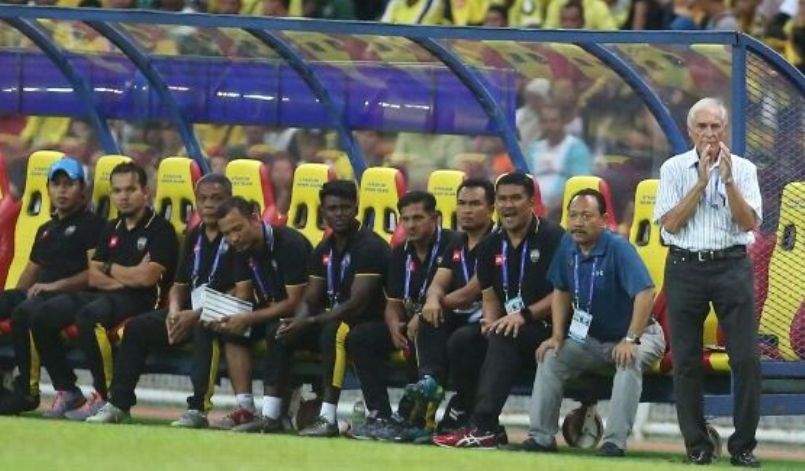 AGE was never ever a coaching barrier and he took Malaysian Super League (MSL) club Perak at 81.

In his 40-year global coaching career in Asia and Africa, he preached the famous words: “Play for your country with a big heart, never play for yourself.”

But revered former coach Karl-Heinz Weigang, widely respected as one of the best football tactician of South-east Asian football, died a heart attack in Germany on Monday.

He was former national coach of both Malaysia and Vietnam, and also coached African countries Ghana, Mali and Gabon during an extraordinary 40-year career.

Perak Football Association (PAFA) deputy president Datuk Shahrul Zaman Yahya confirmed the news and said: “I’m too sad to comment. He will always be a legend for Perak and Malaysian football.”

Malaysians will fondly remember him as he led the Tigers to qualify for the 1980 Olympic Games in Moscow. But the team never made it because of a global boycott of the Games in protest of the Soviet Union invasion of Afghanistan.

Former Malaysia captain Datuk Soh Chin Aun, who was one half of the ever-reliable centre-back combination with Datuk Santokh Singh in the 1980 Tigers team, described the German as “not only a good coach, but a very good friend”.

He said Weigang’s contribution to national football is something to be remembered forever.  Soh added: “He has done so much for Malaysia, as far as football is concerned, taking us to the Olympics. We (former national players) will always remember him. We all loved him.”

Santokh said Weigang’s death is a great loss to the national footballing scene. “His touching words ‘play for the country and not for yourself’ is something I will never forget. The experience of playing under him, and qualifying for the Olympics, no words can describe,” he said. 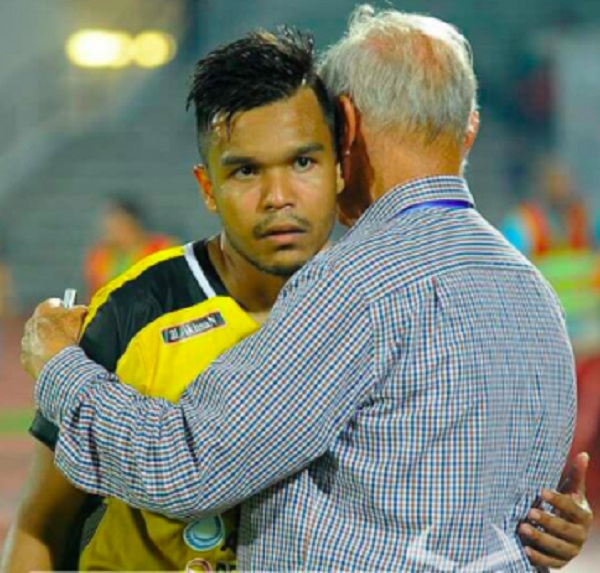 Datuk Shahrul said Weigang was working with Perak as recently as February before being “rested” by the state side. He was replaced by former Australian-born Selangor coach Mehmet Durakovic.

He had a contract with the club until June, but left for Germany several months ago for minor eye surgery, and to undergo a football course, added Datuk Shahrul.

Weigang’s heroics were portrayed in the popular 2016 film ‘Ola Bola’, which captured the best moments of Malaysian football over a century.

I was part of the broadcast-production crew that interviewed Weigang for the ‘Ola Bola’ movie. I remember how he could vividly recollect football memories going back half-century. He stood out as an exceptionally dedicated coach, who cared for his teams in a fatherly manner.

Former award-winning Singapore ‘Coach of the Year 1981’ Jita Singh, who took the Lions during the early 1980s, says: “He was a very knowledgable coach and knows how to motivate the players.” He described Weigang as a “very good friend”.

“His trademark was his very stern discipline, too, as he believed the players can only produce their best if they’re physically and psychologically disciplined.”

Weigang, however, confessed that he was mystified by Perak terminating his contract in February. In his last game as a Perak coach, he guided the Bos Gaurus to a 2-1 win over reigning Super League champions, Johor Darul Ta’zim. 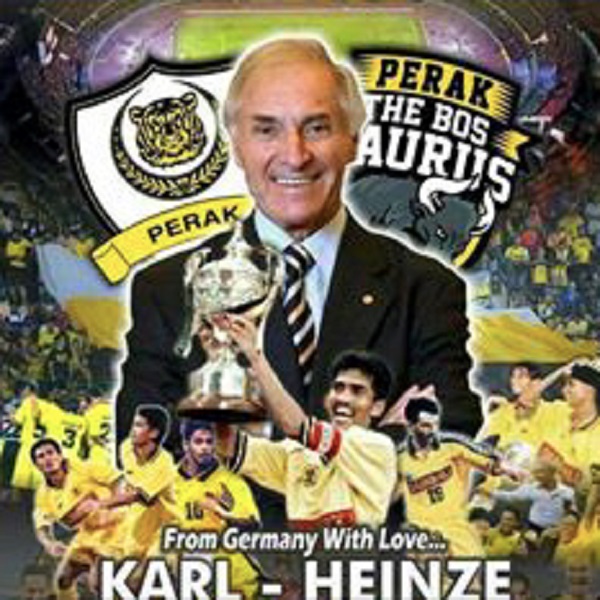 “I am hurt that my services have just been terminated like that. But this is a club I love so much, and everyone associated with Perak, including the beloved fans, will always have a special place in my heart,” Weigang told The Star newspaper.

The Asian Football Confederation (AFC) send its deepest condolences to the family and friends of Weigang. The statement read: “During a notable career, the veteran German coach oversaw the Sri Lanka, Mali, Ghana and Vietnam national teams, with one of his most notable successes coming when he guided Malaysia to the 1980 Olympic Games. He was also in charge of the Perak state side which won the Malaysia Cup in 1998 and 2000.

“The thoughts and prayers of the AFC, the Football Association of Malaysia and the rest of the Asian football family are with Weigang’s family and friends.”

The FA of Malaysia offered a solemn one-minute silence in his memory before the Tigers played Lebanon in an Asian Cup qualifier at Larkin Stadium on Tuesday.

** Suresh Nair is a Singapore-based journalist who knew the late Karl-Heinz Weigang for two decades. He was part of the broadcast-production crew that interviewed Weigang for the ‘Ola Bola’ movie last year.