Home News Others The Road to Sao Paulo 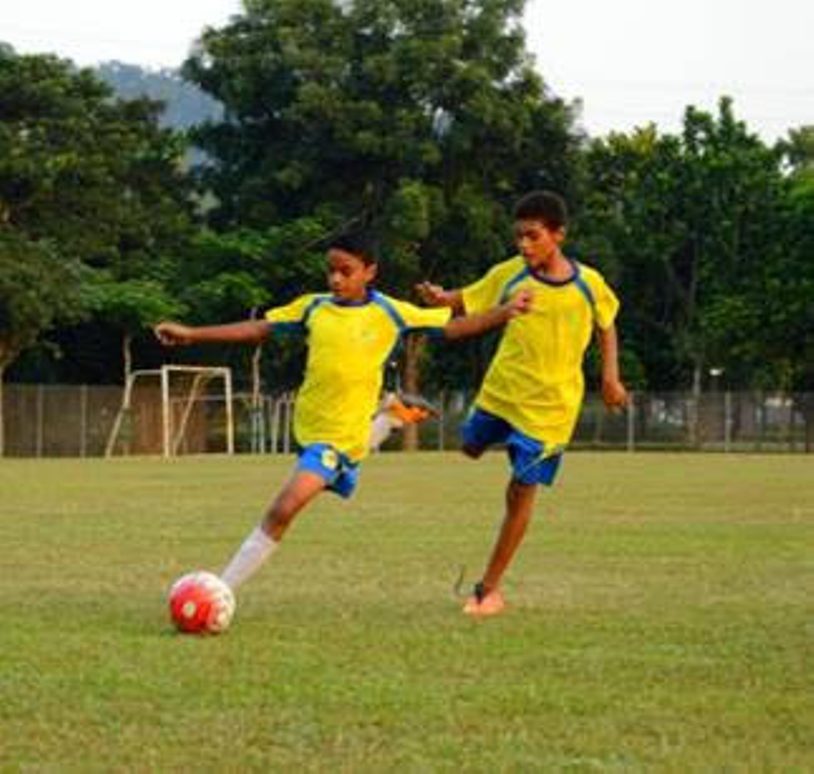 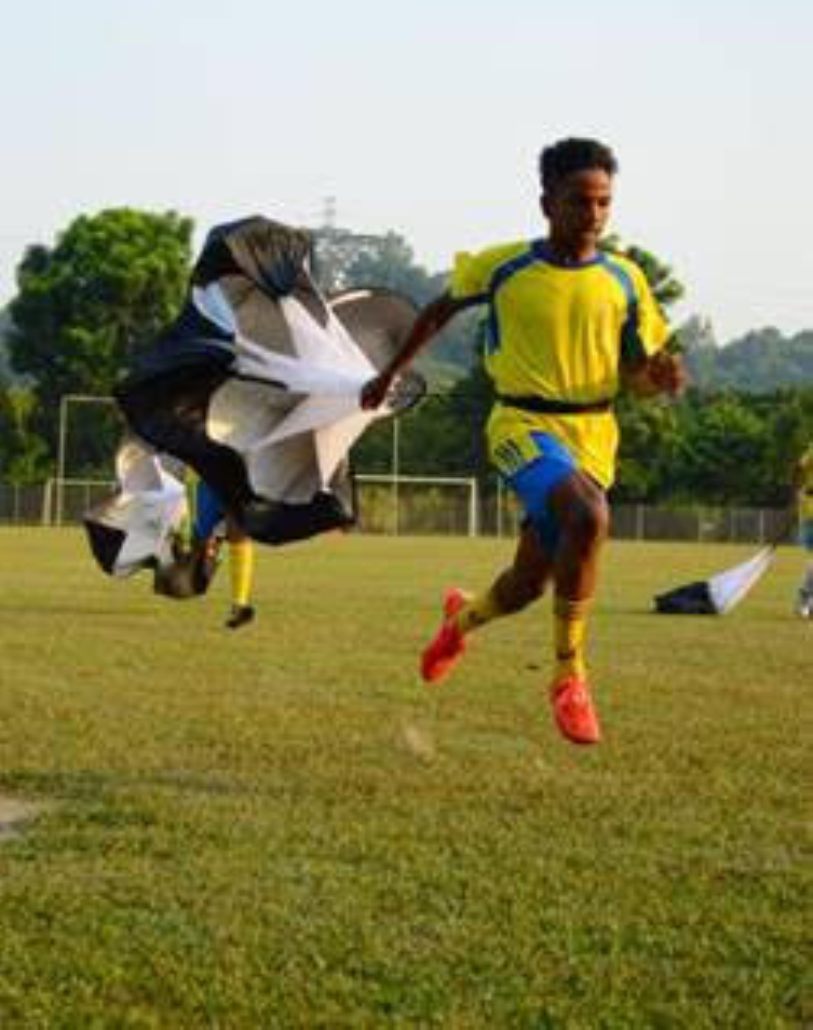 Six kids have been shortlisted for the pre selection of “The Road to São Paulo” programme, where up to three hopeful talents will be given the chance of a lifetime to train with professional footballers at the prestigious Centro de Formação de Atletas Presidente Laudo Natel in Brazil, also known as the Sao Paulo Football Academy in August.

“The Road to São Paulo”, introduced by EPS Sports Academy, is an exclusive programme where upto 3 kids will stand a chance to go through a fully sponsored 2-week assessment period at the São Paulo Football Academy to test their level of skill and raw dedication towards football. Those successfully handpicked after the assessment may be accepted for admission to train full time at the São Paulo Football Academy.

The São Paulo Football Academy is reputed to be the best and biggest football academy in Latin America. It is the breeding ground for future players for the São Paulo football team, one of the most successful clubs in Brazil, and is also the academy where players such as Kaká (former Milan, Real Madrid), Oscar (Chelsea), Lucas (Paris Saint Germain), Casemiro (Real Madrid), Hernanes (Juventus) to name a few, were developed.

“I believe that each player holds their own special skill, and at EPS Sports Academy, we want to hone that spirit by challenging them. AtSão Paulo Football Academy, the students will dedicate their lives to the sport; eat, sleep and train football. Seeing the dedication that these players put into football, it is great to see that the sport is shining brighter than ever,” said Waldir Peres, Special Advisor to the Board of EPS and one of the most influential goalkeepers in Brazilian football. He was a member of the Brazil National Team in 3 World Cups in 1974, 1978 and 1982, and “one of the longest serving players at the São Paulo Football Club.

He continues to say “When it comes to the spirit of football, Malaysia has a big fan base with a tremendous talent pool. A programme like “The Road to São Paulo” gives talented kids an opportunity to be exposed to the football standards in Brazil and internationally and to begin their journey to playing football while representing their country at the highest level.”

EPS Sports Academy trains their kids to be the best of the best. Starting from an early age of 18 months the academy begins training kids in the basics of soccer implementing the element of fun so that the kids can get involved in a natural way. Through to taking them all the way to a programme like “The Road to São Paulo” where their talented players could possibly earn a spot in the São Paulo Football Academy and create a bright future for them in professional football.

“Travelling from Sungai Petani to Kuala Lumpur every week has been a challenge to both my family and I. Sometimes I even miss school to be here and train, football is my life I’ve been playing football with my friends back home since I was very young. Hearing that I’m part of the top six is a dream come true. The hard work that I put into training has finally paid off, and “The Road to São Paulo” programme is helping me achieve my dreams” said 16 year old Yuvaraj from Sungai Petani

“When I got to know that I was chosen to be a part of this programme, it was as if I shot a winning goal. Through every challenge that I face during practice I would always tell myself that I’m here now, I have to make the best of it. Everyone that plays football wants to become a famous professional football player and EPS Sports Academy is helping us achieve that dream by introducing this programme to us” said 13 year old, Danial or as his friends call him The Giant.

“Ever since I joined this sports academy my footballing skills have improved, I learned to be more focused, to listen carefully, to be disciplined and understand the game better. I have grown to be more independent since and to hear that I been shortlisted into the top six, it is a dream turned to reality for me. My parents have always cheered for me at every game and training session; it inspires and motivates me to never give up. I will make them proud by training hard and trying to get a spot to go to São Paulo.” said Jaden, the enthusiastic 11 year old from Puchong.

“At first, it was hard for me to adjust to the training routines as I’m still studying and preparing for the PT3 exam, a major high school exam. I made a promise to my parents to excel in my studies to continue training because football is my passion and I’ve been given an opportunity to achieve my dreams by being selected into the programme, so I’m going to work hard for it no matter the challenges being thrown at me.” said 15 year old Johan from Rawang.