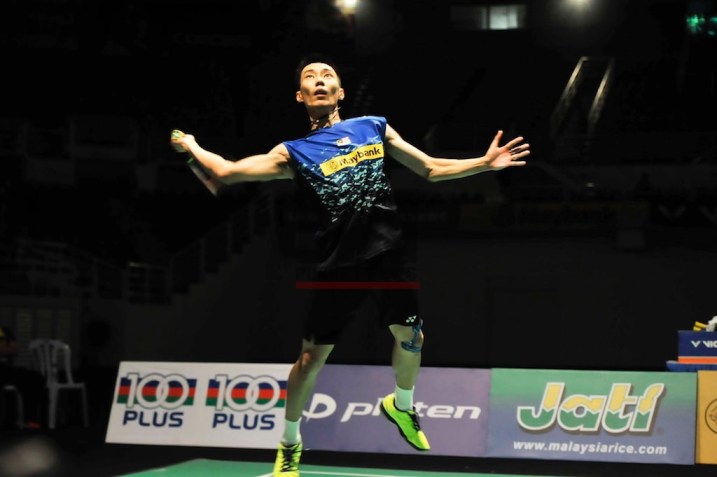 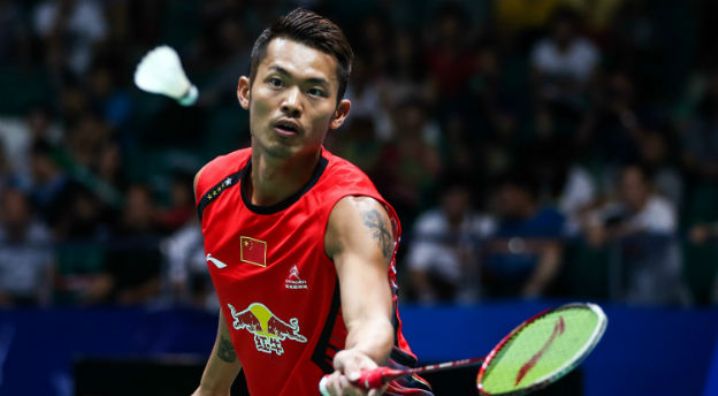 All you need to know about badminton at the Olympic Games in five points:

+ Badminton would never attempt to lay claim to being one of the Olympic glamour sports. But denigrate it at your peril. It has a passionate following in countries such as Japan, Denmark, Britain, Malaysia and South Korea. The unofficial homes of badminton are China and Indonesia. The top players are big stars in both countries. China won all five gold medals at London 2012. China’s leading man without doubt is Lin Dan — more about him later — and Chinese players are prominent in the singles and doubles rankings. The rest of the field have long voiced concern about China’s out-sized clout in the badminton world.

+ China’s Lin “Super” Dan is one of the best players of all time in badminton. Now 32, this will surely be Lin’s last Games and he is looking to make it three Olympic titles on the bounce to seal his legacy. His rivalry with Lee Chong Wei of Malaysia is the stuff of badminton legend. Lee, 33, the world number one (Lin is ranked third), has faced Lin in the last two Olympic finals — and lost both times. Together they have reigned over badminton in spectacular fashion for a decade. For Lee, too, Rio surely represents a last hurrah — and a last chance to finally get one over his nemesis.

+ Badminton does not often make Olympics headlines, but it did so four years ago in London — for all the wrong reasons. Four women’s doubles pairs — one from China, one from Indonesia and two from South Korea — were thrown out of the tournament for trying to lose their last group matches to secure easier matches in the knock-out stages. Angry fans chanted, “Off, off, off!” as players deliberately served into the net and hit the shuttlecock out of court. London Olympics chief Sebastian Coe called the scenes “depressing”.

+ You need to get your badminton lingo right if you are to avoid embarrassment in front of the sport‘s know-alls. You can call them players or, if you want to appear in the know, say “shuttlers” instead. And rather than shuttlecock, it is also known as “bird” or “birdie” on account of its goose feathers. A fast shot down that ends a rally is a “kill”. And that delicious drop shot that hugs both sides of the net and is fiendishly tricky to defend? That’s called a “hairpin net shot”.

+ Speed, agility and excellent reflexes are key to success in badminton. Fans of it call badminton the quickest sport in the world and according to Guinness World Records, the fastest badminton hit in competition was 332 kilometres (200 miles) an hour by China’s Fu Haifeng during the 2005 Sudirman Cup. 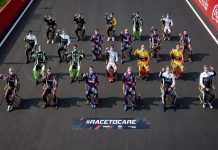