Home 2021 Roller and Yoryoei left out 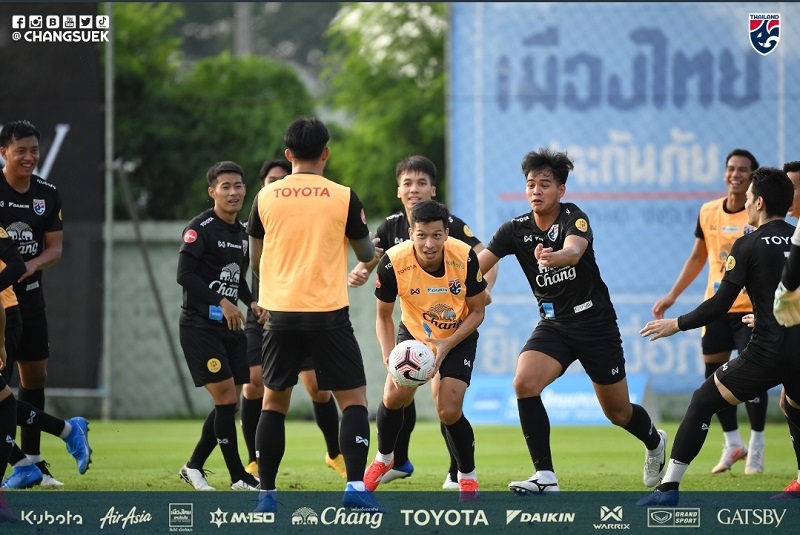 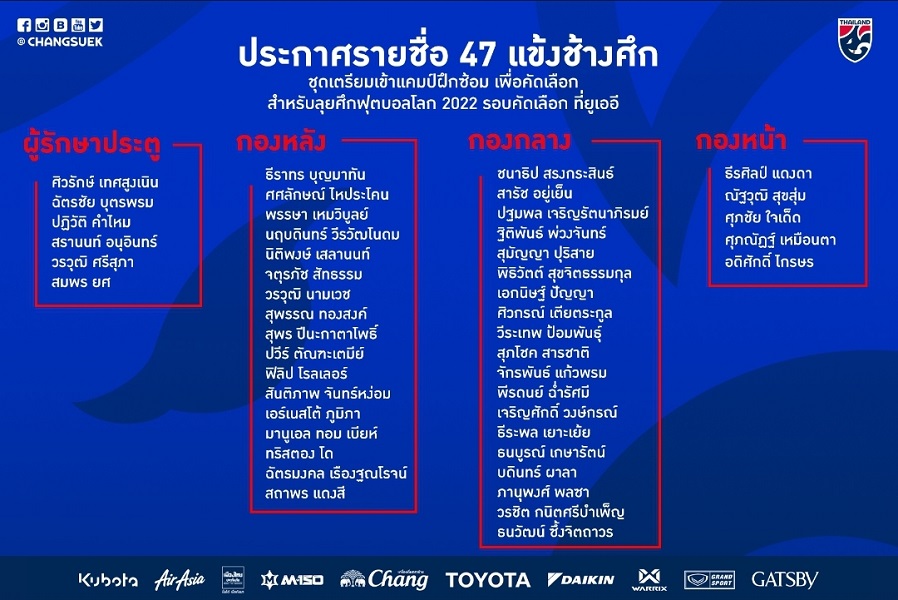 Akira Nishino, the head coach of the Thailand national team, has decided to leave out Philip Roller and Teeraphol Yoryoei from the squad that will be heading to the United Arab Emirates (UAE) next month.

The duo failed to show up for the Thailand national training squad this week as the team looks to complete their three final matches in Group G of the FIFA 2022 World Cup qualifiers in the UAE.

Roller is a defender with Ratchaburi FC while Yoryoei is an attacking midfielder with Samut Prakan City.

Nishino said that it has been agreed that no other players will be called up to replace the two players concerned.

On the other hand, BG Pathum United striker Teerasil Dangda has withdrawn from the squad due to injury.

“I am very happy to see you and that we’ll be working together again,” Nishino told his chargers as quoted by Bangkok Post.

In UAE, Thailand will take on Indonesia on 3 June, hosts UAE on 7 June before completing their fixtures against Malaysia on 15 June 2021.