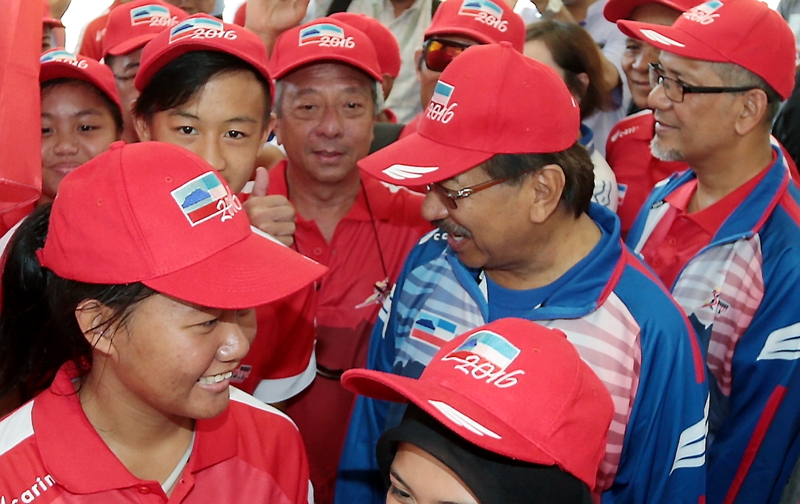 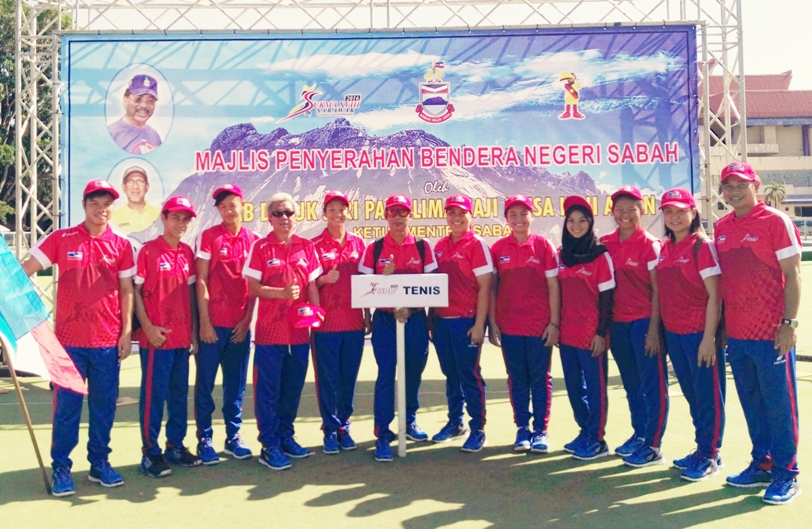 Months of preparation have put the Sabah tennis team on a good frame of mind for the SUKMA battle ahead.

And after some intensive training, the team was finally announced this week where they will be under the charge of head coach Tito Latoja, assistant coach Shamsuddin Mustamin and chaperon Claire Godon.

The team manager is Johnson Koh Yong Siang who is also the president of Sabah Tennis.

At the moment, the players are in high spirit as they have gone through the training formulated by Tito and Shamsuddin, while the ISN have helped with the fitness assessment and methods.

“At the end of all the sacrifices there must be some reward. What is it we have to wait for the day. Tennis is hard long years of work, training  and sacrifice!! Not only for the players but the parents primarily and subsequently the officials and team,” added Johnson.

The most experienced player in the team is Christian Chin who have gone to higher level training in Kuala Lumpur and also taking part in ATF and ITF tournaments.