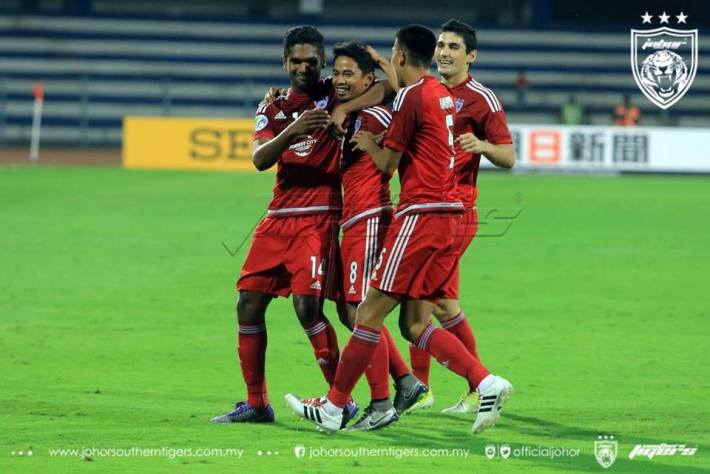 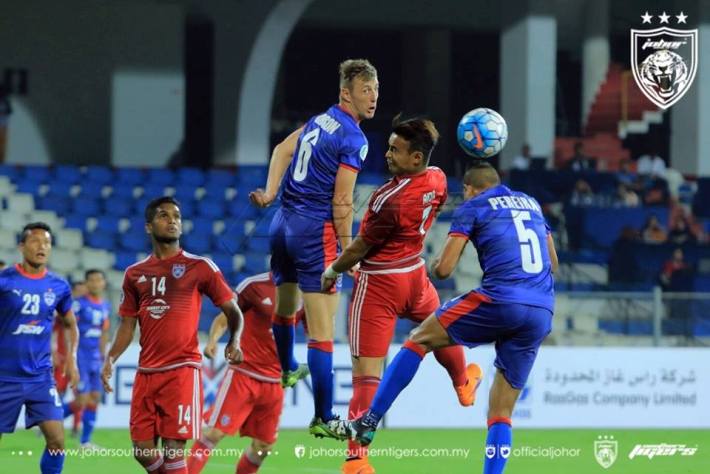 # Bengaluru FC give AFC Cup champions a run for their money

AFC Cup champions Johor Darul Takzim can thank their lucky stars for their 1-0 win over India’s Bengaluru FC in a Group H match at the Sree Kanteerava Stadium in Bangalore on Wednesday.

Skipper Safiq Rahim continued his rich form in the second-tier AFC tournament with a well executed freekick from inside the penalty box semi-circle – curling his shot past the Bengaluru wall and goalkeeper Lalthuammawia Ralte for the winner on 55 minutes.

The Malaysian Super League champions were expected to stroll past the Indian club after their 8-1 hammering of Myanmar’s Ayeyawady United in their opening group match played at the Larkin Stadium in Johor Bahru on Feb 24.

Instead, the Southern Tigers found themselves up against the Indian side who gave the champions a run for their money. Bengaluru could have even shared the spoils on a night when it was left for Safiq to weave his magic.

The Johor outfit earned a freekick after Juan Martin Lucero was brought down just outside the penalty box and dead ball specialist Safiq saved the blushes for the visitors.

It was Safiq’s fourth in the AFC Cup  is the team’s leading scorer in the AFC Cup with four goals. He scored a hattrick in the win over Ayeyawady United.

Hero for Ayeyawady United was their striker Christopher Iyikwobe who plundered a hattrick while Aung Kyaw Naing got the other. Lao Toyota’s Sitthideth Khanthrong scored a brace for his team. The match was played at the Yangon Youth Training Centre.