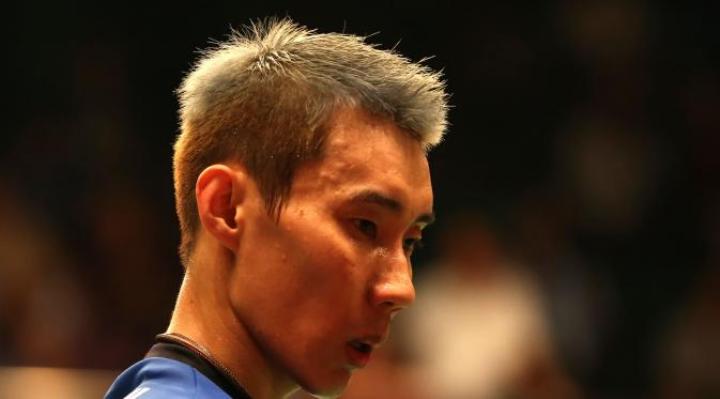 # No joy in mixed doubles as Peng Soon-Liu Ying beaten

The former World No and seeded second in Birmingham went into the match as a three-time All England champion but India’s World No 37 sent the Malaysian packing with a 24-22, 22-20 win in 50 minutes.

It was the Indian’s biggest win and celebrated his win by hurling his racquet away in sheer jubilation as the Malaysian camp fell into silence on a night when Chinese ace Chen Long and Lin Dan cleared their first round hurdles.

And it is simply shocking that Chong Wei held healthy leads in both games but he could not garner the match winners even though he had game points in both sets.

“I cannot believe I lost in the first round,” said the Penangite who won four tournaments before going to Birmingham.

“I prepared well and won four tournaments…but I got a lot of pressure on myself. I made a lot of mistakes. At the same time Praneeth surprised me with his good play.”

The defeat only speaks of the pressure everyone is putting on Chong Wei back home in his search for Olympic for the elusive gold.

While Chong Wei’s defeat has become the talk of the badminton world, his coach Hendrawan summed it up in four words – “he is only human” – to take cool things.

Chong Wei’s next heads to the Swiss Alps for the Swiss Open.

There was also no joy for Malaysia in the women’s singles when the country’s top woman shuttler fell to a 11-21, 18-21 defeat to Indonesia’s Lindaweni Fanetri in a first round match.

However, both Malaysian pairs in the men’s doubles advanced to the second round.