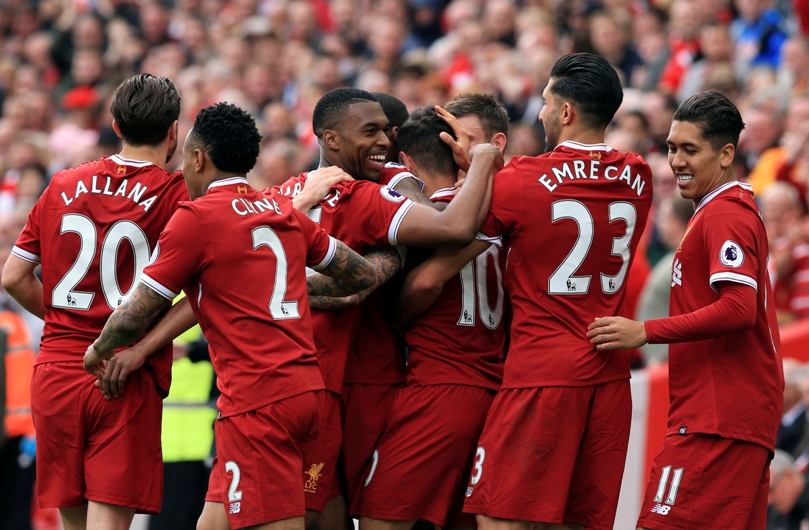 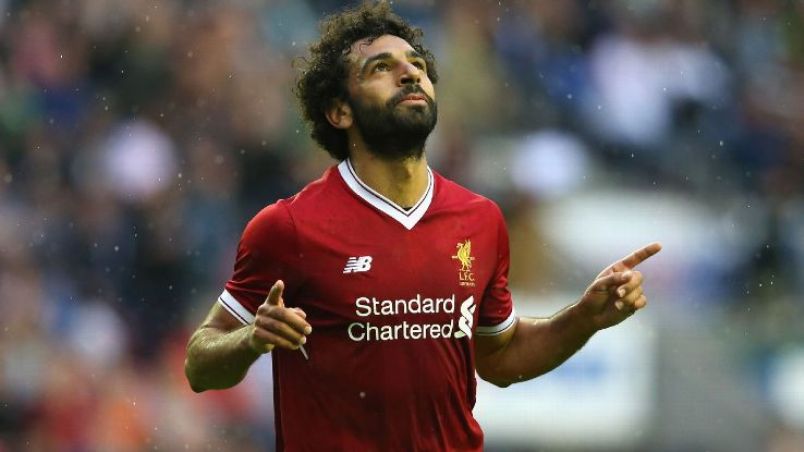 Liverpool had crushed Maribor 7-0 in the reverse fixture two weeks ago, but had to be content with three goals at Anfield as the Slovenian champions belatedly tightened things up at the back.

Victory, coupled with Sevilla’s 2-1 defeat of Spartak Moscow, left Liverpool a point clear at the top of Group E, keeping their hopes of a first appearance in the knockout rounds since 2008-09 in their own hands.

“The group is maybe the most interesting in the Champions League,” Liverpool manager Jurgen Klopp told BT Sport.

“Nothing is decided. If you want to play in February, you have to win your games.”

Klopp, who also saw James Milner squander a penalty, takes his team to Sevilla on the next match-day later this month before they close the group stage at home to Spartak in early December.

Klopp’s plan to rest Jordan Henderson had to be rethought in the 17th minute when Dutch midfielder Georginio Wijnaldum turned his right ankle, which brought the Reds skipper into the fray.

Klopp revealed Wijnaldum’s ankle was swollen, which he said was “not a good sign”.

With Maribor defending deep in a 5-4-1 formation, Liverpool struggled to create chances in the first half.

The closest they came to breaking through was when Roberto Firmino’s header from Trent Alexander-Arnold’s cross flicked off Jean-Claude Billong and had to be clawed onto the bar by visiting goalkeeper Jasmin Handanovic.

Salah soothed the home fans’ jitters four minutes into the second half when he darted in front of Aleksander Rajcevic to glance Alexander-Arnold’s right-wing cross past Handanovic with a shinned volley.

The Egypt winger has now scored 10 Liverpool goals since his close-season move from Roma.

Milner squandered an opportunity to double Liverpool’s lead moments later when his penalty was touched onto the post by Handanovic after Firmino was unceremonially hauled back by Rajcevic.

It was the fourth time Liverpool had failed to score a penalty at Anfield in 2017 and came hot on the heels of Salah’s unsuccessful effort during Saturday’s 3-0 win over Huddersfield Town.

Handanovic saved with his feet from Firmino before Can made it 2-0 in the 64th minute, slickly exchanging passes with Milner and coolly slotting the ball into the bottom-right corner from the edge of the box.

Substitute Sturridge completed the scoring in the last minute, lashing home at the back post from Alberto Moreno’s cross to notch his first Champions League goal in Liverpool’s colours.-Agence France-Presse